The residents’ phones were seized by conservation officers after they filmed the situation unfold nearly two weeks ago when a sow and two cubs were killed. The COS then issued notices to these individuals to appear in court for criminal charges of obstruction.

This GoFundMe comes just days after a BC resident launched a petition calling on the BC Conservation Officer Service to deal with problem black bears using a non-lethal approach, the Karelian Bear Dog program, a method used in Washington state that has seen hundreds of bears spared. 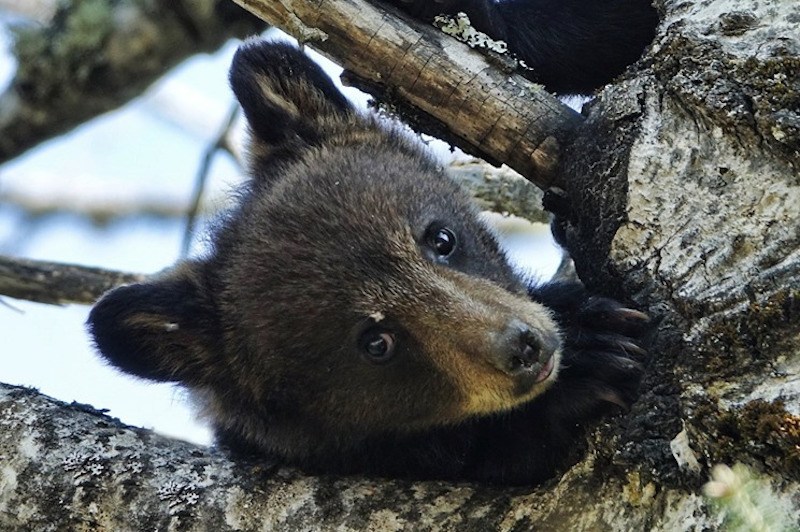 In a phone interview with Daily Hive Vancouver, Bryce Casavant, who was suspended by the COS back in 2015 for refusing an order to kill two black bear cubs, said he’s raising money for these three residents to support them while they face a “serious” legal challenge.

Casavant said he wanted to get involved after he heard about the story and “inconsistent statements” from the Ministry of Environment, which he added included the COS publicly accusing the residents of obstructing conservation officers to the media.

“As the ministry is maintaining the criminal allegation of obstruction of a conservation officer, I felt it necessary that these three parties are afforded the opportunity of a full and fair defence in court. Two of the parties are pensioners and one of the parties has a young family, and young children, and finances for a good legal defence, and expert legal defence, is a stumbling block,” Casavant said.

“We are behind the eight-ball the second these allegations were made the next morning,” said Casavant. 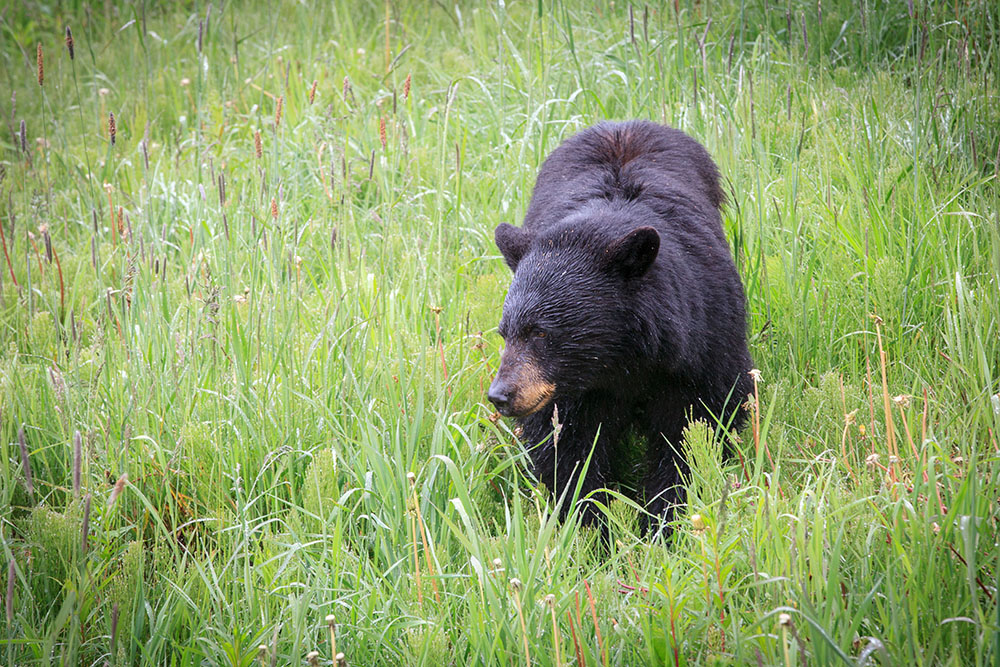 Casavant calls the case a “clear abuse of authority and power by an organization that is not a police force,” adding that people were arrested “for voicing their reasonable opposition to the killing of a mother bear and her two cubs.”

He added “people should be able to feel safe in their communities — not afraid of armed officers who threaten them with criminal charges and take their personal property.”

Casavant said the COS accused the trio of being guilty “right out of the gate,” without an investigation, and feels that is an injustice, “there was no presumption of innocence.”

“These three individuals need a full, fair and expert legal defence and so they can defend themselves against these accusations and allegations, and so that they can continue their passion with defending our wildlife here in the province,” Casavant said.

“It’s just an unfortunate situation which ought not to be and I sincerely hope the ministry course corrects its behaviour and is able to resolve this matter without the need for legal proceedings,” he said.

If more than $15,000 is raised, or the charges are dropped, Casavant said that the excess money will be publicly accounted for and reverted to the Environmental Dispute Resolution Fund through West Coast Environmental Law for future community advocacy work.

The Ministry of Environment said that the BC COS is not commenting as the case is under investigation.

None of these allegations have been proven in court.