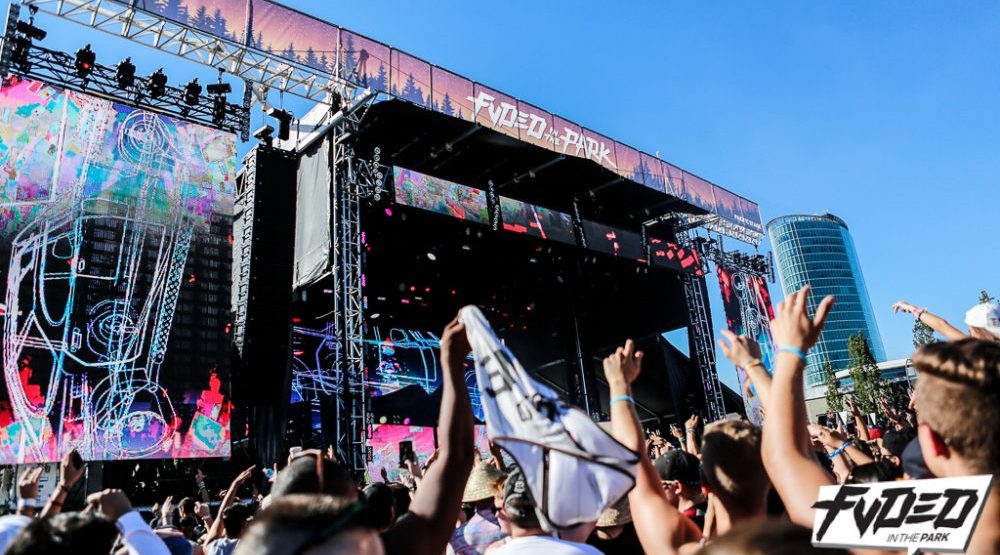 FVDED in the Park - Image: Blueprint

It is officially time for FVDED In The Park.

The annual music festival returns to Surrey’s Holland Park this long weekend, on July 2 and 3. This year’s headliners include Travis Scott, Bryson Tiller, Jack U and Zedd.

Over 40,000 fans are expected at the multi-stage festival, which features a blend of international and local acts. Festival-goers need not fear, there will be several food trucks and beer tents to fuel the weekend. Hosted by Blueprint and Live Nation, FVDED has become a staple on the West Coast and is a highly anticipated local festival.

“We’re really stoked on the lineup for this weekend – got some new R&B guys that are blowing up, some exciting rap acts, and headliners that will drop amazing finale sets,” said Alvaro Prol, co-founder of Blueprint “Since FVDED has grown we’ve also been able to add more to the festival. More art, more vendors, and engaging partnerships with companies like Generate and the YMCA.”

As anticipation builds, the new FVDED In The Park app outlines the full festival’s line up and set list times. And if you’re still on the fence, tickets are bound to sell out. Get yours here, and we’ll see you at Holland Park this weekend.

And be sure to follow all our FVDED adventures on Snapchat! 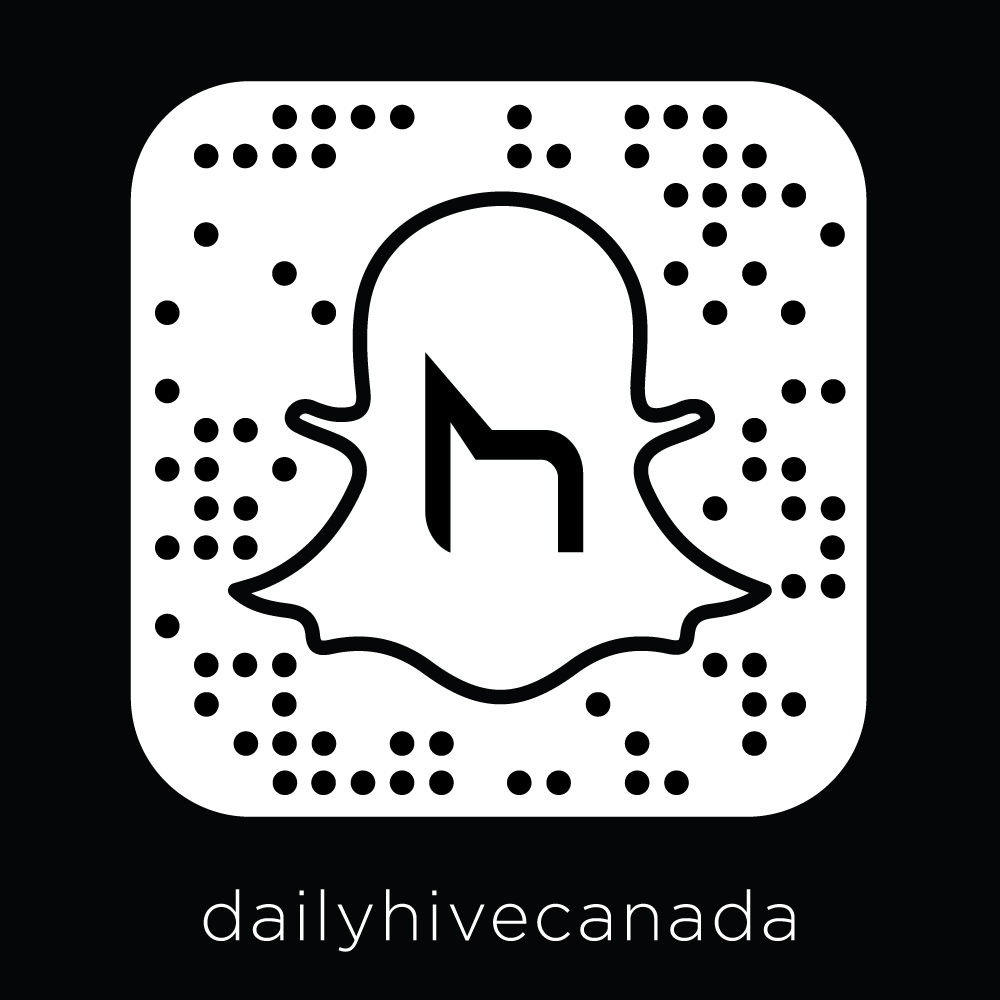 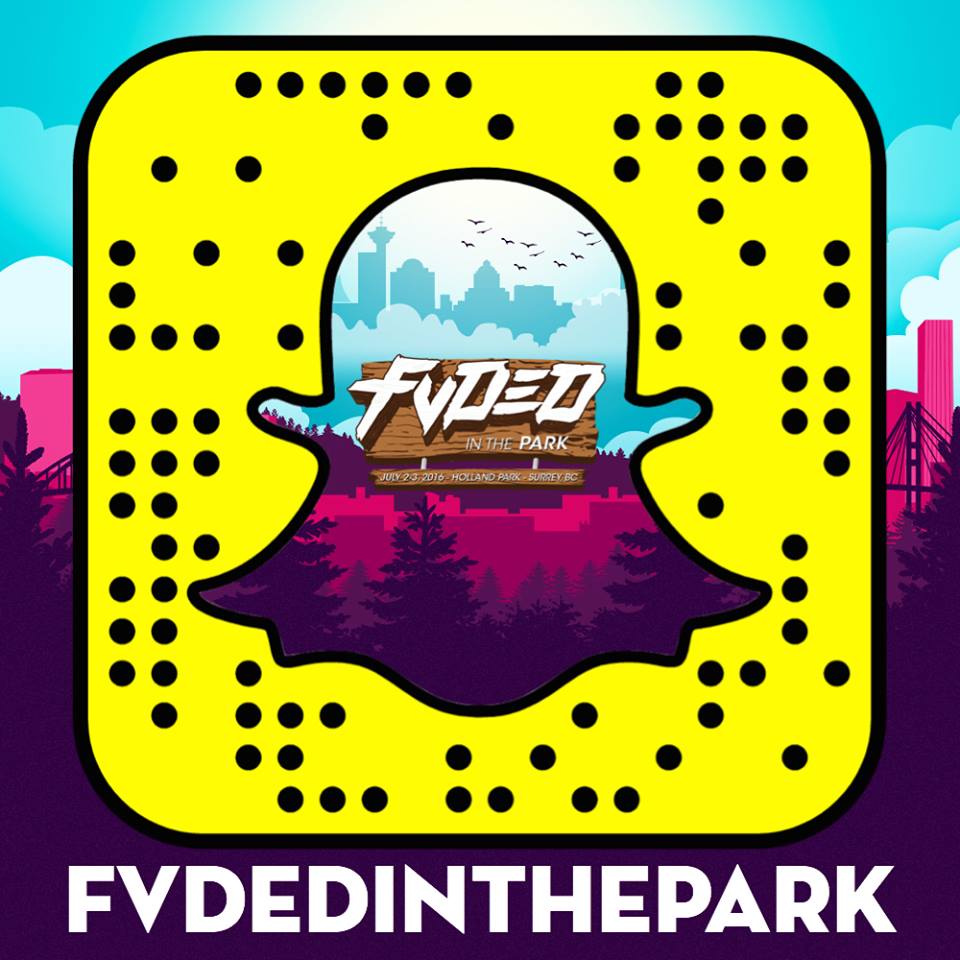