One of the most popular summertime events in Vancouver is set to return next month. Once again, Evo Car Share has partnered with FreshAirCinema to hold Evo Summer Cinema, a free unique outdoor film festival that will run each Tuesday night from July 5 to August 23 at the Grand Lawn at Ceperley Meadow near Second Beach in Stanley Park.

The site will be outfitted with a four-storey movie screen, transforming the area into a magical outdoor cinema within a matter of hours, fit for thousands of Vancouverites to visit and watch flicks throughout the summer.

Stay tuned for the full 2016 Evo Summer Cinema schedule, to be announced first here on Daily Hive on Tuesday, June 7.

Get free registration and 30 free minutes with Evo

As the exclusive Online Media Partner of the Evo Summer Cinema series and to celebrate the upcoming launch of free outdoor movies in Stanley Park, Daily Hive readers are once again getting the chance to pick one of the movies to be screened this summer! 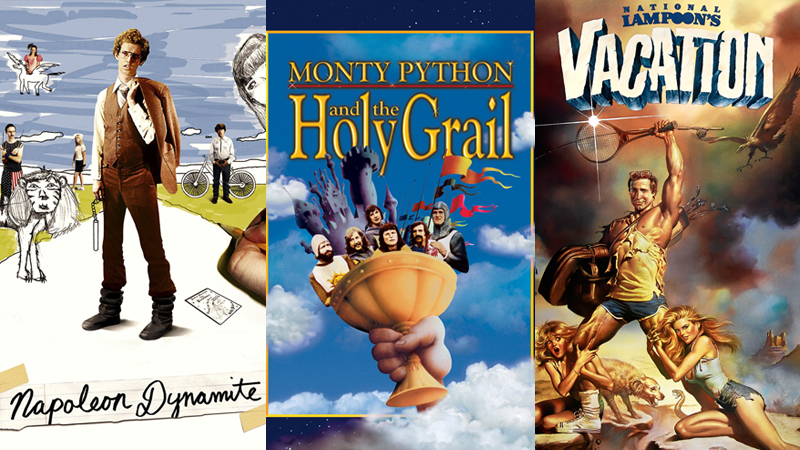 To enter to win the Evo prize pack and two VIP seats to the Daily Hive Viewers’ Choice screening, do the following:

1. Take the poll and leave a comment below telling us your choice:

Contest entries will be accepted from time and date of publishing until 11:59 pm PDT on June 4, 2016. One winner will be chosen at random and contacted through the platform they enter by.

*All titles subject to availability