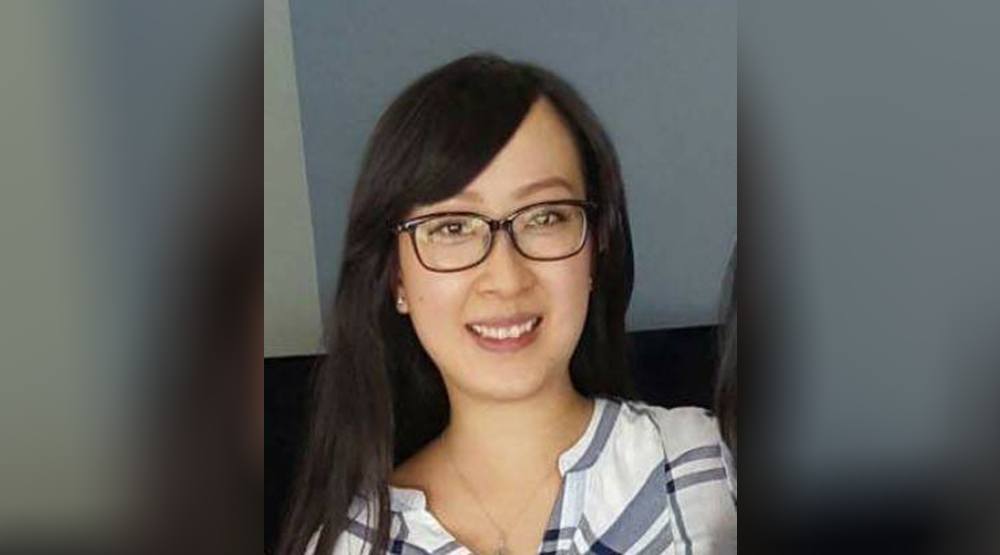 Florence Leung, the new mother from New Westminster who went missing in October after suffering possible postpartum depression, has been found dead.

In a tweet on Thursday, New Westminster Police confirmed they had found 32-year-old Leung’s body in the waters near Bowen Island.

We are sad to report that on Nov 15 Florence Leung’s body was recovered in the waters near Bowen Island. #NewWest https://t.co/Rhl69DpImk pic.twitter.com/CEeL9DaPWR

Leung was last seen alive on the morning of October 25, leaving her home on London Street.

A statement on a Facebook page dedicated to helping find Leung also announced that her body had been found, “with deep sadness and heavy hearts.”

“Florence, you are missed dearly in our hearts,” said the statement. “We believe you are at a better place now watching over us with your loving, caring, and warming heart.”