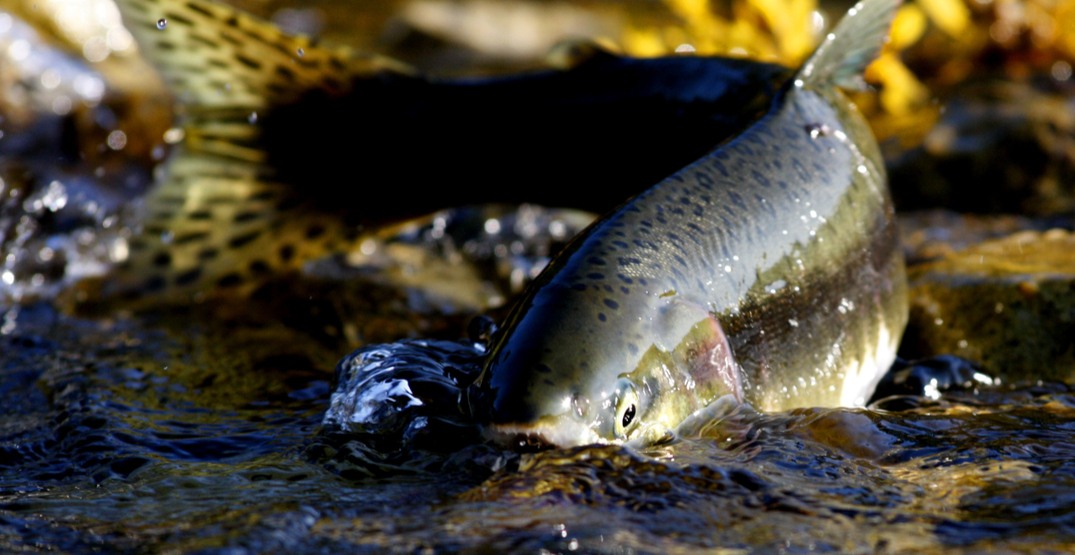 The Dzawada’enuxw First Nation has filed a lawsuit against the federal government in an effort to obtain legal rights within their territory so they can challenge permits allowing Atlantic salmon to be raised in fish farms.

The suit comes less than a month after it was announced that 17 fish farms will be phased out in the Broughton Archipelago area, south of the Dzawada’enuxw territory.

The David Suzuki Foundation is applauding the First Nations’ efforts, saying in a statement that if the claim is successful it could “set a precedent for other farms on the B.C. coast that put salmon, eulachon or other First Nations fisheries at risk.” 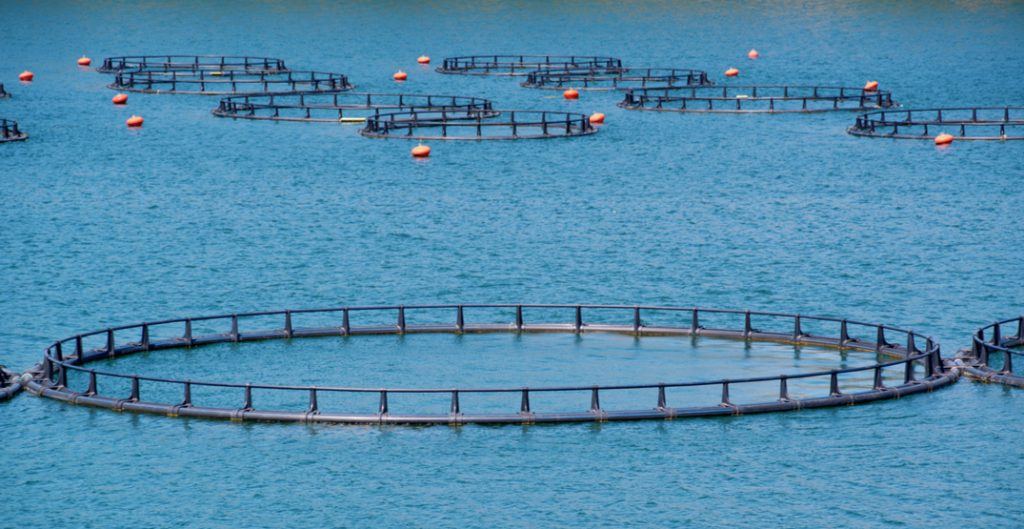 It adds that in December the “deal between three other Broughton Archipelago First Nations and the B.C. government made progress toward acknowledging Indigenous governance rights and addressing risks to wild salmon from open-net fish farms, but much remains to be done.”

In a phone interview with Daily Hive Vancouver, the foundation’s Director-General for Western Canada, Jay Ritchlin, said the foundation isn’t involved directly with the legal fight, but has been supporting the First Nations’ group with scientific, technical and mapping advice as it establishes their territory and locates fish farms in the area, adding the foundation has been working on fish farm issues for decades.

Ritchlin said this lawsuit is important for two reasons: one being that it could help clarify how the law works in Indigenous rights in B.C.

“We’ve seen in so many instances recently the… the questions of what territories Indigenous people have right and title to and than what level of decision making they have in those territories, those are crucial questions for all of Canadian and British Columbian society and of course for the First Nations,” Ritchlin said.

He said the second reason is that because salmon farms are a “scientifically demonstrated risk to wild salmon,” it could help reduce the threat to wild salmon from the farmed fish.

“The Dzawada’enuxw, however, are very clear that these farms are decreasing the health of wild fish in their territory,” said Ritchlin, calling it an infringement on their Aboriginal rights.

“By proving that, and then by taking steps to get that risky operation out of there, they’re going to help all the other salmon, wild salmon in the Broughton Archipelago because if the… I don’t know 8-10 farms that fall within their territory are all closed down that would be a big reduction in the amount of sea lice and diseases that wild salmon were exposed to when they went by the salmon farm,” Ritchlin said. 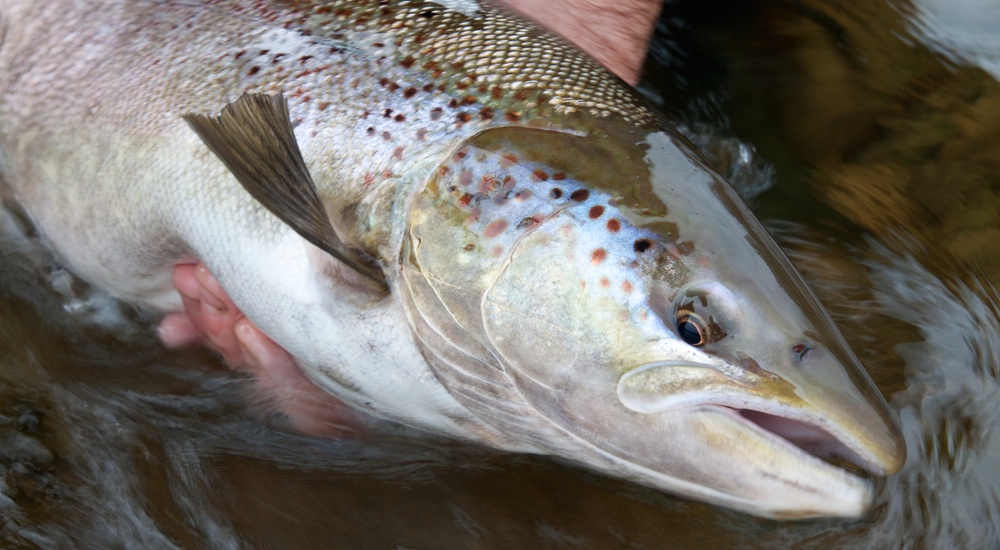 Meanwhile, the federal government said in a statement that it welcomes the recommendations regarding aquaculture in the Broughton Archipelago set out by the province, First Nations and industry leaders, and that it’s committed to work with them and environment groups to address the steering committee’s recommendations in a manner that is consistent with its new sustainable approach to aquaculture.

Fisheries and Oceans Canada said it believes the “establishment of an Indigenous Monitoring and Compliance program will provide significant opportunities for the parties to take an active role in the federal government’s monitoring activities.”

It says the federal government is committed to working together to ensure that the program moves forward in a transparent and collaborative way.