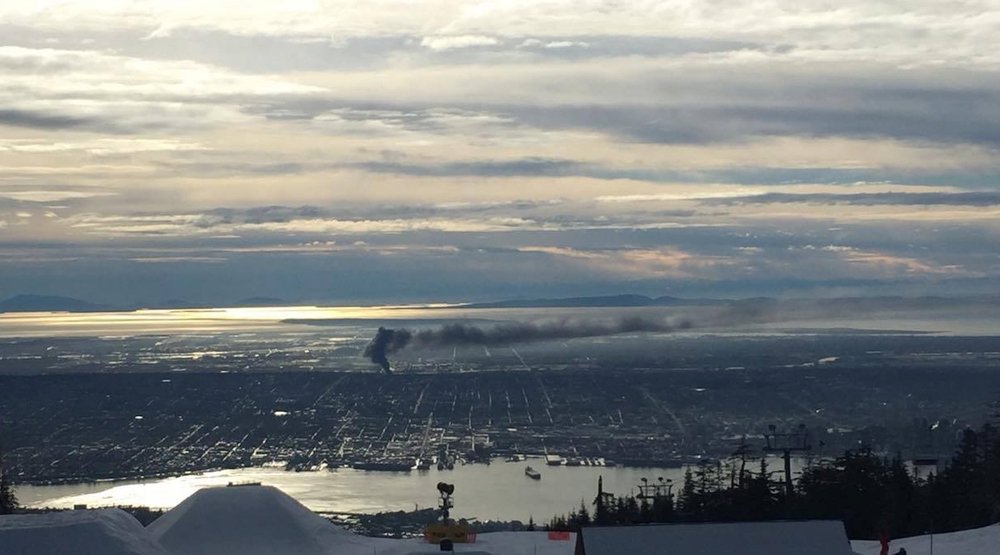 A large fire has broken out in Richmond, causing a plume of smoke that is visible from downtown.

Brian Macleod, a spokesperson for the Richmond Fire Department, told Daily Hive the fire is burning in the 13000 Block of Mitchell Road, at a metal and scrap recycling plant.

There are “multiple cars on fire in the wrecking yard,” Macleod said.

However, there are “no hazards for fire spreading,” he added.

At this point, the cause of the fire is unknown. 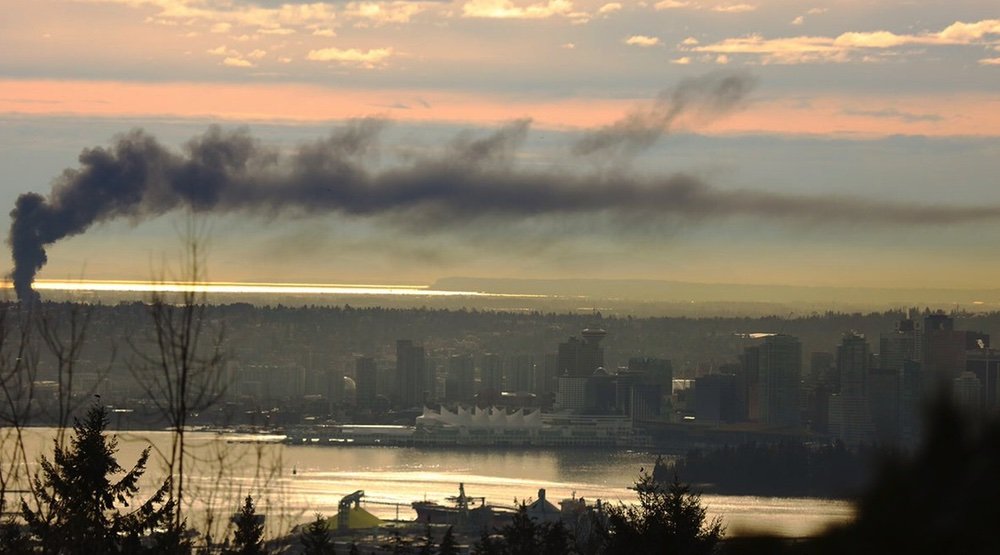 Fire is on Mitchell Island at some kind of scrap yard. pic.twitter.com/N0Y5wN8KM9

@JeremySzafron looks like a fire is happening on Mitchell Island. You can see it is huge from #Vanvouver. pic.twitter.com/nn8keHRbxr