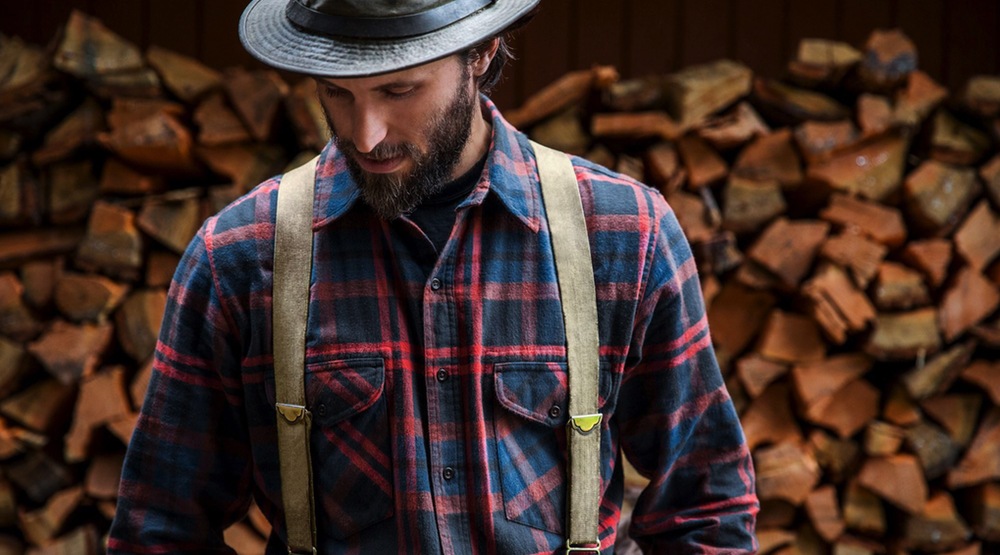 After over a century manufacturing outdoor wear, American heritage brand Filson today announced they are expanding into the Canadian market this spring.

The company currently has a dozen retail stores around the US, including one in London, England, and will open their first retail store in Canada in Vancouver’s Gastown neighbourhood on April 28. Their second store in Toronto’s Queen Street West will open later this spring.

“Finally, after 120 years, we’re opening retail stores in Canada,” Steve Bock, CEO of Filson, said in a release. “We’re excited to share our love for the outdoors and Pacific Northwest roots with all Canadians who share the same values.” 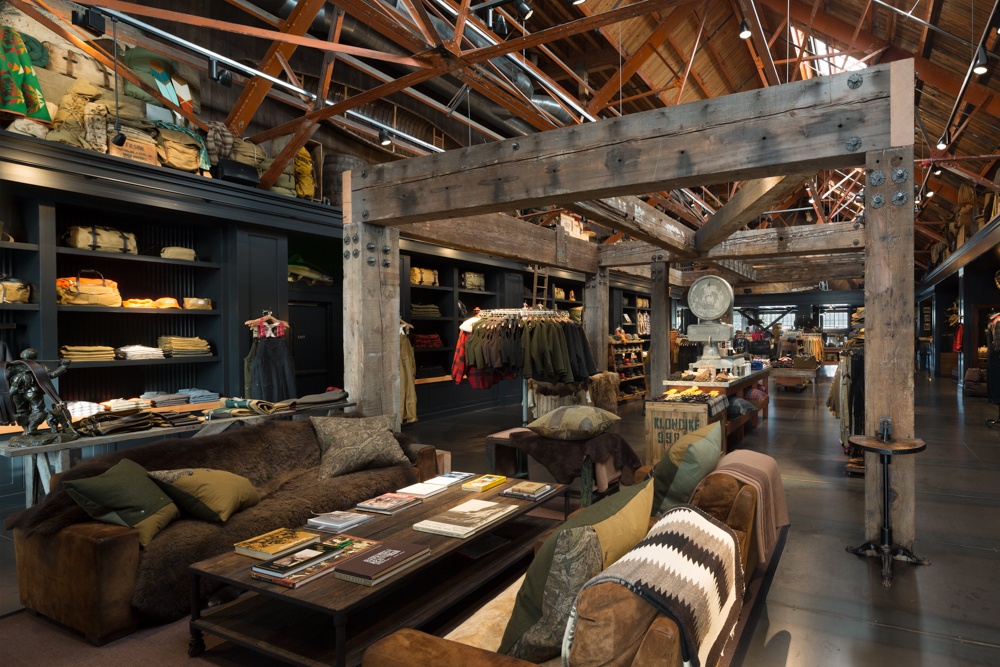 Founded in Seattle in 1897 by C.C. Filson, the company began with outfitting prospectors who were flocking north for the Klondike Gold Rush.

“To our customers: if a man is going North, he should come to us for his outfit, because we have obtained our ideas of what is best to wear in that country from the experience of the man from the North – not merely one – but hundreds of them,” Filson said in the company’s 1914 catalogue.

What began as selling wool clothing, blankets, knit goods, boots, sleeping bags, and more, the company has evolved its collection to include an expanded menswear line, womenswear, luggage, and accessories. 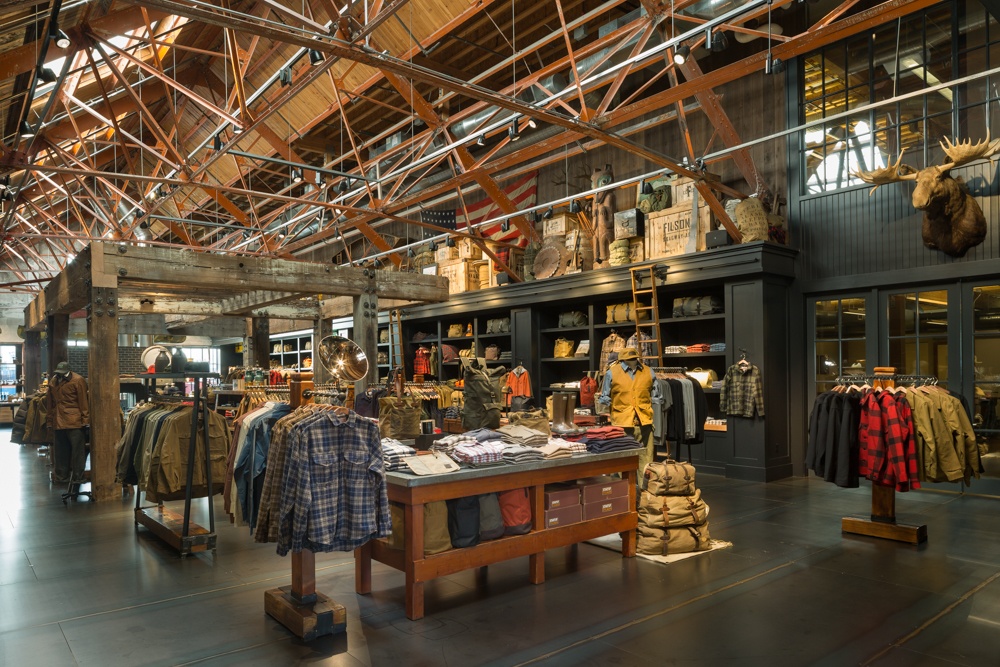 “We’re hoping that our retail presence will support the deep-rooted outdoor adventure culture that’s prevalent across Canada,” said Alex Carleton, Filson’s Creative Director. “We don’t see ourselves as a fashion brand where trends and fashion cycles drive product growth. At Filson, product creation is driven solely by functionality and end-use.”