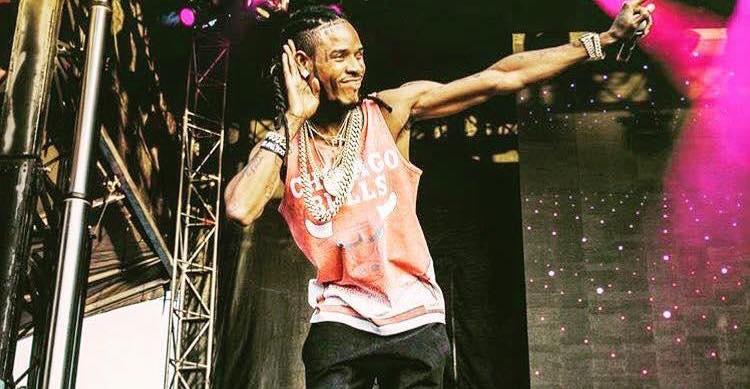 If “Trap Queen” has been your jam since 2014, you might want to cancel your New Year’s Eve plans.

Fetty Wap is scheduled to make his first Vancouver appearance on December 31 at Pacific Coliseum for “Massive Gala.” The event also features Young Thug (also his first appearance in Vancouver), Monty, and Daijo.

American rapper Fetty Wap rose to fame with “Trap Queen” and “My Way,” becoming one of the top charting artists in 2015. The Grammy-nominee’s self-titled album was certified platinum, and Wap released his latest single “Make You Feel Good” in August of 2016.

Meanwhile, Atlanta’s Young Thug collaborated with T.I for “Bankrolls on Deck” last year, and was followed by Thug’s second single “Out My Face.” Young Thug’s album Bankroll Mafia was released in April, and features Lil Yachty, 21 Savage, and Bankroll Fresh to name a few.

Get your Trap Queens and Boyz together, this party is bound to sell out.