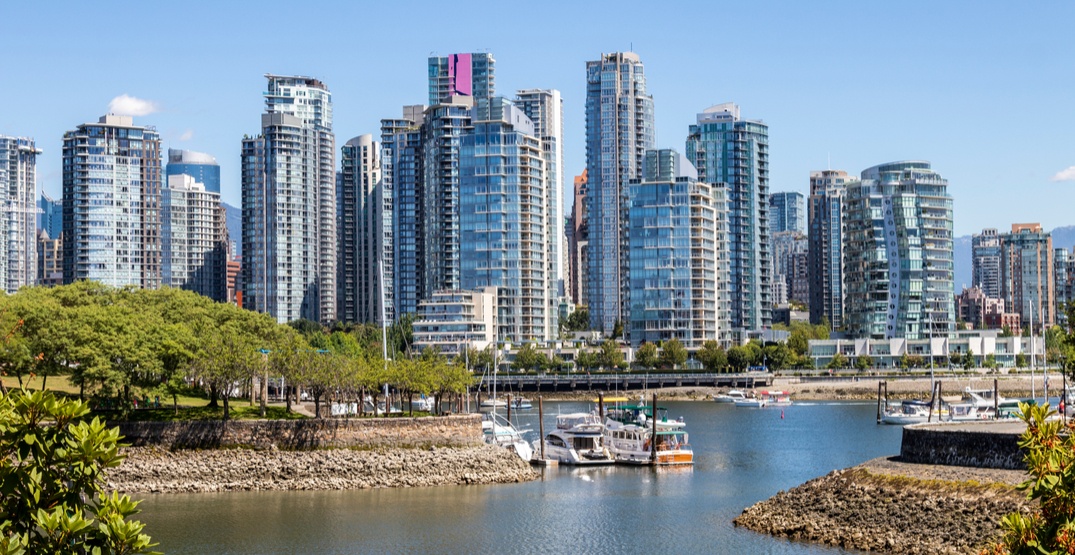 Environment Canada has issued yet another heat warning for Metro Vancouver for the fourth straight day.

According to a statement that was issued earlier this morning, “the summertime heat continues over much of the inner south coast. Daytime temperatures will reach into the low thirties over inland areas of the south coast again today.”

Areas closer to the Sea-to-Sky are expected to reach temperatures in the mid to high thirties.

Fortunately, lower temperatures will come into play overnight and an onshore flow is expected to bring slightly cooler weather in on Wednesday.

Once again, Environment Canada reminds the public to be aware of the health risks associated with hot weather.