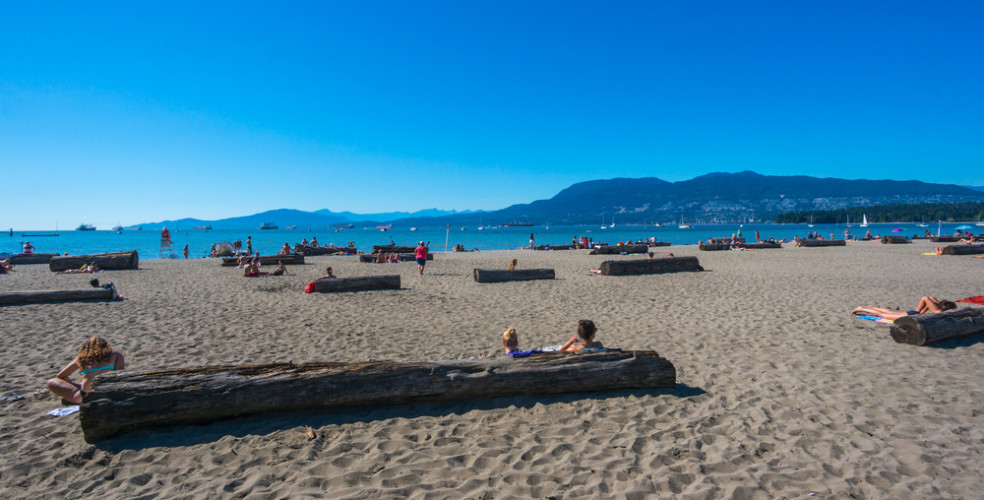 English Bay is known locally for being Vancouver’s best downtown beach, but now it appears it’s getting world recognition after being listed among the top 50 beaches in the world by The Guardian.

Described by the publication as “a mecca for families and volleyball players,” the West End beach comes in at number 47 and is categorized in the list’s best city beaches section. The Guardian says the beach really comes into its own after dusk, however.

“It’s then that Vancouverites stroll in to sit on the huge blanched logs that wash up here and gaze out at the sunsets, glass or guitar in hand. West End’s coffee shops and the iconic Stanley Park are within easy reach, and it’s a prime spot for watching the fireworks on Canada Day (1 July),” reads the local beach’s entry.

Some of the other top ranking city beaches in the list include Arpoador, Rio de Janeiro, Brazil, Durban, South Africa, Margate, Kent, and Ocata, Barcelona, Spain.

A beach in Tofino also made the cut, rolling in at number 33 and ranking in the “best wild and remote” section. Chesterman Beach is home to the famous Wickaninnish Inn on the northern end and The Guardian says “it’s the kind of place where you might see kids pedalling along barefoot with a surfboard under one arm.”

“With a bit of luck, and keen eyesight, you might spot orcas out beyond the breakers.”