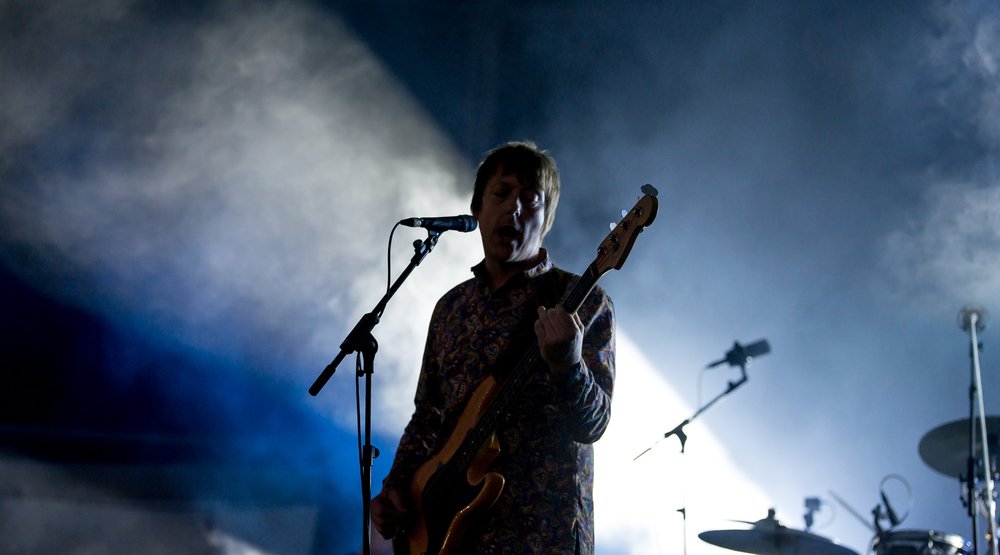 If you’re itching for more ’80s in your life, then a concert at the PNE Ampitheatre this summer may be just what your looking for.

Echo and The Bunnymen and Violent Femmes are touring North America this summer, and their co-headlining jaunt across the continent hits the East Vancouver venue on August 3.

Violent Femmes released their latest album, We Can Do Anything, in March 2016 and are expected to reveal a new record later this year.

Nevertheless, they’re still most famous for this awesome slice of nostalgia:

Meanwhile, Echo and The Bunnymen’s last album was 2014’s Meteorites.

Tickets go on sale this Friday, April 7, and the show is all ages.