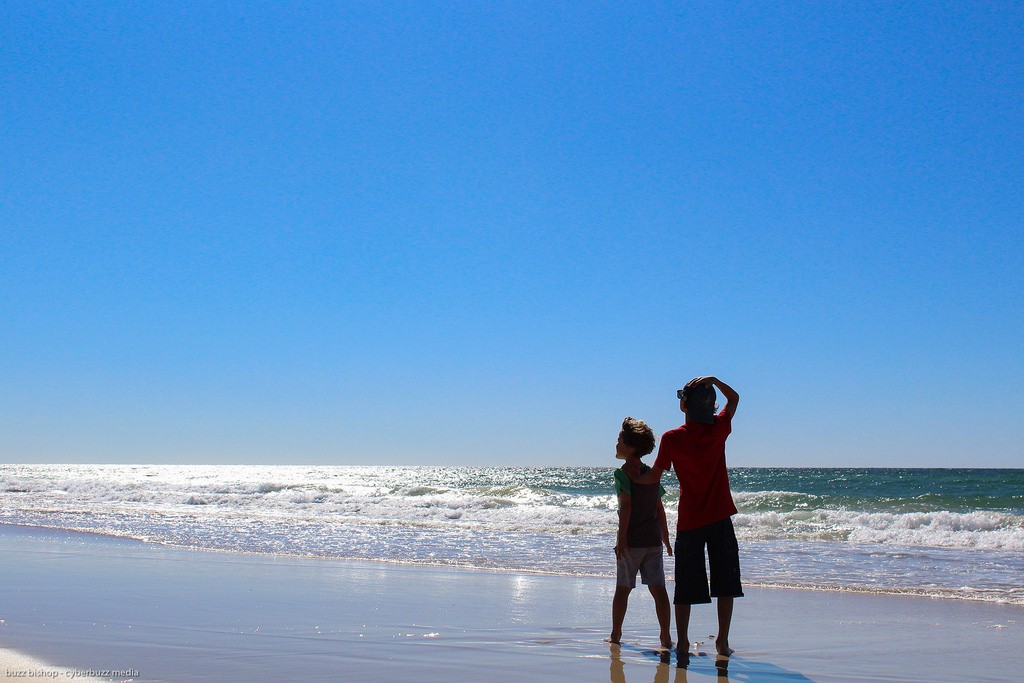 After over 2 months of voting and just under 26 million votes the winner of the first ever EA Sports NHL Cover Vote has been announced. The single elimination finals were between NHL superstars Pekka Rinne from the Nashville Predators and Claude Giroux from the Philadelphia Flyers.

In the end there were over 2 million votes in the final round. Claude Giroux was democratically selected to be NHL 13’s cover athlete as he won by a margin of less than 1%. Congratulations Giroux! During the elimination rounds Giroux got past a star studded cast of players with the likes of PK Subban, Anze Kopitar and even league MVP and Art Ross trophy winner Evgeni Malkin. The deserving All-Star center, and power forward finished the 2011/2012 regular season with 93 points and 17 points in the post-season. 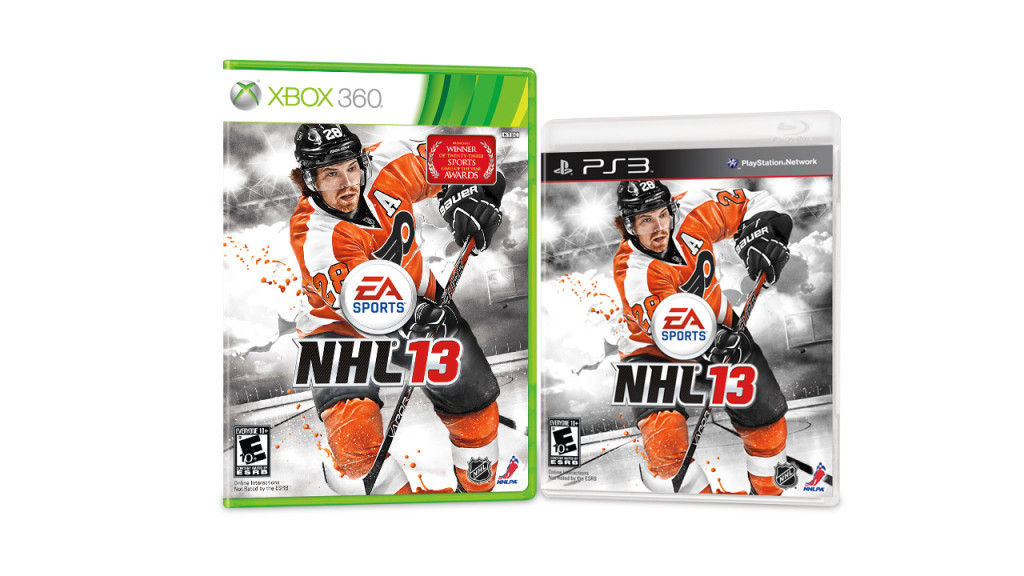 The game will be available before the start of next season on Sept 11th. As usual, it boasts numerous gameplay and game mode improvements. We are anticipating a thousand new animations and three major upgrades to the skating system called True Performance Skating. As well, more realistic computer controlled AI players with technology called Hockey IQ. If you’re excited about the game you can pre-order it now through the EA Sports website, where they will make it worth your while by rewarding you with various incentives.