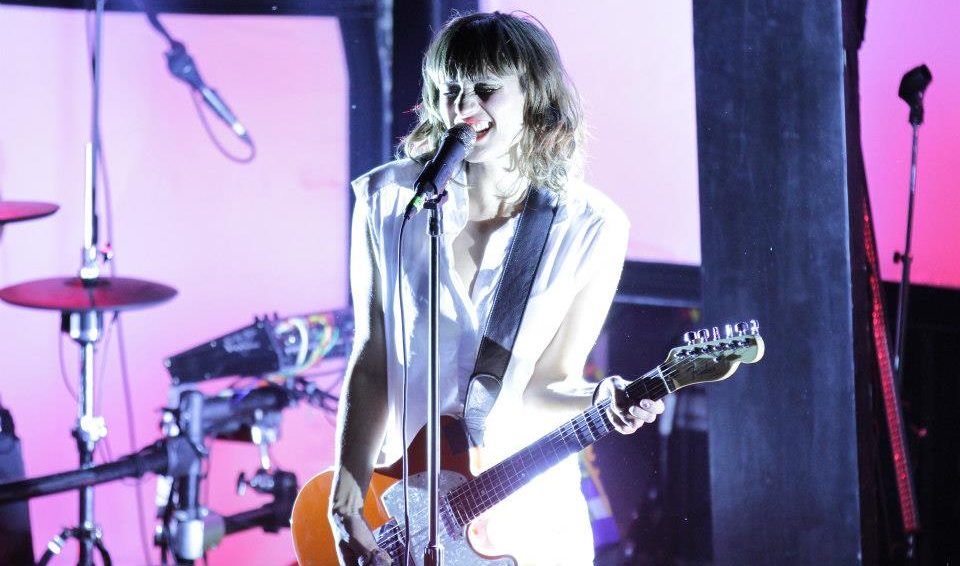 Canadian electronic indie band Dragonette return to Vancouver for a concert on November 23 at the Imperial.

The band, led by front woman Martina Sorbara, were last in the city in December of 2015, playing The Vogue Theatre. Famous for their hit “Hello” with DJ Martin Solveig, Dragonette recently released their new single “Lonely Heart.”

The Toronto-based band’s latest release comes in advance of their upcoming album, Royal Blues, which will be Dragonette’s fourth studio record. Their catchy pop sound has been consistent throughout their albums, since their 2007 release Galore. And with their upbeat tracks come an energetic show that is bound to electrify the Imperial.

Where: The Imperial, 319 Main Street