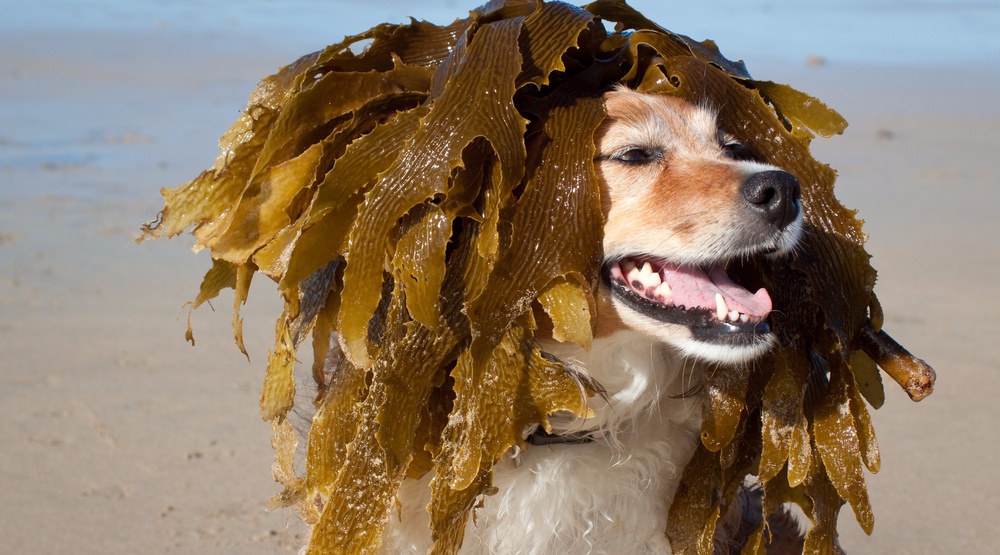 Does your schnauzer have star quality? Is your Alsatian an A-lister, your poodle a prima donna or your French bulldog a budding thesp?

If so then your mutt might be able to paw the boards at the next season of Vancouver’s Bard on the Beach.

That’s right, the summertime Shakespeare festival is on the lookout for a four-legged star to join this year’s production of The Two Gentlemen of Verona.

“The theatre festival has now launched its official search for the play’s most unusual cast member: Crab the dog,” Bard on the Beach said in a release to the media.

“Shakespeare’s early romantic comedy includes a servant named Launce. Launce has a dog and that’s why the theatre festival is on the hunt for the perfect pooch, to make his or her debut on the Howard Family Stage this summer.”

The festival organizers are hosting an audition day on March 31 where the play’s creative team will whittle down the hopeful hounds to a shortlist of potential pooches.

Shakespeare never specified Crab’s breed in his original play, so there is room for a diverse range of dogs to try out for the role.

“I’m looking for either a large, calm dog that will be happy to lie still, regardless of the surrounding distractions, or a perkier dog that will respond to Launce when encouraged and maybe even do a trick or two,” said Bard Artistic Associate Scott Bellis.

“Either way, the dog has to be well-behaved, and absolutely able to keep his or her composure when surrounded by bright lights and audience noise. No (other) special skills, or experience with Shakespeare, is required!”

The deadline for applications is Wednesday, March 15 at 4 pm. All interested dog owners need to fill out an online application form, include a photo of their dog and a link to a short video (if possible), hosted on Youtube, Vimeo or other video-sharing platform, showing how the dog moves and responds to instructions.

This year’s Bard on the Beach will run in Kitsilano’s Vanier Park from June 1 – September 23.