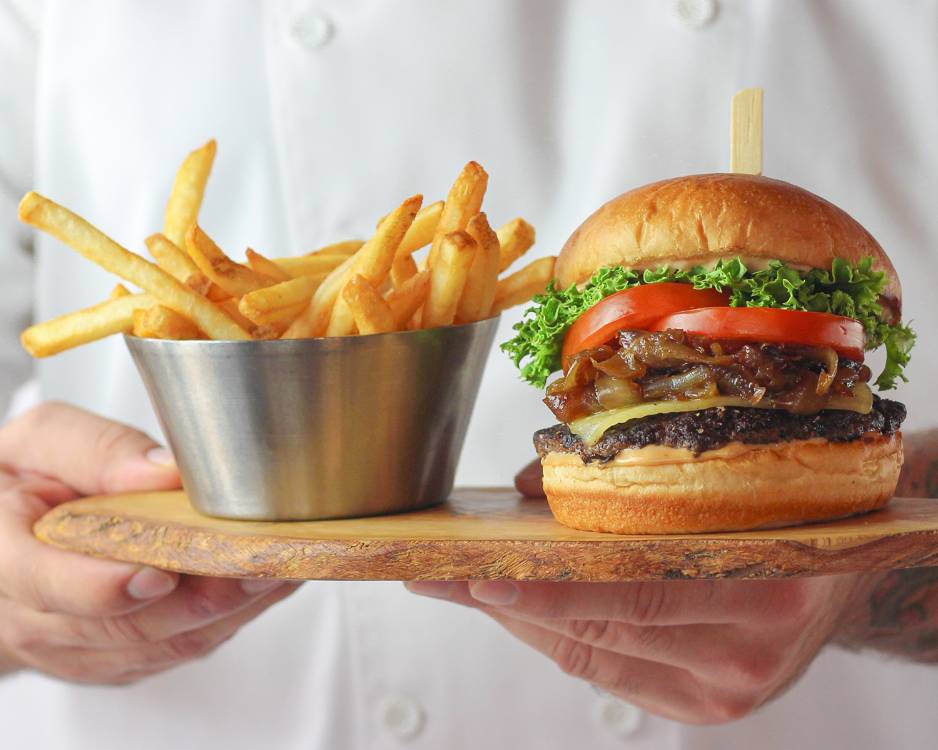 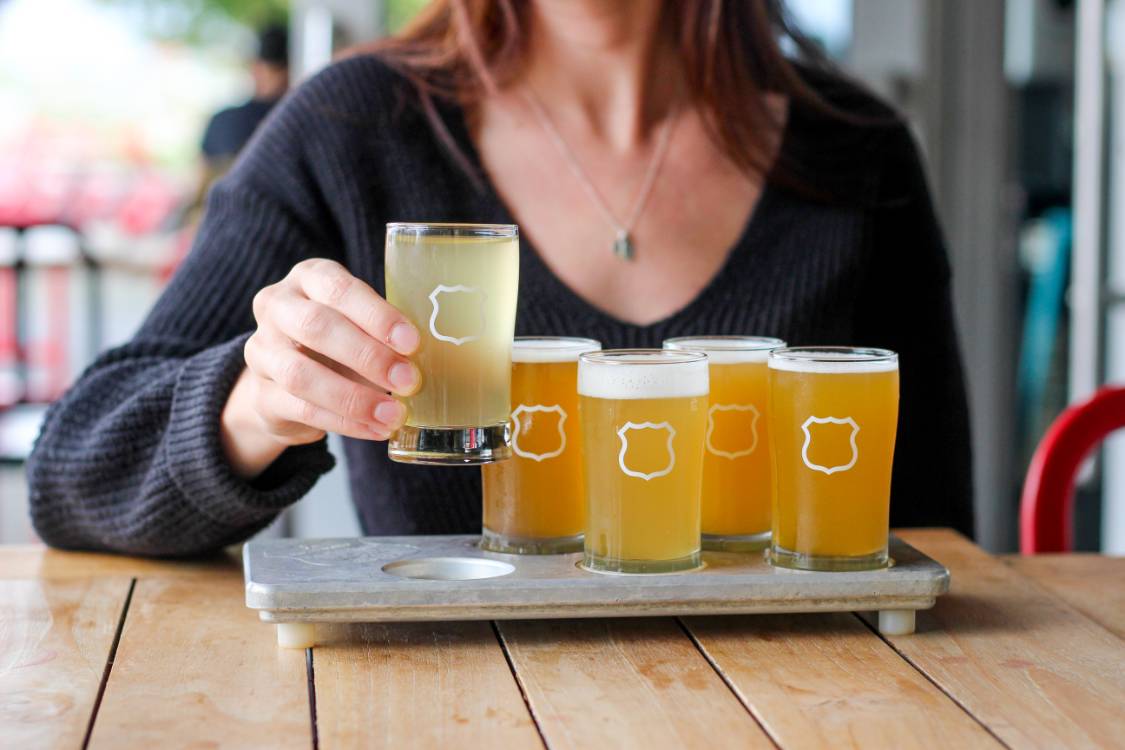 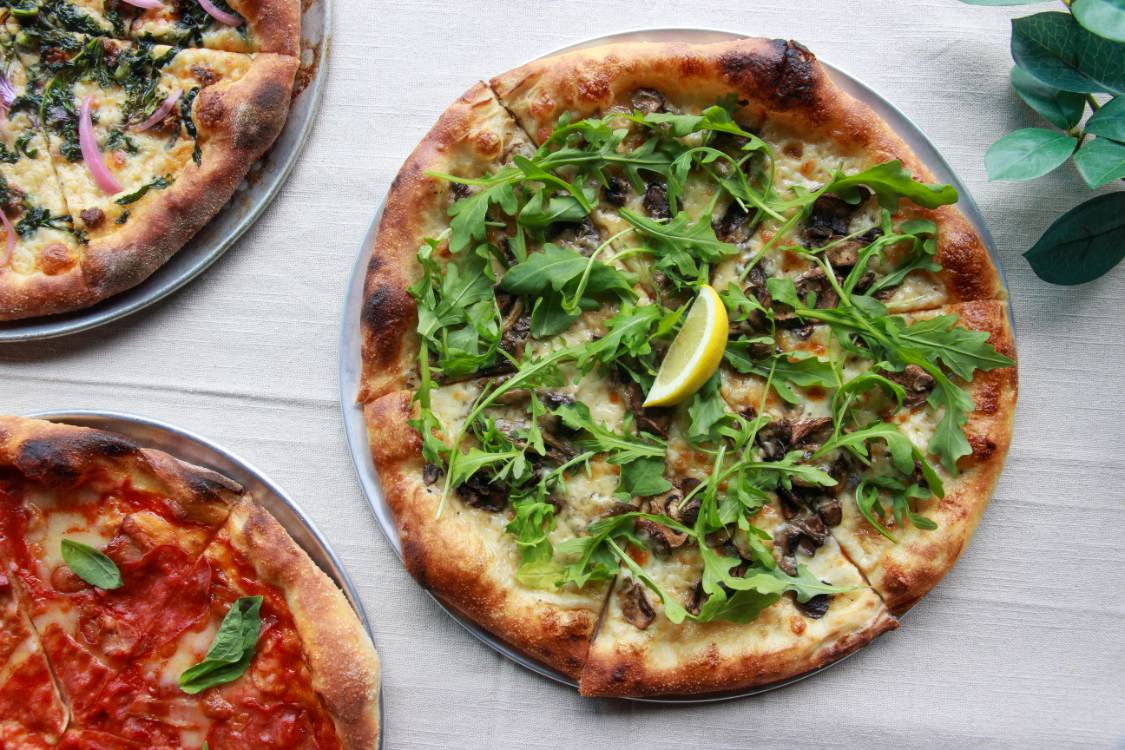 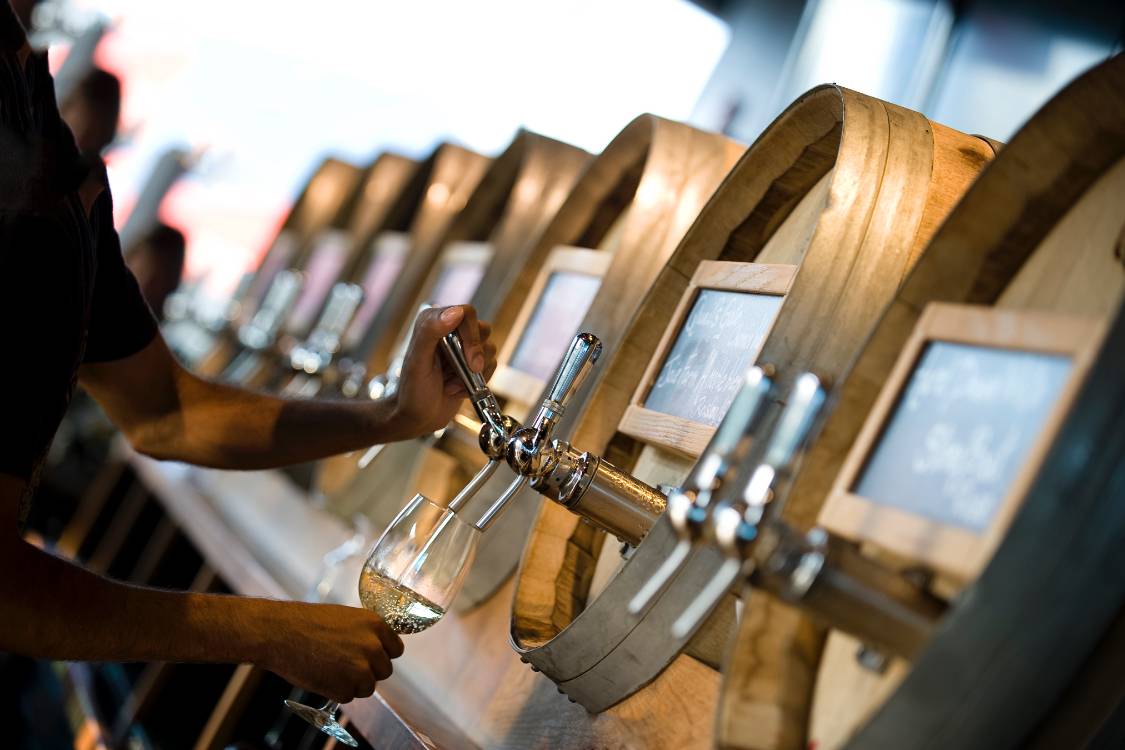 Located directly on the False Creek Seawall in the heart of Olympic Village, Tap & Barrel Olympic Village offers breathtaking views of Science World, BC Place, and Rogers Arena. This two-story location features a covered, heated patio that is open year-round and extends in the warmer months to become one of the city’s largest, award-winning patios.

The company started in 2012 with the opening of its first location in Olympic Village and his since grown to three large-format Tap & Barrel locations, a smaller concept called TAPshack, a brewery and beerhall called BREWHALL, and Bridges Restaurant on Granville Island.

We look forward to welcoming you!