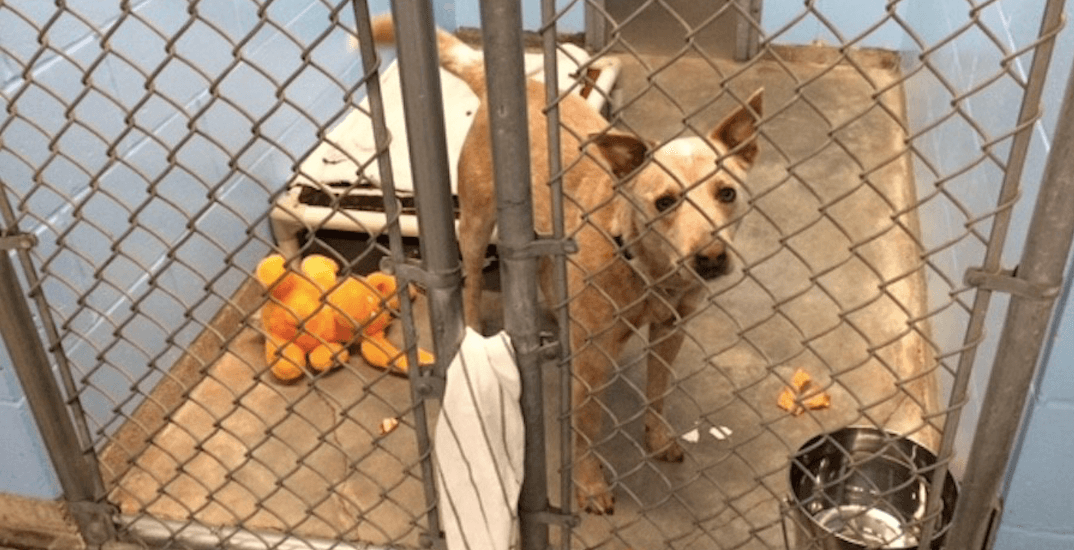 After being on death row for two years, a beloved dog named Punky was saved in an 11th hour decision — the same day he was scheduled to be euthanized.

His owner has now been given a chance to apply to have his case reviewed by Canada’s highest court.

The four-year old Australian cattle dog was deemed dangerous after he bit and seriously injured a person at a public park in Vancouver in 2017.

Punky’s owner, Susan Santics, has been fighting for the canine’s life at all levels of court since then — but the decision for the dog to be put down was upheld by the Supreme Court of BC, and then again by the BC Court of Appeal earlier this month.

That BC court of appeal decision raised concerns from an animal law lawyer after it was ruled that pets deemed “dangerous” may not get a second shot at life because there’s no jurisdiction to order conditional releases — instead, they’d face a death sentence.

In a phone interview with Daily Hive Vancouver, Punky’s and Santic’s lawyer Victoria Shroff said she applied for a stay of proceedings the day before the dog was ordered to be put down, while applying for a leave of appeal to the Supreme Court of Canada, and was granted a reprieve on Friday. 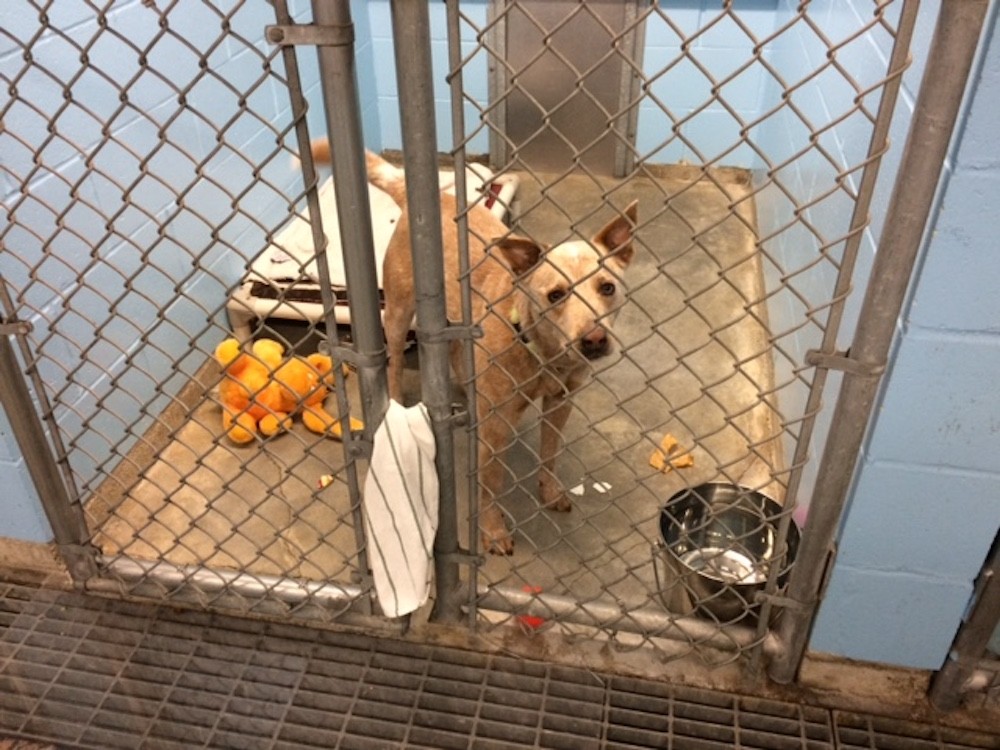 Shroff said this means that Punky will get to live while they wait to hear if the pet’s case will be heard by the Supreme Court of Canada — but if it decides not to go forward with the case, “that’s it.”

She calls the case groundbreaking in Canada.

No ‘dangerous dog’ case has gone forward to the country’s highest court that Shroff is aware of, “there have been very very few cases that have ever gone to the supreme court on animal things at all.”

Punky’s case is of “national importance for animal law” in Canada, Shroff said, “we are in an era where we understand that animals are sentient beings and they are family at home — but they are still property in the court.”

Now with court decisions like Punky’s, it raises an animal’s profile when its intersected with the law, Shroff said.

“We’re at the beginning of this journey where we’re gonna start to see animals as more valued in the courts as well — like they are in the home,” Shroff said.

#HappyCaturday All!
I stand with #Punky the doggo who just had a major #AnimalLaw victory in The BC Court of Appeal (Santics case) as he’s been granted a stay. Appellant is now filing his please application for leave to the Supreme Court of Canada! #AnimalsMatter ⚖️🐾 pic.twitter.com/3AMxyMzk0c

Arguing that every avenue should be explored before it’s decided that an animal has to pay with its life if determined an unacceptable risk to the public, Shroff said it’s because she’s never had a reoffending canine when it’s been released on conditions.

“There are measures that can be taken with dogs, but I think education and retraining is huge,” said Shroff.

Shroff said for the past two years, while Punky has been in lockup, Santics has been going through training for the dog in efforts to correct her pet’s behaviour, “she’s an extremely devoted dog owner.”

On Friday, Shroff was given 30 days to file the leave to appeal application to the Supreme Court of Canada.

Even though it’s unknown if the supreme court will hear Punky’s case, Shroff calls the chance alone, and the case making it to this far “a very big victory for dogs and animals in Canada,” adding Punky represents “the every dog.”

“This case stands for the fact that animals matter and that we’re in a transformed legal environment for animals and the law in Canada going forward,” Shroff said.