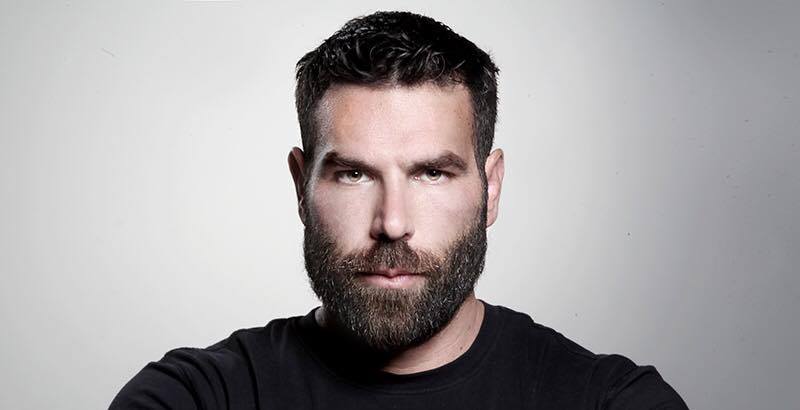 Love him or hate him, Dan Bilzerian is coming to Vancouver this Friday as the millionaire playboy face of a new cannabis brand, Green Axis.

The poker player, best known for his lavish lifestyle, will be hitting up Drai’s Vancouver nightclub in the Trump International Hotel & Tower.

And as a Trump supporter, how could he hold the event anywhere else?

In an age of pussified political correctness, you have to respect the people who remain unfiltered @realDonaldTrump pic.twitter.com/pwXHuitXsV

It was announced in December that Bilzerian had made an agreement with ALQ Gold Corp. an investment firm which intends to enter the global cannabis sector.

The company is changing its name to Green Axis Capital Corp. and plans to focus on opportunities in the growing cannabis market.

Given that a night at Drai’s can cost you upwards of $260 per champagne bottle, tickets for Bilzerian are suspiciously cheap, at only $25.

Little else is known about the Green Axis event, but given what happened when Bilzerian hit Montreal, it’ll be interesting to see how Vancouver reacts to this playboy’s play for pot.