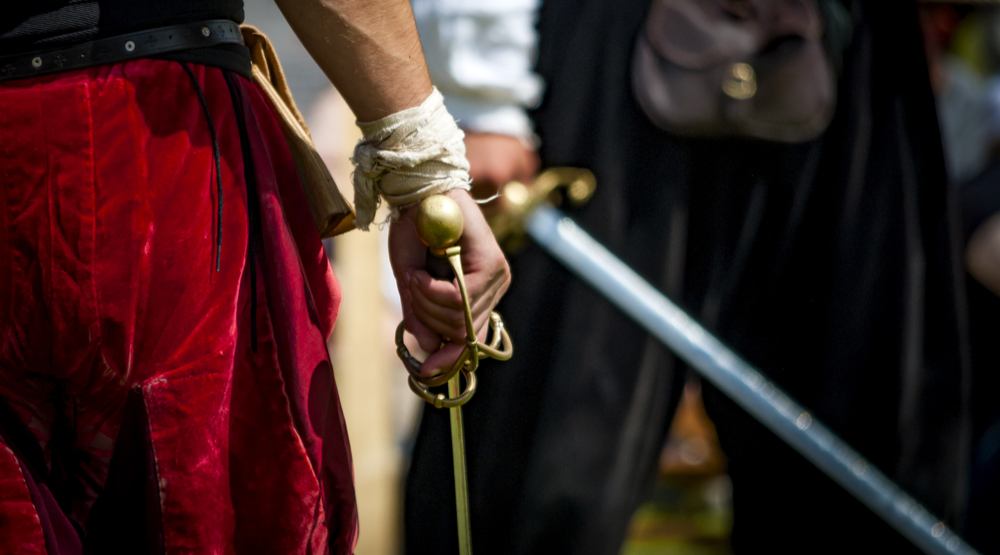 If you demand satisfaction and need to settle a score in the form of a good old-fashioned duel, a recent decision by the Canadian government may be of welcome news.

This week, the Minister of Justice and Attorney General of Canada, Jody Wilson-Raybould, introduced legislation meant to update and modernize the criminal justice system.

The proposed legislation “would amend or repeal a number of provisions in the Criminal Code in order to ensure they are compliant with the Charter, and to make the law more relevant in our modern society,” a government release said. “Several Criminal Code offences that were enacted many years ago… are no longer relevant or required today.”

Among those offences? Challenging someone to a duel.

It’s safe to say this is a timely update to the code and that “many years” might be an understatement.

While they were issued infrequently during Canada’s early settlement years, duel challenges did happen. Historical records indicate the last duel where someone died was on June 13, 1833, in Perth, Ontario. However, the total number of duelling incidents in what eventually became Canada only numbered around 300 between the mid 1600’s and 1948.

Duelling wasn’t the only oddball amendment to Canada’s criminal justice system. Some of the other repealed Criminal Code offences include:

Now, in no way are we condoning any sort of violence against others, but if you find yourself at the receiving end of a glove slap, don’t say we didn’t warn you.