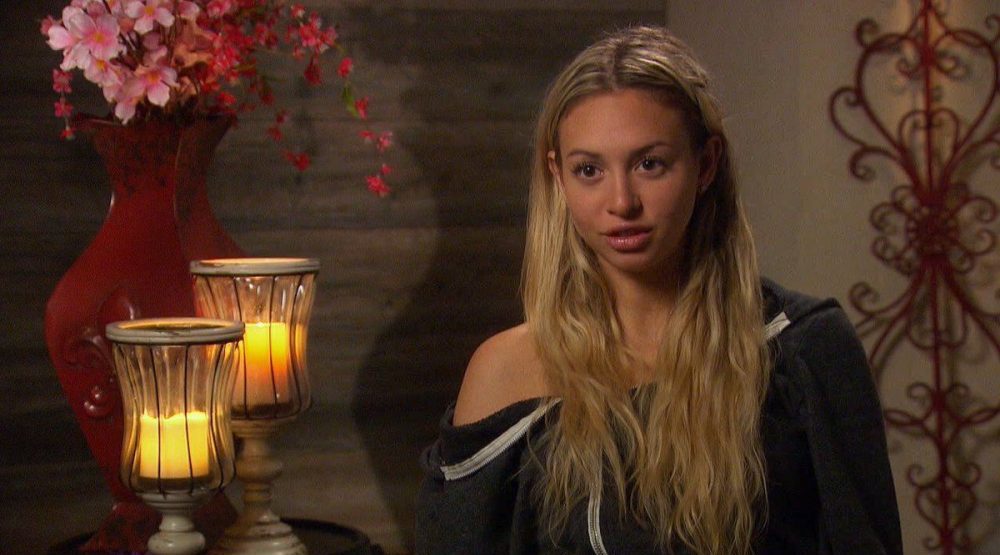 Update (22 March): The Pint has confirmed on Facebook that the Corinne Olympios meet and greet has been re-organised due to scheduling issues. She will now be in Vancouver on Thursday March 30.

Yes Nick might have finally found love, but all Bachelor Nation really cares about is what controversial contestant Corinne Olympios will do next.

Business woman, frequent napper, owner of a world famous ‘platinum vagine’; Corinne is many things to many people. But next week she’ll be swapping Miami for Metro Van as she plays host at The Pint.

Yes Corinne will be bringing #TeamCorn to Vancouver on Thursday, March 23. Really!

Sadly there’s no news yet on whether her nanny Raquel will be joining her. But we do know that instead of cheese pasta the pub will be serving up perogies and pints. Corinne on the other hand will be sharing her emotional intelligence with fans during a meet and greet. 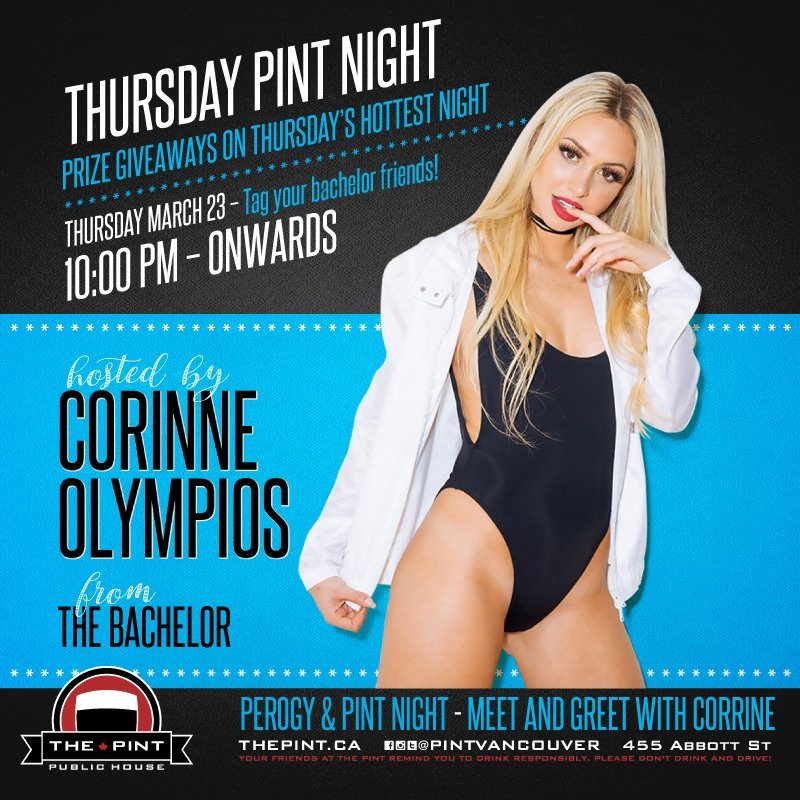 Meet and Greet with Corinne

Where: The Pint, 455 Abbott Street