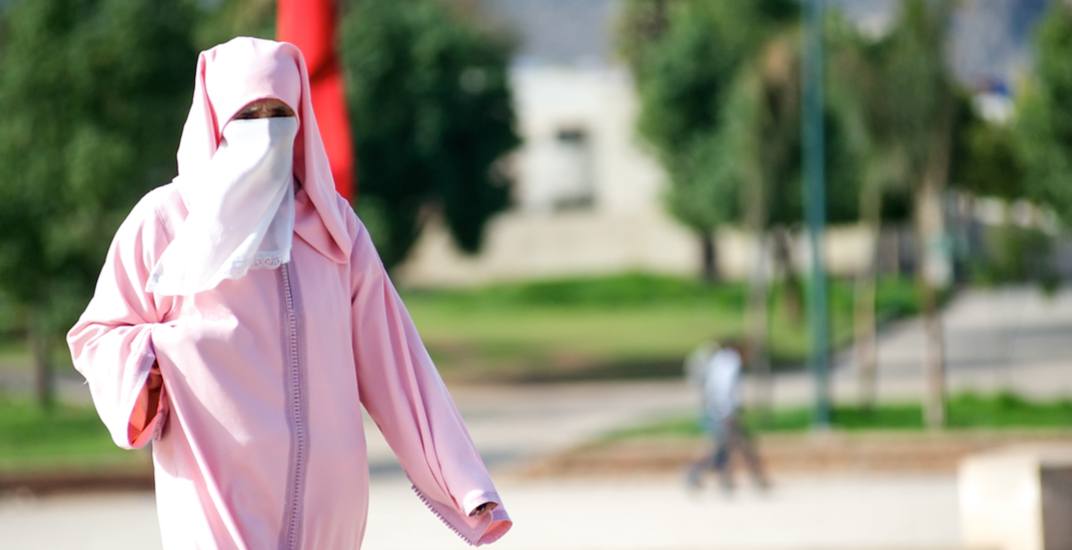 Bill 62, which was passed into law in October, requires individuals in the province who give or receive any public service to uncover their faces. This applies specifically to Muslim women who wear a burka or niqab.

CBC reports that the application was filed in Quebec Superior Court this morning by the National Council of Canadian Muslims, the Canadian Civil Liberties Association, and a woman named Warda Naili, who converted to Islam and wears a niqab.

In their court filing, the plaintiffs argue that the requirement to uncover their faces while giving or receiving public services “directly infringes on the freedom of religion of individuals, such as Muslim women, who cover their faces as a religious practice.”