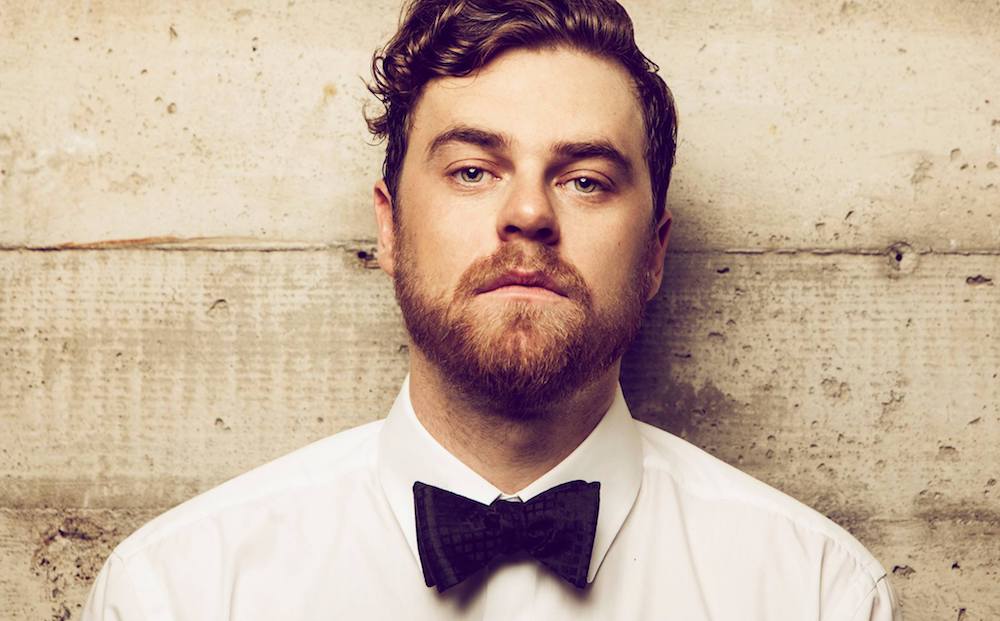 The three-time Western Canadian Music Award nominee is working on his upcoming album Lost In Vancouver, and has recently released his second single “See You In The Morning.”

In the track, the local producer, whose real name is Remi Huot, spotlights the women of Vancouver and his latest video features some very familiar illustrations.

“Given how much I love Vancouver and I’m inspired by my hometown, I always strive to collaborate and be inspired by other talented individuals from Vancouver,” Cityreal told Daily Hive. “I truly love my city, so uplifting it and collaborating with other Vancouver people is very important to me.”

Besides working with Vancouver singer Claire Mortifee on his track, Cityreal also worked with the elusive and world renown Vancouver artist iHeart, who still remains unknown even to Huot, for his video.

“He’s remained completely anonymous like his predecessor Banksy, and probably even more elusive. In the end, I never got to see his face or find out who he actually is,” he said.

The new album and track mark Cityreal’s slow return to music. After making waves in the industry with his first mixtape, a hip hop-blues fusion project Good Morning Blues, Cityreal took a break following the death of his mother from breast cancer. He returned in 2016 with his single “Grow Op,” which is part of his forthcoming release.

“The album is inspired by a period of my life where I was consumed by depression and addiction after my mother died of breast cancer, and I truly felt ‘Lost In Vancouver’,” he said. “It has many stories of my own personal experiences as a lost man. As I gradually came out of that lost state.”

Cityreal has supported a number of hip hop acts on live tours, including Ghostface Killah, Big K.R.I.T, Three 6 Mafia and Jazz Cartier. While he’s busy prepping Lost In Vancouver, check out his latest video below.