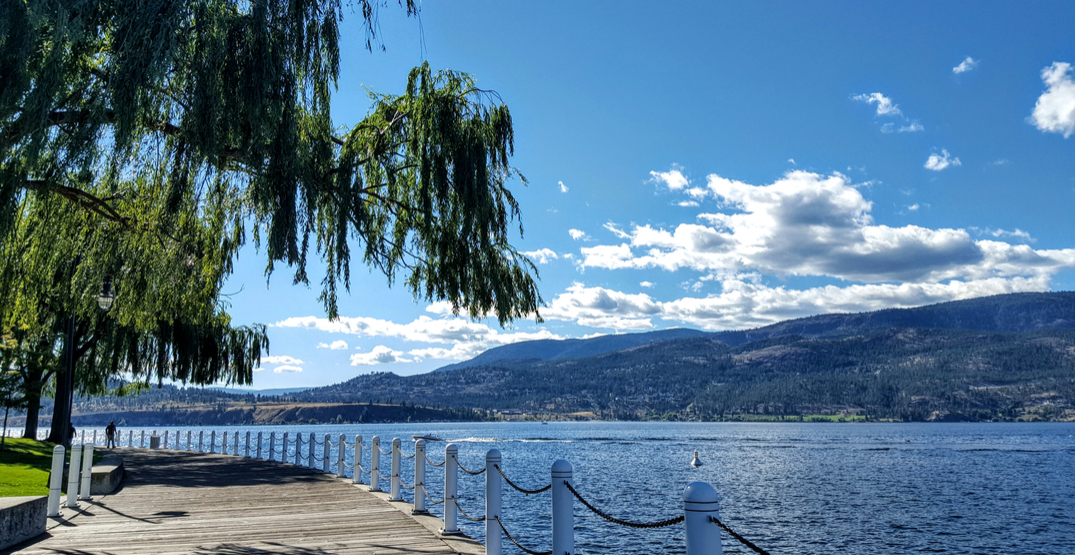 Still trying to figure out your summer plans?

Perhaps you originally thought that a road trip to the interior would be cheaper than a flight, but rising gas prices have you thinking otherwise. Well, don’t cancel your summer plans so quickly.

Courtesy of YVR Deals, Flair Air has non-stop flights from Vancouver to Kelowna for $98 roundtrip – taxes in.

The cheap flights are also an astounding revelation, that it is now almost cheaper to fly to Kelowna rather than drive.

The flights take place for travel from April to December, but most notably peak summer months – June, July, and August. The prices include both a personal item and a carry-on in the price.

For sake of comparison, Flair’s prices are more than 50% cheaper than WestJet and Air Canada’s flight prices.

Note: Use www.flairair.ca when booking; their other site is being significantly slower.

-You’ll want to look for flight dates that are $49 each way. 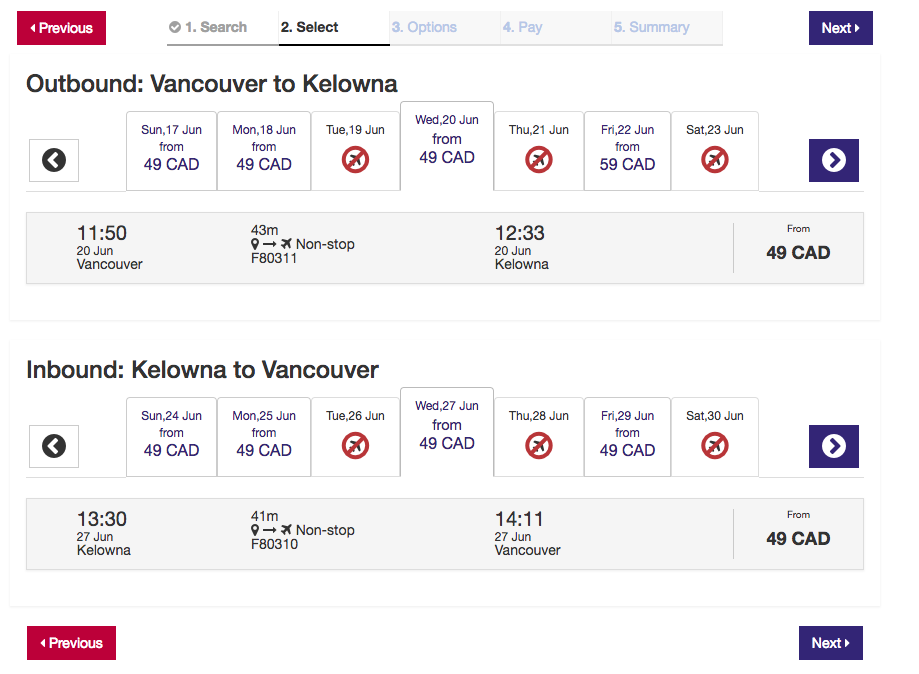