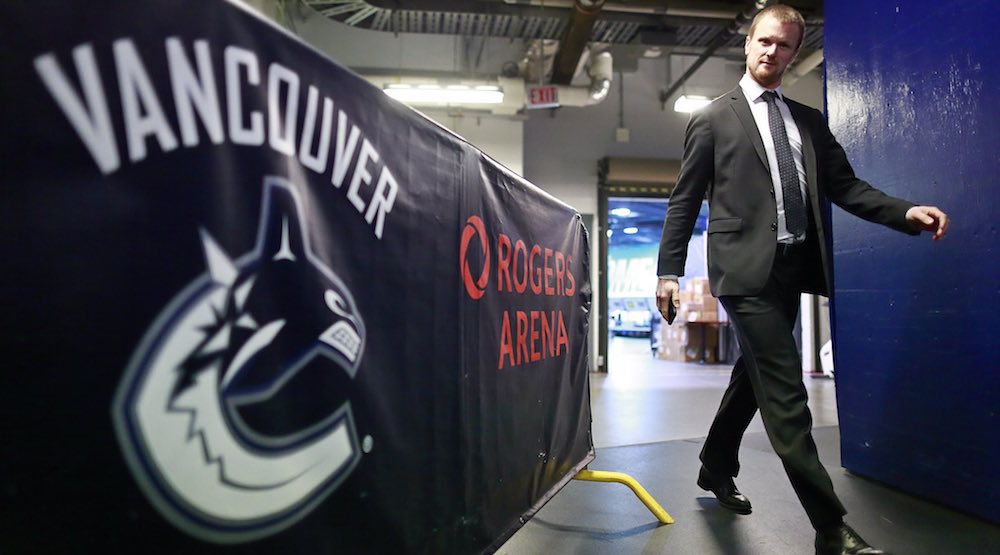 The Vancouver Canucks may not be winning much on the ice in recent years, but it appears they’re still winning off of it.

The Canucks have slipped one spot every year since 2013, when they ranked fourth by Forbes. It’s interesting to note that the Canucks now hold the same ranking as they did in 2011 and 2012, when they won back-to-back Presidents’ Trophies.

The Canucks are one of three Canadian teams to crack the top 10, with Montreal ($1.12 billion) in second place and Toronto ($1.1 billion) in third.