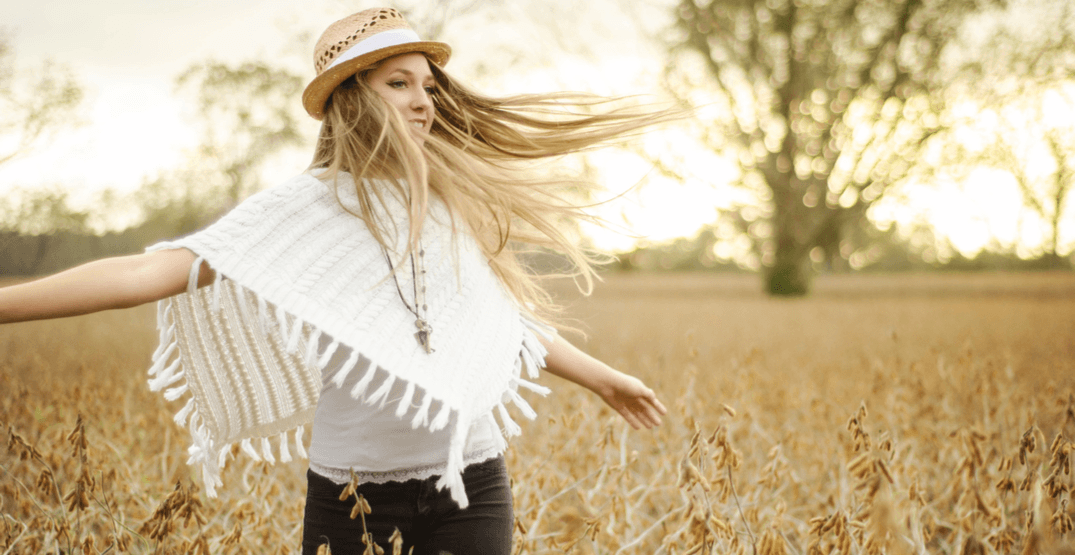 With 22 days until federal legalization, Grow’s daily Cannabusters series tackles common myths by cutting through the stigma and sensationalism to bring you the facts about cannabis.

Myth: CBD is a non-psychoactive compound found in cannabis.

Fact: While CBD is non-intoxicating, it can produce psychoactive effects.

Cannabidiol (CBD) is a compound found in cannabis (and other plants like hemp and hops) that has been garnering much attention for its medical and therapeutic benefits.

While it is often referred to as non-psychoactive because it does not produce the same intoxicating effects as THC, CBD does, in fact, interact with the brain with psychotropic implications.

Put simply, psychoactive refers to an effect on one’s mental processes, such as cognition or mood.

Intoxication is characterized by alterations to consciousness, perception, judgment, behaviour, and psychophysiological responses, among other things.

“When we think about intoxicating effects, typically we see a disruption of motor skills, thinking impairment, and general alertness,” Alexzander Samuelsson, lead chemist at Next Leaf Solutions told Daily Hive.

“CBD was actively bred out of many of the cultivars (strains) in the black market,” said Samuelsson.

This is primarily due to the fact that CBD doesn’t produce the kind of high you get from consuming THC, and because CBD can actually modulate the effects of THC.

“When you mix THC with CBD there is a vast difference in effects and a decrease in impairment,” said Samuelsson.

Although the research into this phenomenon is ongoing, it has been hypothesized that CBD interacts with CB1 receptors in the brain to decrease the uptake of THC which ultimately lowers levels of intoxication.

Among its therapeutic effects, CBD is being looked at as an effective anxiolytic (anti-anxiety drug) for both humans and animals.

Several studies note the positive effects of CBD on mood disorders and related symptoms, including anti-anxiety, anti-psychotic, and anti-intoxicating.

By definition, CBD’s effect on the brain and mood means that it is indeed psychoactive.

Why does this matter?

The cannabis prohibition era is steeped in false news and misinformation. As we move towards legalization, it is imperative that we are careful with the language we use and claims we make about the plant.

Whether the information put forward is positive or negative, accuracy is key so people can make informed decisions and form opinions based on facts.

Calling CBD non-psychoactive is not only incorrect but can potentially be harmful to someone who does not understand the possible psychological effects it can have.