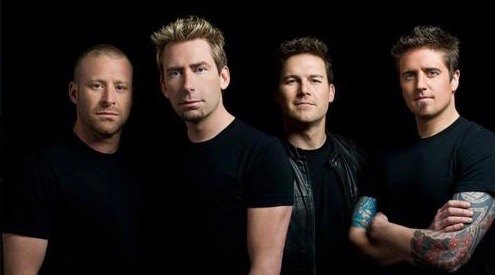 “We figure if you are foolish enough to get behind the wheel after drinking then a little Chad Kroeger and the boys is the perfect gift for you.”

First things first, there’s nothing funny about impaired driving. Nothing at all.

And PEI’s Kensington Police Service agrees. But if adding a little humour to the reality of drunk driving serves to expand the discussion and continue to raise awareness around the issue, so be it.

So when it came time to speak about the dangers of driving while impaired – unfortunately something the holidays only serve to increase – the Kensington Police decided to up the ante by promising to play Nickelback on the way to jail.

And when we catch you, and we will catch you, on top of a hefty fine, a criminal charge and a years driving suspension we will also provide you with a bonus gift of playing the offices copy of Nickelback in the cruiser on the way to jail.

Again, there’s nothing humorous about ever deciding to step behind the wheel while under the influence. But using Nickelback as a way to remind people of that is something we’re okay with. In fact, we should all work together as a country to ensure that no new Nickelback albums need be opened over this holiday season.

Stay safe out there, Canada. And make smart decisions about your life and others.

Here is Kensington Police Service’s full post from the weekend: