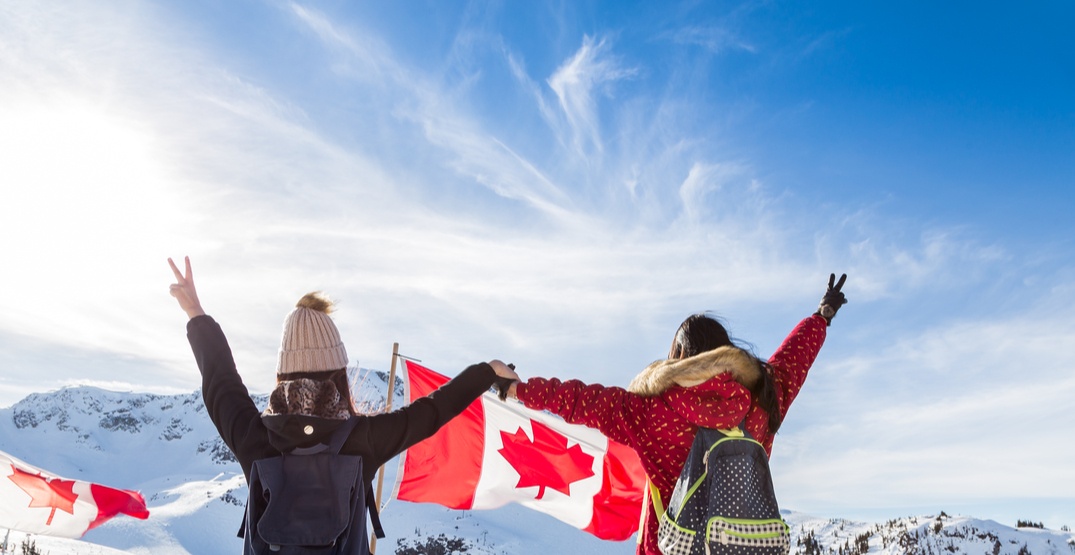 As we told you earlier, Canada has been named the third best country in the world.

Well, we’ve also been named as the #1 country in the world in 2019 for Quality of Life for the fourth year in a row.

Overall, Canada also ranked as the third best country in the world for women, third for education, and second for corporate headquarters.

Canada beat out Sweden, Denmark, Norway, Switzerland, and Finland, which all finished in the Quality of Life top five.