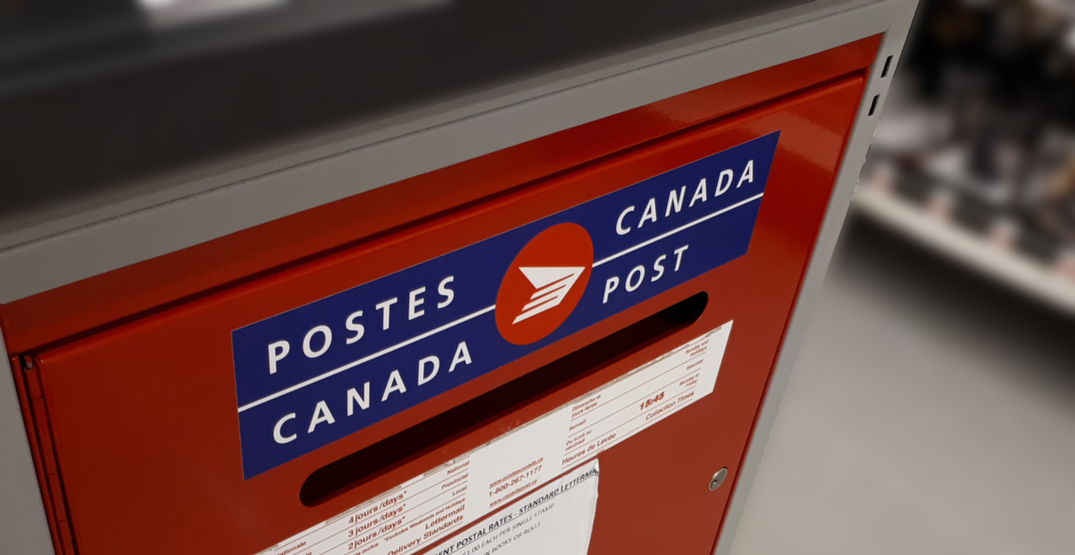 Those relying on Canada Post to send and deliver their packages this Christmas season are being warned of “long and unpredictable delays,” due to the corporation’s ongoing labour dispute and rotating strikes.

In a statement, Canada Post said this is likely to be the situation for the foreseeable future, “including the peak holiday season” and through January 2019.

“The postal service remains operational, but it is not able to honour its delivery standards for any product because of prolonged and ongoing rotating strikes,” said Canada Post.

The strikes have created “massive backlogs” of mail and parcels already in the network, just days before the corporation expects “millions” more from Black Friday and Cyber Monday online sales.

Canada Post said extra resources that normally allow it to deliver peak volumes are all constrained because of ongoing rotating strikes and labour disruptions. Employees represented by the Canadian Union of Postal Workers are no longer working overtime or weekends and temporary employees are discouraged from working extra hours.

“With the backlogs, customers are running out of trailers and equipment, such as containers, because they are sitting full of parcels and mail, unable to be unloaded, rather than being emptied and made available for the next customer,” they added.

While there will be delays across the country, Canada Post said it expects the worst delays for mail and parcels will be for items that originate or are destined for southern and southwestern Ontario. This is because the country’s largest and busiest mail and parcels processing plants, in Toronto, have the highest volumes and have been left idle repeatedly for several days by the union’s rotating strikes. As central hubs for the entire country, they see a disproportionately large flow of items.

Canada Post added that “as early as the end of the week,” it may be unable to honour pickups and induct items in the Greater Toronto Area due to lack of trailers and space.

In the meantime,  more information on the status of the labour dispute and further information on where things are at can be found on the Canada Post website.