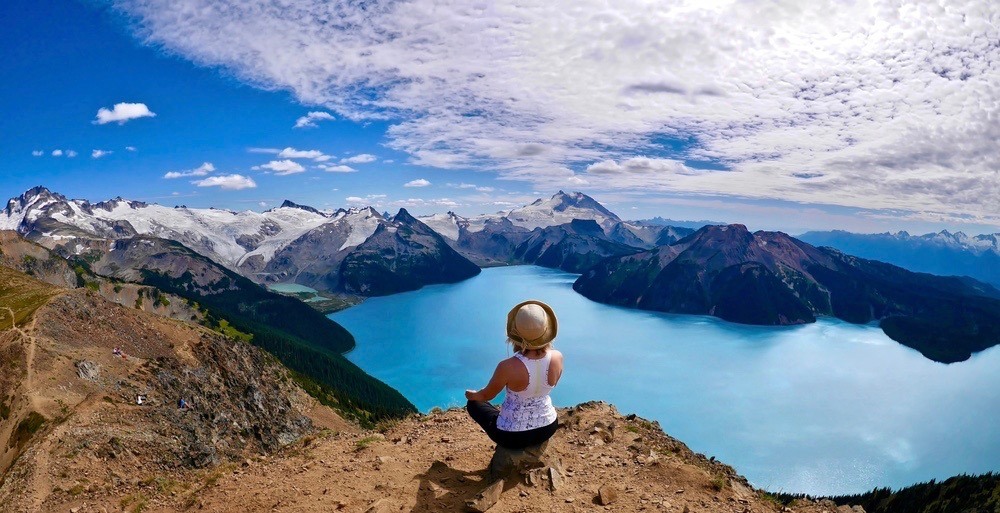 Canada is one of the most peaceful and conflict-free places to live in the world, according to a new report.

In fact, according to the 2017 Global Peace Index (GPI), Canada is the world’s 8th most peaceful country.

The GPI covers 99.7 per cent of the world’s population and uses 23 qualitative and quantitative sources to measure peace based on a nation’s level of societal safety and security, the extent of ongoing domestic and international conflict, and the degree of militarisation.

Iceland remained the world’s most peaceful country and has been in the top position since 2008.

It is joined at the top of the index by New Zealand, Portugal, Austria, and Denmark.

According to the report, the largest deterioration of peace occurred in North America. The GPI only includes Canada and the US in its ranking.

“A change in the score of either country can substantially affect the region’s score. This year’s fall was entirely due to the deterioration in the United States’ score,” states the report. 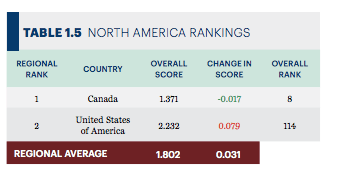 “The past year has been a deeply worrying one for the US, with the presidential campaign highlighting the deep divisions within American society.”

In terms of the lowest scores, Syria was ranked the least peaceful country in the world. Afghanistan, Iraq, South Sudan, and Yemen also came in the bottom spots.

Overall the report concluded that global peacefulness has deteriorated by 2.14 since 2008 with 52 per cent of GPI countries recording a deterioration, while 48 per cent improved.

10 most peaceful countries in the world 2017