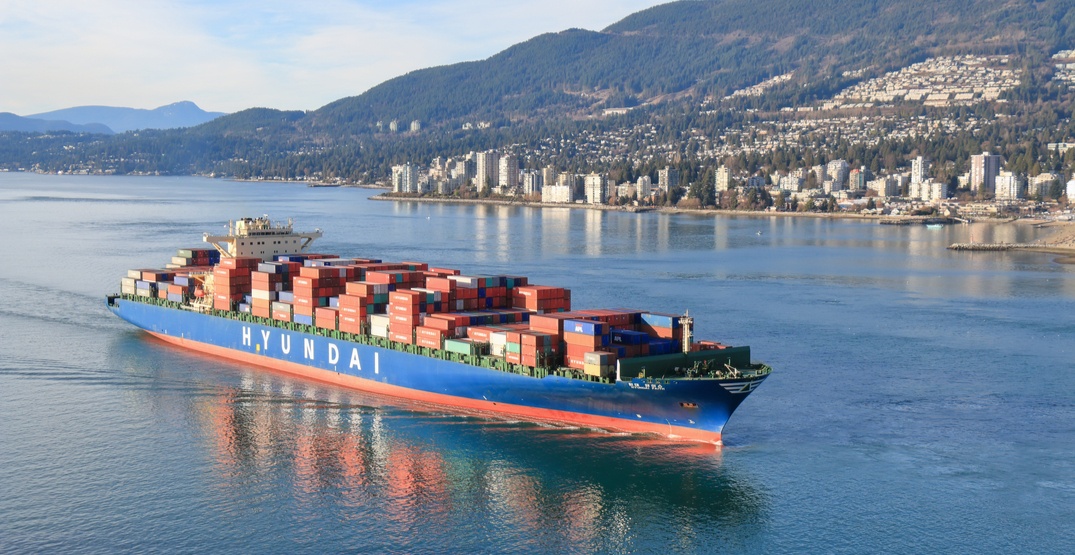 A shipment of illegal garbage that ended up in the Philippines five years ago will be returned to Canada by the end of June.

Canada’s Environment Minister, Catherine McKenna, confirmed that the federal government has hired Bolloré Logistics Canada to safely bring back the waste to Canadian shores “as soon as possible.”

Between 2013 to 2014, containers filled with trash, including plastics, metals, paper, and household waste, were wrongfully labelled as recycling and shipped to the Philippines.

In 2016, courts in the Philippines ordered the importers to ship the containers back to Canada at their expense but the importers did not follow the order.

Last month, Philippines President Rodrigo Duterte warned Canada that if the garbage was not removed he would “declare a war.”

“I want a boat prepared. I’ll give a warning to Canada maybe next week that they better pull that thing out or I will set sail doon sa Canada, ibuhos ko ‘yang basura nila doon (I’ll pour their garbage there),” Duterte was quoted as saying. “We’ll declare war against them.”

Earlier this month, Global Affairs Canada confirmed with Daily Hive that it made a formal offer to the Philippines to “quickly bring the waste back to Canada for disposal.”

The federal government says Bolloré Logistics Canada will prepare to ship the garbage back in the coming days.

“The safe and environmentally sound disposal in Canada of the waste material will take place before the end of summer 2019,” said Environment and Climate Change Canada in a statement.

The preparation, transfer, and waste disposal costs will be assumed by the Government of Canada.