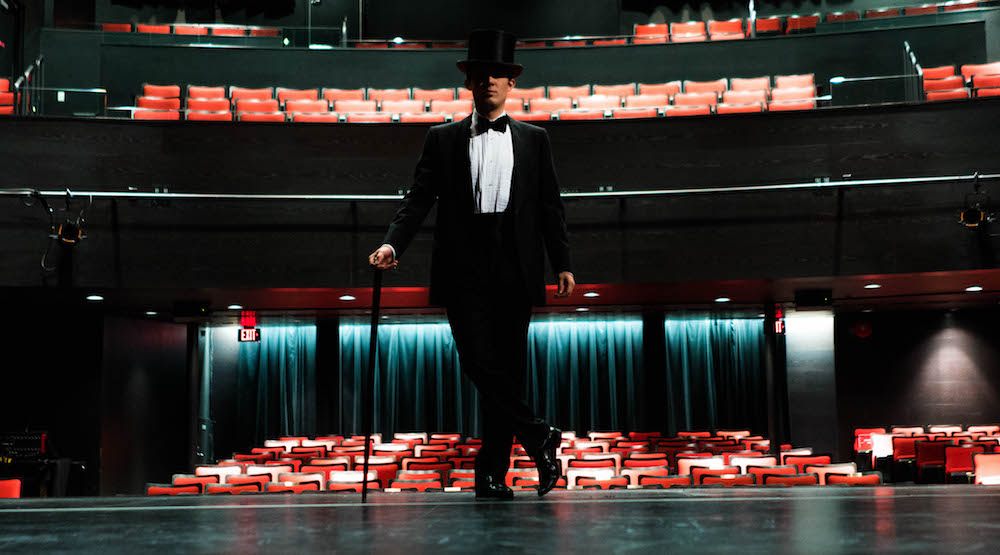 Camilo Dominguez, aka Camilo the Magician, is a Vancouver-trained magician who is stepping outside of his comfort zone with his upcoming show, Abracadabra.

The show will be held March 31, April 1, 7, and 8 at the York Theatre in Vancouver, and will feature classic illusions from historic magicians, something that Camilo said is a step away from his illusionary roots. 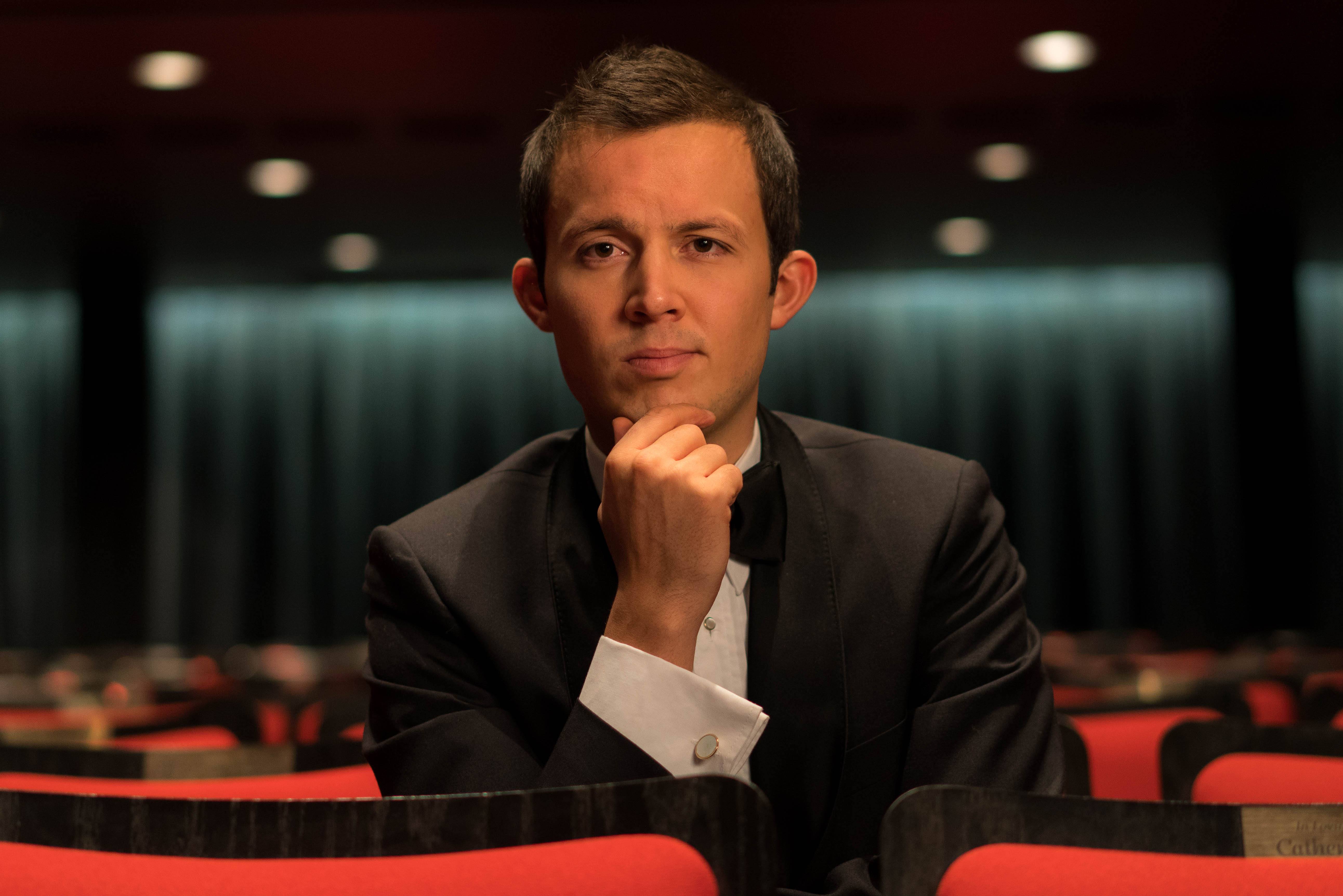 “The cards are my comfort zone, I know the 52 cards very well,” he said, referring to his trademark card tricks, during an interview with Daily Hive.

“I don’t feel that anything could go wrong ever with a deck of cards because I know how to manage in any situation, but with these effects it either goes one way or the other, there’s no option B.” 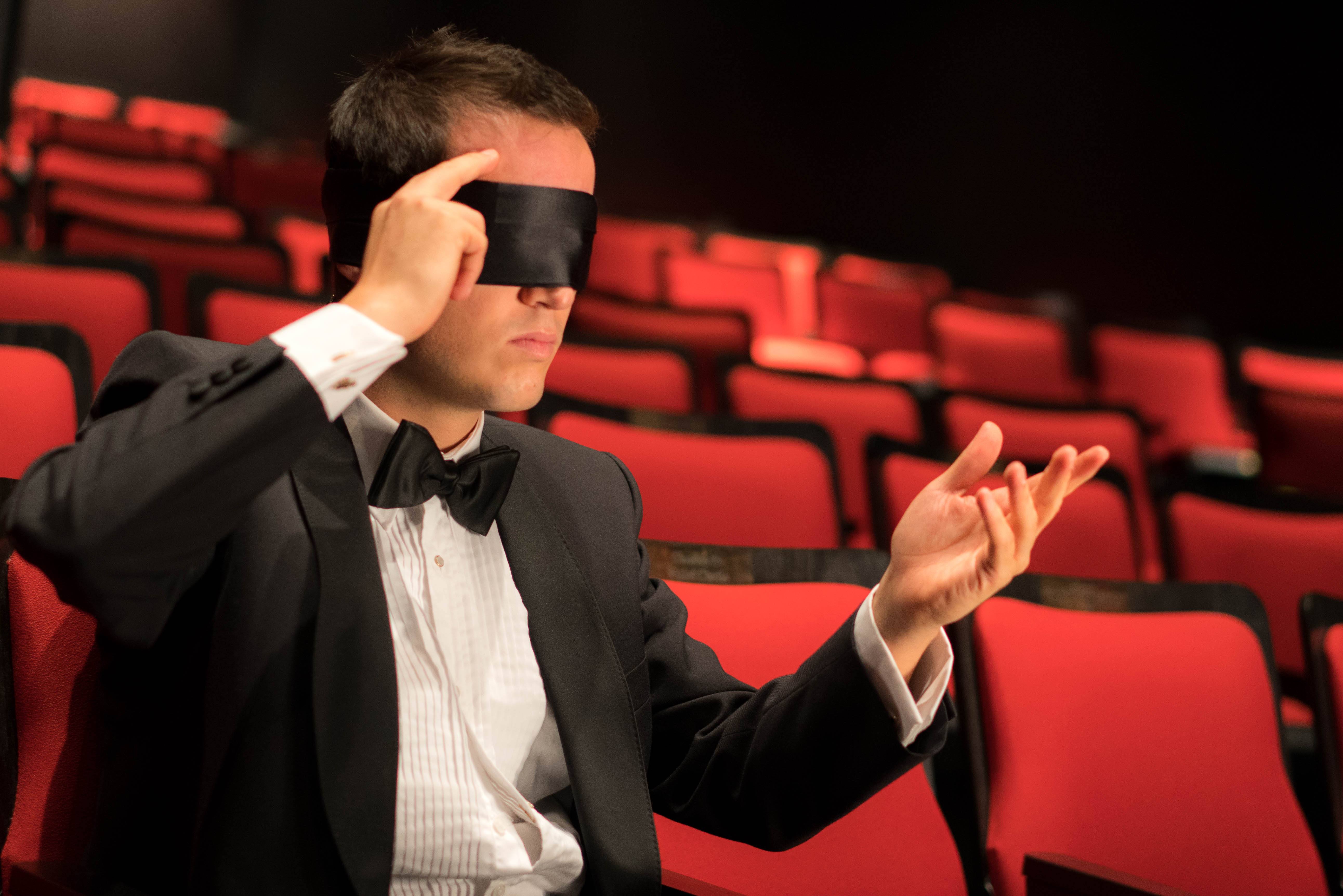 The effects that Camilo has in store for his audience in the coming weekends are inspired by what he remembers to be the most memorable illusions from his childhood.

Part of the proceeds from Abracadabra will be going towards the Morquio B Foundation, a foundation that raises research money and awareness of the rare genetic disorder. The foundation is near to Camilo’s heart, as he’s become close friends with a family that has been impacted by the disorder, the Priest family. Camilo has for years been using his magical skills to raise money for the family, and the upcoming show will be no different.

“They’re a very very nice family, and they go to every show, and the kid is fantastic,” Camilo said.

Camilo has been working on his illusions since he was only four years old, and said he is excited to be performing them in front of a crowd here in Vancouver.

Tickets: At thecultch.com, General Admission $35, Students and Seniors $30, Children under 13 $25