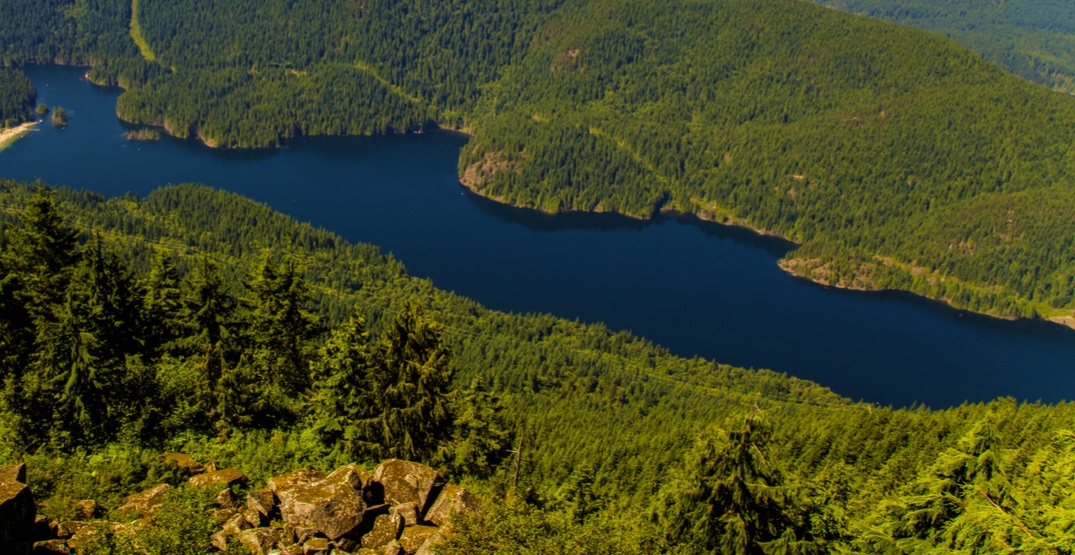 A hiker is dead after a fall on a trail near Buntzen Lake on Wednesday evening.

According to Coquitlam Search and Rescue (CSAR), crews received a call for help around 8:30 pm from two lost hikers.

Crews determined that the pair were on a trail on Eagle Ridge, and a rescue chopper was called in to assist with the operation.

Coquitlam SAR with the assistance of @taloncopters is currently conducting a search for a lost hiker on Eagle Ridge near Buntzen Lake.

While the hikers were ultimately located, the news was not good.

“After a short search, the missing hikers were located, and rescuers were long-lined in to their position on the east side of Eagle Ridge,” said CSAR.

Rescuers then arrived on the scene to find one hiker deceased.

According to CSAR, the pair had been in the process of descending a steep gully, when one of them fell and died at that scene.

“We transported both back to Buntzen Lake,” they said. “Our condolences to family and friends of the deceased on this tragic event.”