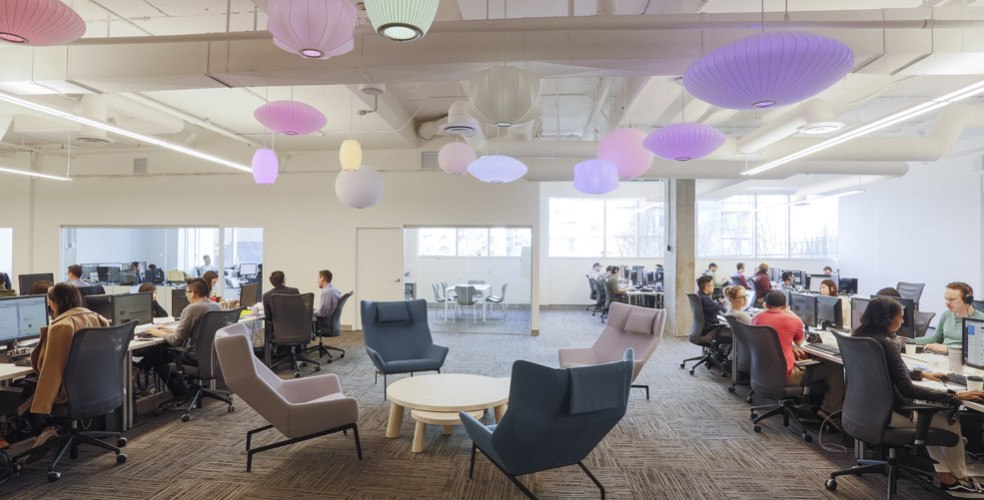 “We’re committed to building on our existing momentum, and today’s news is yet another example of how we’re laying the foundation for our next stage of significant growth,” Shahrzad Rafati, Founder & CEO, BroadbandTV, said in a release.

“The regions we’re focusing on have massive potential. Southeast Asia is the world’s fastest growing internet economy and is expected to reach $200 billion by 2025. Today, the Middle East is only capturing a fraction of its total digital potential, it has the ability to add $95 billion per year to its total GDP through digital, by 2020.”

The new global expansion will take place alongside BBTV’s efforts to further expand all existing markets across revenue streams.

BBTV is also the third largest video property in the world, after Google and Facebook.

In October 2016, BBTV announced a partnership with one of the top media companies serving Hispanic America, Univision Digital.