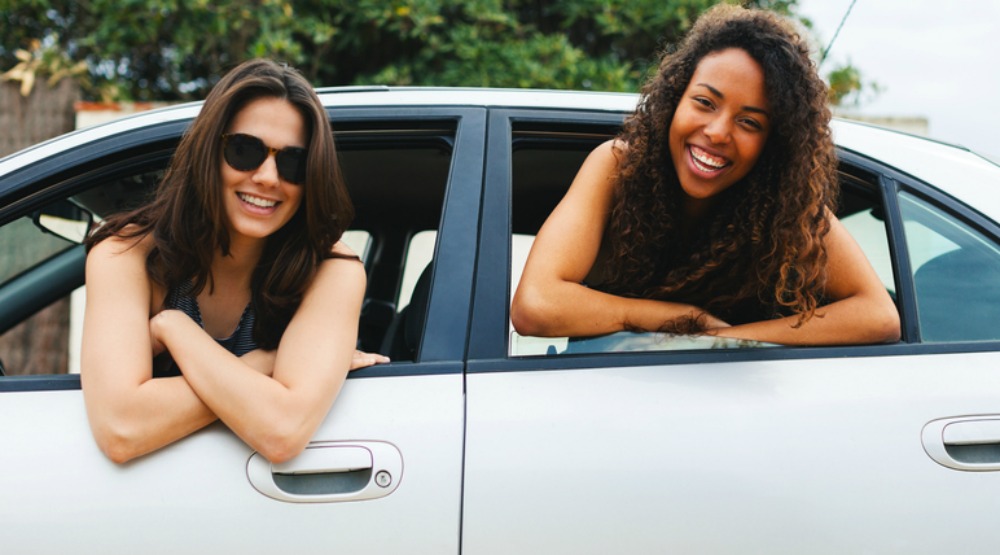 To help promote connection and community in our sometimes cold city, entrepreneurs Daniel Dubois, Kristoffer Vik Hansen, and Aiden Gay are offering commuters an opportunity to get a free ride via Spare Rides, a carpooling app for the 21st century.

Spare Rides, which now services all of Metro Vancouver, is changing the way people commute. For one morning only, anyone who pre-registers or calls Spare Rides between 8 am – 11 am on Tuesday, June 21 can request a nearby driver to pick them up.

But there’s one little kicker – all passengers must answer a thought provoking question from a deck of playing cards in order to qualify for their free ride. The offer is designed to help dispel the myth that Vancouverites are cold by encouraging others to open up on a deeper level. 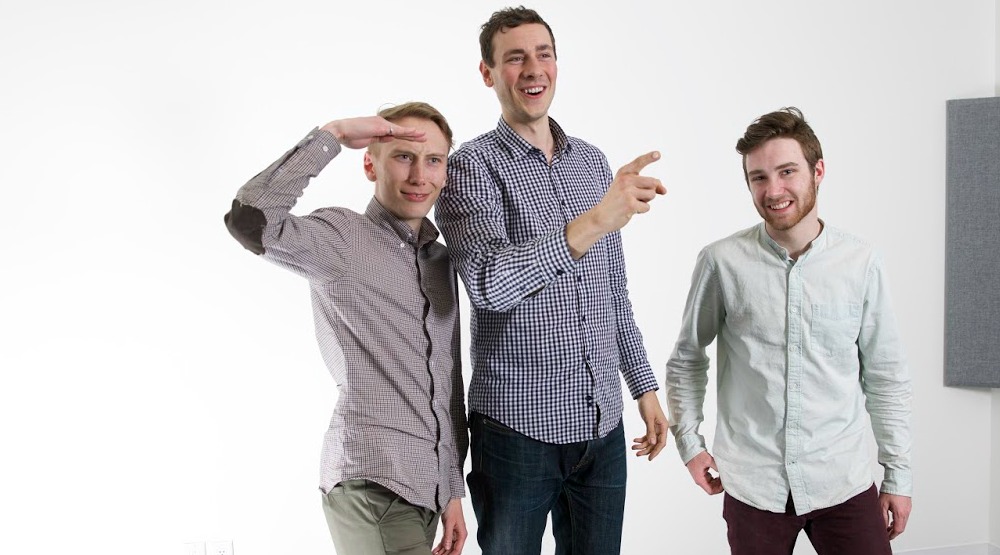 A collaboration is born

Faced with a desire to change the landscape, the three BC based entrepreneurs wanted to find a way to give back to the community and to help fellow Vancouverites connect with their neighbours. Each of the entrepreneurs is uniquely contributing to Vancouver’s community with their various business ventures. Daniel Dubois, founder of ShareShed and Guiides is a pioneer in the Vancouver sharing economy, Kristoffer Vik Hansen is changing the way commuters get to work with, Spare Rides, and Aiden Gay is challenging the way people create a connection by encouraging meaningful conversation with Basecamp Cards Co.

After connecting with one another though AXE’s first Canadian Mentorship program, Dubois worked with his mentors to find a way to bring each of their collective talents together. He was previously mentored by past Harlem Globetrotter, Mel Davis, who inspired him to go after his dreams. Now he’s paying it forward in his mentorship role. 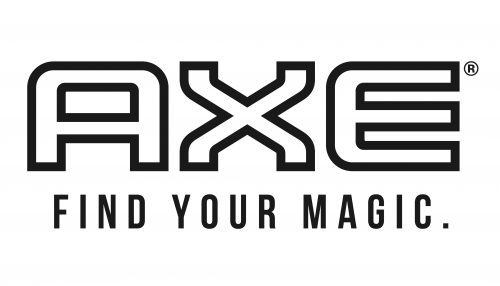 Where: Rides available to all commuters across the Greater Vancouver area using Spare Rides app or landing page