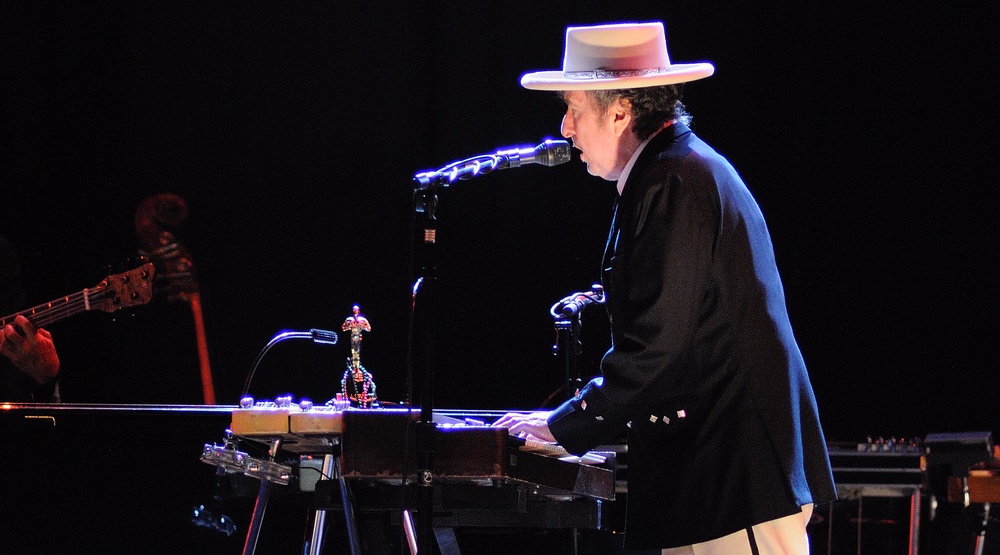 Bob Dylan and his band are coming to Vancouver this July, for what will no doubt be a sold out show at Rogers Arena.

Dylan of course needs no introduction. Largely regarded as the “Voice of a Generation” his career spans more than five decades, countless awards, and more than 100 million records sold.

Famed for folk hits like “A Rolling Stone” , “Mr. Tambourine Man” and “The Times They Are A-Changin” Dylan’s Never-Ending Tour will be stopping by Vancouver and Victoria this July as he hits up North America following a spring sojourn in Europe.