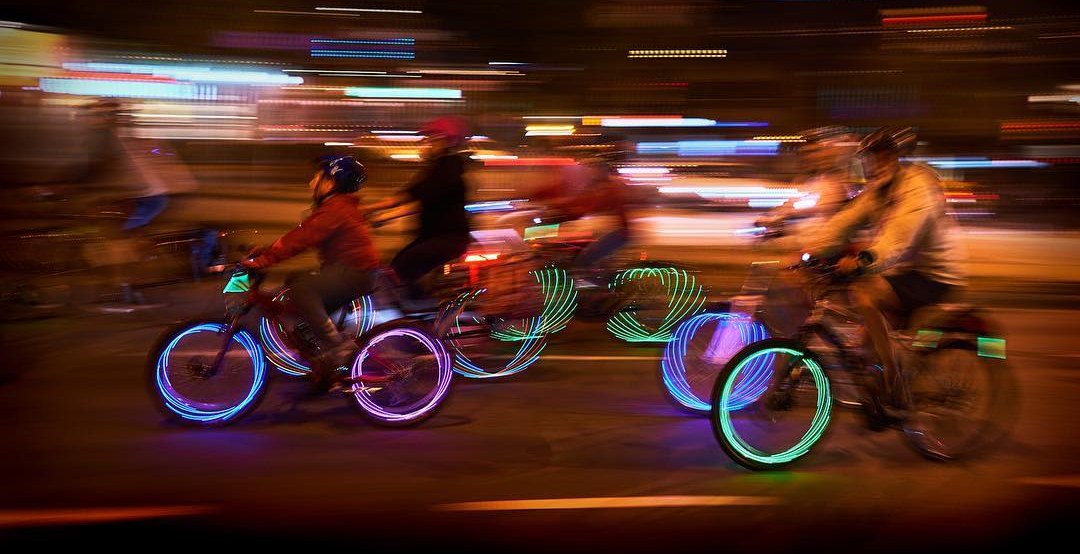 Vancouver City Council is expected to approve a $200,000 contribution from the municipal government to support the staging of two mass bike ride events scheduled for later this year.

The events that stand to benefit are Our City Ride by M1 Sports Management, which organizers the Global Relay Gastown Grand Prix, and HUB Cycling advocacy group’s Bike The Night.

According to a report by City staff, the contribution will be a mix of funding and value-in-kind services, or cost offsets and will be an expansion of the pilot project that began last year with the inaugural events.

“Staff believe it is appropriate for the City to continue to sponsor and enable these events as a pilot; to build on the learnings from the first year and increase the City’s understanding of mass participation rides,” reads the report.

“These events have unique logistical and other challenges and require organizers who have this specific experience, combined with a deep knowledge of Vancouver, to be able to do it well.”

Organizers of Our City Ride say the 2017 event attracted 2,500 cyclists throughout the 17-km route through downtown Vancouver and Stanley Park and 6,000 attendees for the festival held at David Lam Park while Bike The Night saw 3,500 cyclists for the nighttime illumination ride.

For this year, the events aim to have a combined ridership of 10,000 cyclists.

Vancouver City Council will make the funding decision on Wednesday.