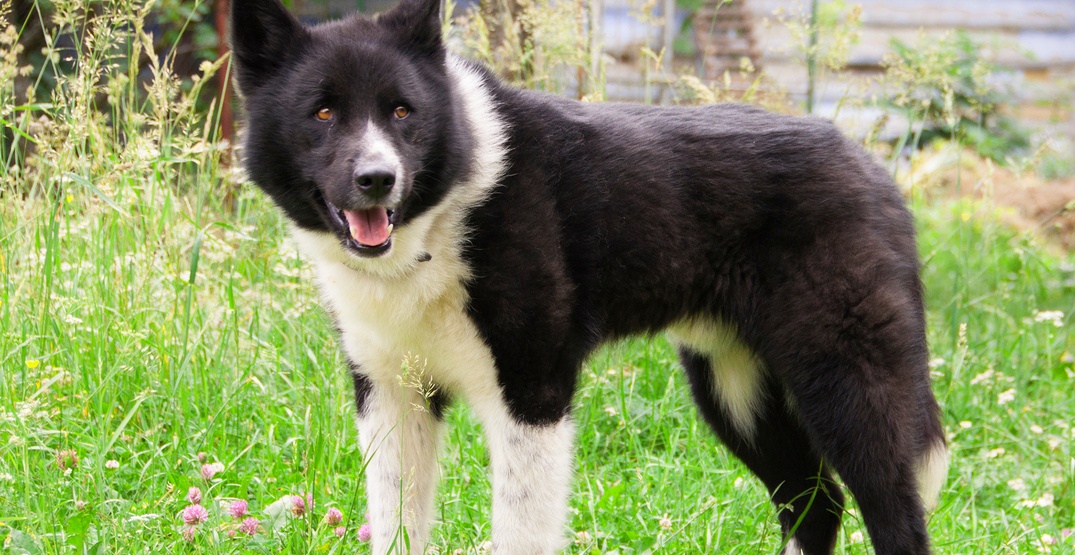 A BC resident is calling on the Conservation Officer Service to change how it deals with habituated black bears, demanding a non-lethal approach — and she’s not alone.

Alexandra Marinets launched a petition on change.org urging the service to use trained dogs — instead of bullets — to deal with problem bruins.

Marinets references the recent case of a family of black bears, including two cubs and the sow, that were killed in Coquitlam — the COS explaining that the animals were habituated.  Three residents were arrested for allegedly trying to get in between the conservation officers and the bears to prevent the animals from being destroyed — their phones seized after they filmed the incident unfold.

Marinets is urging BC to adopt the methods used in Washington State and Alaska, where conservation officers are successfully relocating bears using Karelian Bear dogs.

“Why not preserve an animal life instead of shooting?” Marinets wrote on the petition.

This year’s number of black bears destroyed by the COS, as posted on the ministry’s website, shows 55 animals were killed in July — nearly double the amount compared to last year.

This year’s numbers have been consistently higher compared to 2018.

Marinets said she read about a program in Washington state that used Karelian bear dogs to scare off black bears that came into rural communities, instead of using euthanasia.

In a phone interview with Daily Hive Vancouver, Washington State’s Department of Fish and Wildlife Captain Alan Myers said the Karelian Bear Dog program was launched around eight years ago to tackle urban wildlife conflict problems, such as with bears. 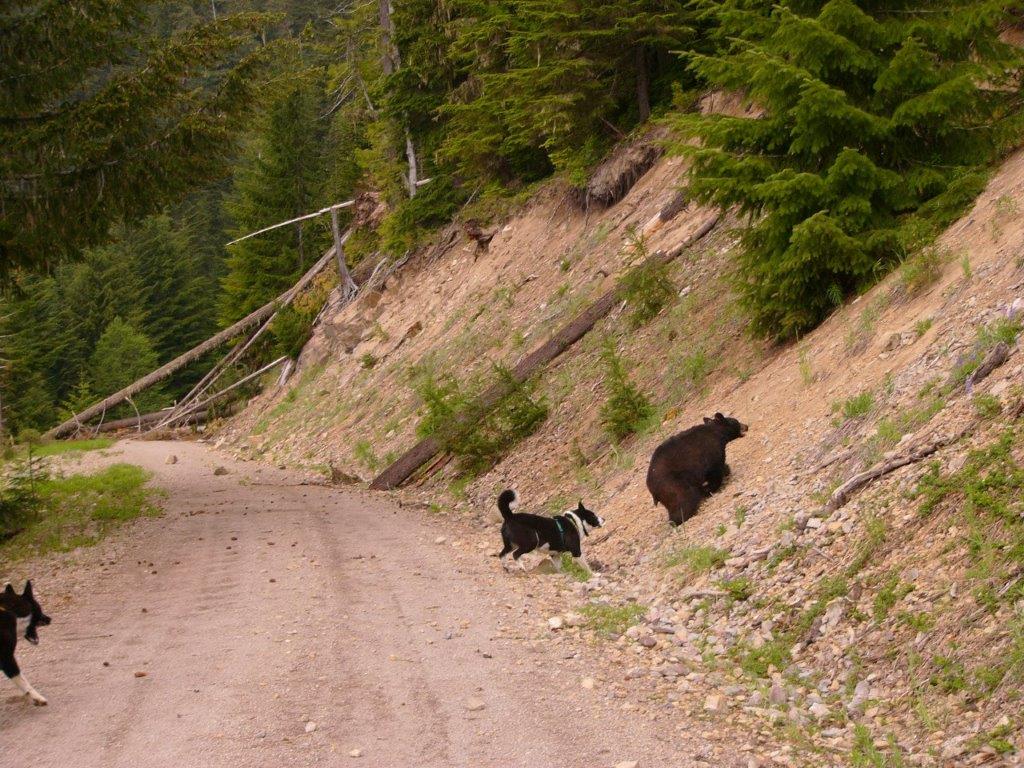 In the past, Myers said, “we were left with very few options and neither option was good for the wildlife or good for people,” adding those options were relocating the animal or euthanasia.

“That relocation often led to the destruction of the animal or to the animal returning to the problem location,” and euthanasia, Myers said saw “removal of way more animals than was necessary.”

Myers said the department decided it needed to find another tool to use with wildlife. 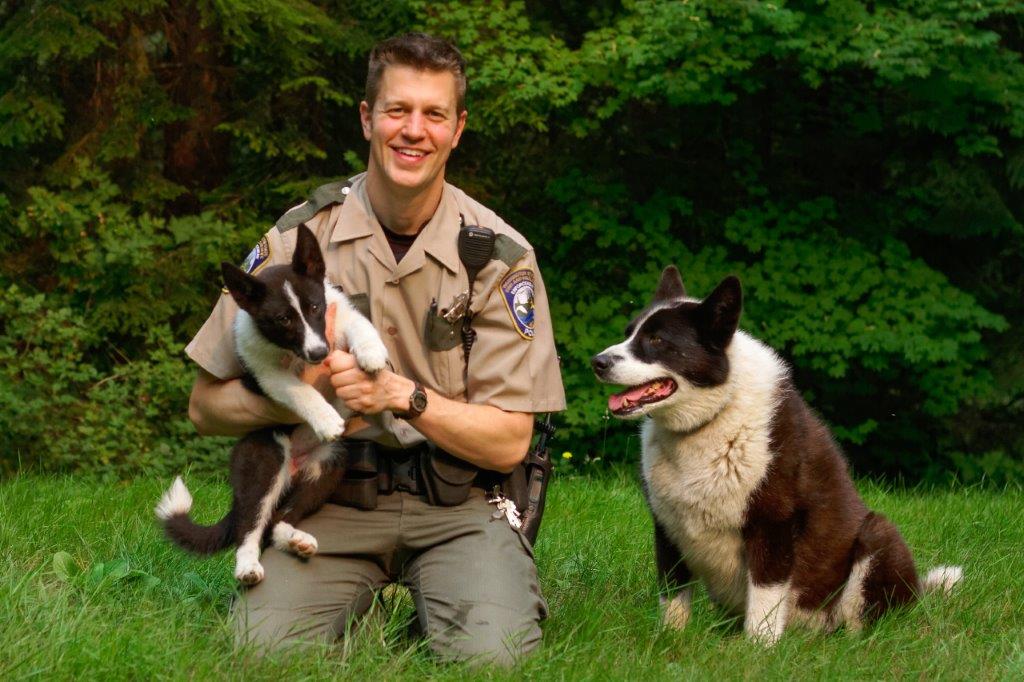 The department found the first Karelian bear dog, Mischka, to be “incredibly effective” in helping to remove wildlife in urban areas.

Myers said Mischka also became “a wonderful ambassador” to the public in helping educate people on how to behave around wildlife.

“The problem is not the wildlife and its behaviour, the problem is people and how you modify the people’s behaviour so that it doesn’t attract these animals,” Myers said. 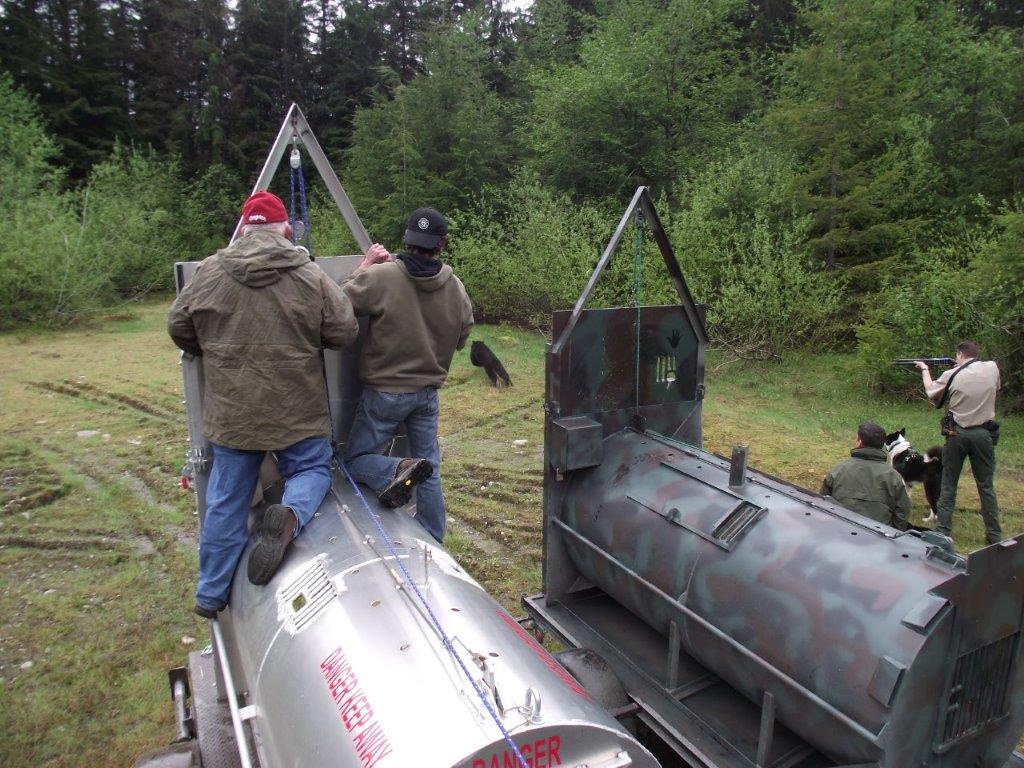 Myers said the program now has four dogs throughout Washington, and “there’s literally been hundreds of bears lives that were spared.”

Myers said Karelian bear dogs were bred to hunt bears originally, “we harness that innate ability and use those bears [dogs] to help us first find a problem animal that’s in an urban environment.”

When the bears are trapped, the dogs bark and “harass” the wild animal to “essentially terrify the heck out that animal in the trap,” said Myers.

When the bear is released, Myers said enforcement officers shoot non-lethal rounds and release the dogs to scare it away.

Bears learned not to come back, Myers said they “can be educated a little bit, they’re a simple animal but one in which have high level of intelligence as well.” 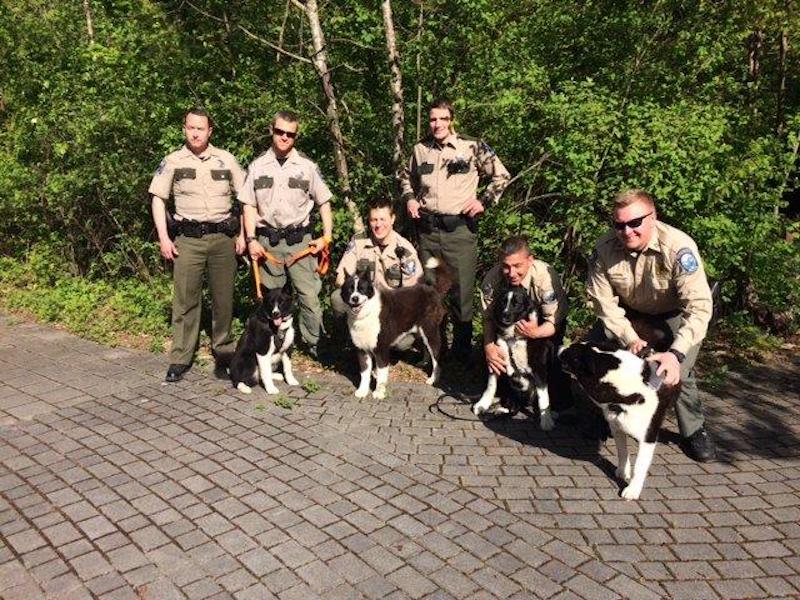 One note Myers emphasizes is that no animal is put in a position where they could be hurt — it’s scared and made to feel unwelcome in the area they were captured so that they learn not to come back.

Myers said this program is not 100 per cent affective, but “eight in 10 bears do not return to the location we deployed this tactic on.”

“At the same time we are heavily educating the people that were involved in creating the attractant for that animal,” Myers said.

“What’s cruel is having to destroy a perfectly normal healthy animal, that’s cruel, when all it was doing was trying to find food so that it could survive and was attracted to an area because people didn’t know any better, or did know better and didn’t care,” Myers said, “what we do is, we save animals.”

Myers said because ‘public safety’ is the primary objective, “there are times when we capture animals that we have to euthanize.” 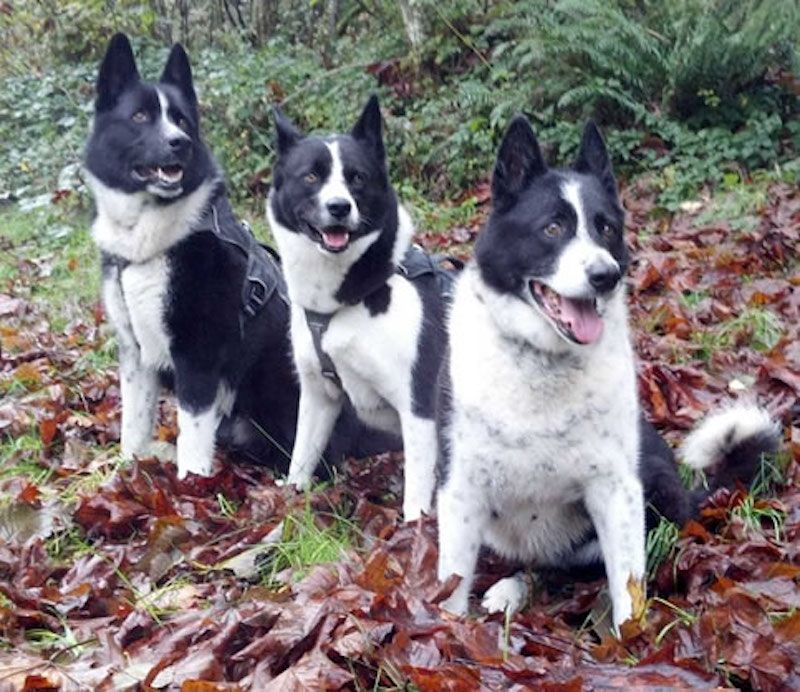 Myers said there’s two new laws that allow enforcement officers to warn people that left attractants first, but if the animal returns, a citation is issued.

Myers said the program is successful because of the “caring outreach from the public,” explaining “our program is 100 per cent funded by private donations,” not state funded.”

The COS is reminding the public to secure attractants in communities so bears don’t become food conditioned.