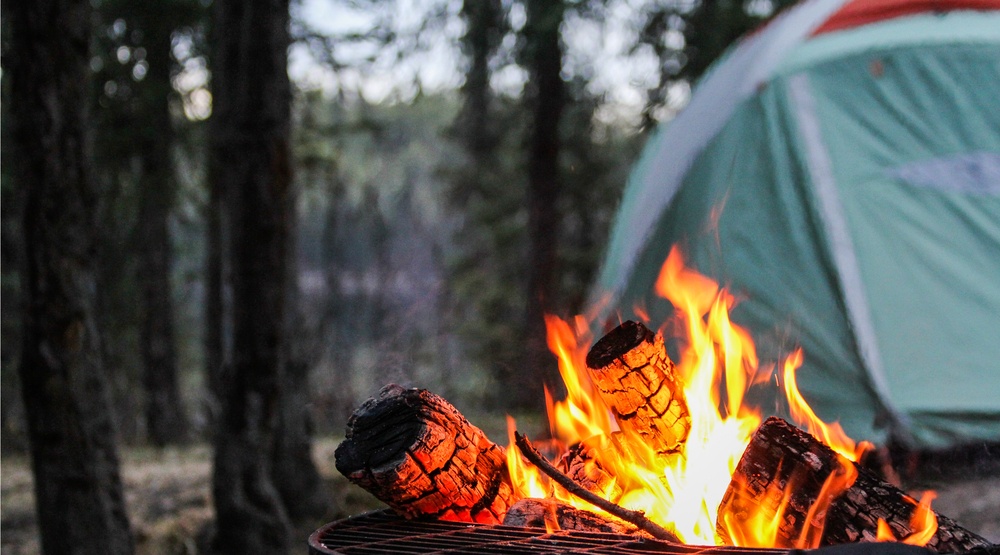 The first wave of a promised 1,900 new BC campsites over the next five years was announced today, including new spaces around the Lower Mainland and on Vancouver Island.

From Garibaldi to Goldstream Provincial Park and throughout the rest of the province, a total of 375 sites will become available in time for the 2017 camping season.

“I know outdoor enthusiasts love to camp in our beautiful BC Parks backcountry, and also enjoy recreation sites for their more rustic appeal,” said Jordan Sturdy, MLA for West Vancouver-Sea to Sky in a statement.

“With the construction of these new sites, more residents and visitors will have access to the beautiful BC wilderness experience.”

The new campsites are a mix of BC Parks and Recreation Sites that support a range of camping opportunities in the highest-demand areas.

On Vancouver Island, these new sites include:

“I’m thrilled we have been able to respond to the growing demand for more campsites,” said Michelle Stilwell, MLA for Parksville-Qualicum on Vancouver Island.

Closer to Vancouver, the new sites are primarily located in Sea-to-Sky country:

The majority of the new BC Parks campsites will be available for reservation via the Discover Camping Reservation Service.

Additional new campsites across BC to be available for the 2017 camping season include:

More than 21 million people visit BC’s provincial parks every year – so reserving your spot as early as possible is always a good idea.