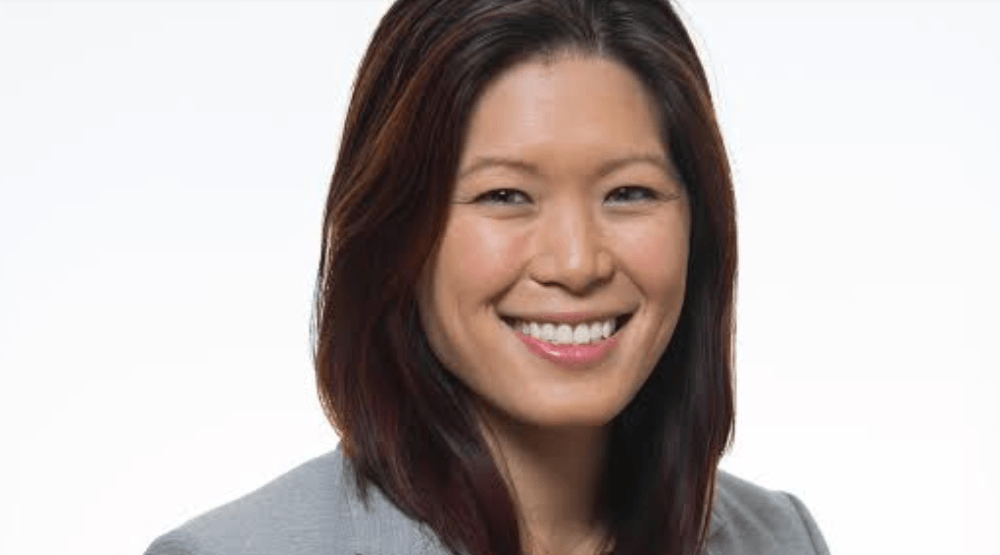 Here, Bowinn Ma, who is running for the BC NDP in North-Vancouver Lonsdale, shares her story and political advice for young voters.

Well, I am running in this election for my god-children and their families, who tell me on a regular basis how challenging it is to raise a family here in Metro Vancouver and how much they worry–and they worry all of the time.

For me, I realized that I could never give enough gifts at Christmas, I could never gift them money on their birthdays in order to make up for the difference in their lives.

So I am determined to work hard to change the circumstances that cause them and so many other families to struggle.

Well, it’s been very, very different for me. I don’t normally get this involved in political campaigns. I normally manage construction projects out at the Vancouver Airport Authority.

So it’s very, very different. But I have a fantastic, incredible team behind me and amazing volunteers who are passionate for change. And they are here every single day and I have been very well supported and in turn, I hope that I have done a really good job for them too.

I would say just do it! I don’t know what it’s like over on the BC Liberals’ side, but within the BC NDP all they have to do is reach out to somebody or reach out to the party and say they want to get involved.

In the beginning, it might feel scary, but the BC NDP is the party of the people. We are filled to the brim with volunteers and people who don’t do this on a normal basis.

They are getting involved because they care, because they want something better for their children and their grandchildren.

We are definitely a party of regular people. Anybody can get involved.