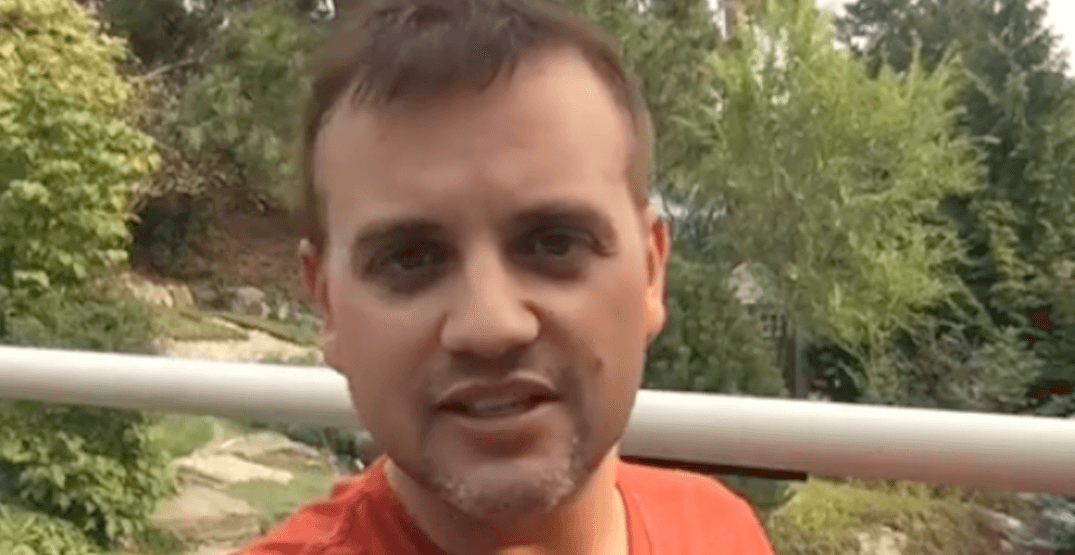 A mayoral campaign announcement this time of year isn’t anything new, but Kelowna’s Josh Hoggan is trying a new approach to drive home a topic he sees as a key election point: the plight of his city’s homeless population.

In a pair of Facebook videos, Hoggan – a 34-year-old computer programmer – admits he is “not a politician by nature.”

What he has done though, “is spent the last eight years in Kelowna, hosting and attending events and relating to people in the city, listening. And that’s what your mayor is there for: listening.”

Hoggan says that thus far, there are many issues that “Kelowna has forgotten to address and that we’re not addressing at a pace that is, quite frankly, respectable.”

One of the main issues he says is the issue of affordable housing and homelessness. Touching extensively on the issue, Hoggan says, “We can do a lot better, Kelowna – a lot.”

In a second video, Hoggan takes the issue of solving homelessness one step further.

“If I do get elected, it’s going to require everyone pulling together,” he says. “To make this more a statement, to sacrifice something of my own, I am selling my house, putting my things in storage and I have booked myself in now to the SameSun hostel in downtown Kelowna for as long as I can stay and then I’ll be using couchsurfing.org, friends houses, living in transient housing for as long as I can until this problem sees a faster resolution.”

In his mind,” we can’t let people experience four or six more years of Okanagan winters on the streets.”

Hoggan clarifies he won’t “be taking up beds in shelters from people that actually need them, but it’s the closest thing I can do to experiencing homelessness myself and keeping this in the media spotlight.”