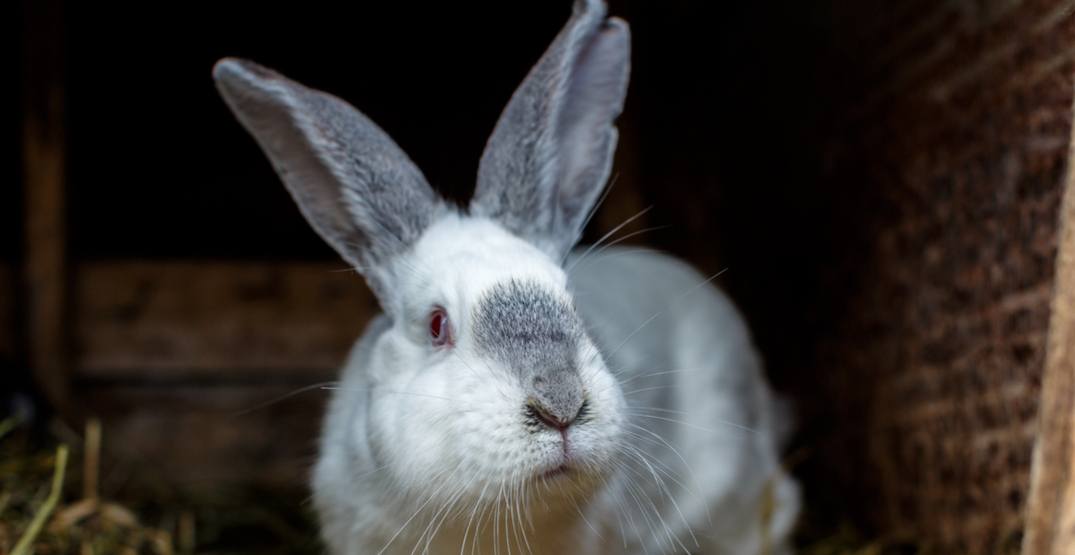 Rabbit owners are being advised to take precautions with their pet rabbits in the wake of a “highly infectious” virus affecting feral rabbits in BC communities.

In a release, the government said recent testing carried out on dead feral rabbits in Delta and Nanaimo confirmed the presence of rabbit haemorrhagic disease, caused by a calicivirus.

All the dead rabbits have been feral European or domestic rabbits, so pet rabbits are at risk. The disease is described as “extremely infectious and lethal.”

This latest discovery is the third such case in Canada, and the first time the virus has been detected in BC.

While the virus is lethal to rabbits, it does not affect humans or other animals, domestic or otherwise. The virus only affects European rabbits, and is not known to affect native North American rabbits.

Those who own rabbits as pets “should monitor their rabbits daily for signs of illness, and contact their veterinarian immediately with any concerns,” the government said.

The virus causes hemorrhages by affecting the blood vessels, and attacks the liver and other organs. Most affected rabbits die suddenly, but can show signs of listlessness, lack of co-ordination, behaviour changes or trouble breathing before death.

There is often bleeding from the nose at the time of death. Once infected, signs of illness occur quickly, usually within one to nine days.

While there is no threat to humans, and in addition to rabbit owners taking precautions, the public is advised not to move domestic rabbits into the wild at any time.

As well, rabbit owners should take precautions when disposing of any rabbit remains. Rabbit owners who want more information about how to keep their pets safe can consult with their veterinarian, or review an SPCA fact sheet on rabbit hemorrhagic disease.