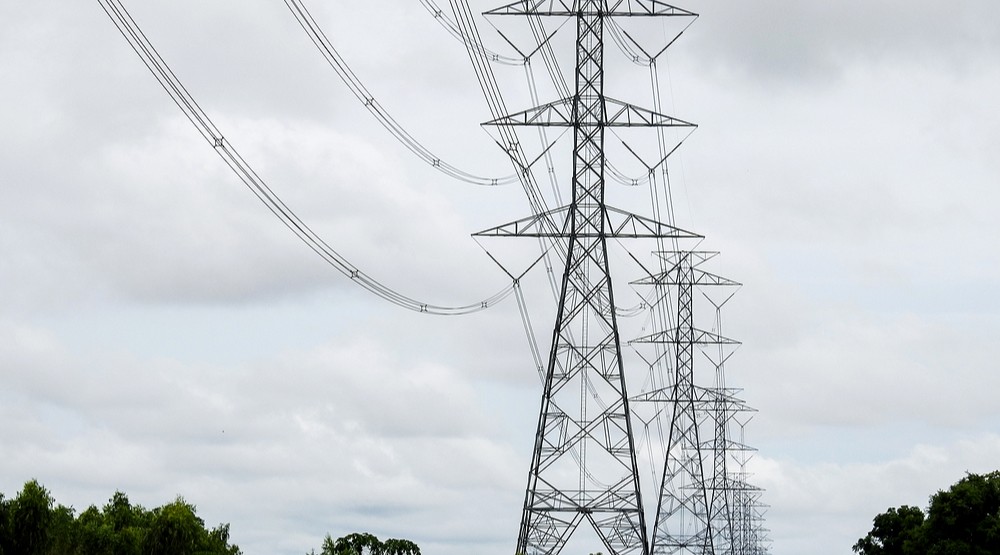 Although the provincial government said last year that it would be freezing BC Hydro rates for one year, it was announced today that those same rates will now be going up by 3%.

The BC Utilities commission had requested a one-year-rate freeze, but that was turned down and a 3% increase proposed by the previous BC Liberals government when they were still in power has been approved.

The rate freeze was meant to give the government time to undertake a comprehensive review of BC Hydro.

“I am disappointed the BCUC turned down BC Hydro’s request for a one-year rate freeze, and instead, approved the previous government’s rate increase,” said  Michelle Mungall, Minister of Energy, Mines, and Petroleum Resources.

“We completely understand the affordability crisis so many families face, and will be taking action quickly to address the need to reduce electricity costs for those who need it most,” she added.

In light of the decision, the province said it plans to work with BC Hydro and customer groups on a lifeline rate program.

“The program could mean that people who have demonstrated need would have access to a lower rate for their electricity,” Mungall explained.

In addition, starting this May, “residential customers who find themselves in an emergency – such as loss of employment, unanticipated medical expenses or pending eviction for example – will be eligible for a grant toward their outstanding BC Hydro bill.”

Despite the 3% increase decision, Mungall said the government still plans to “undertake a comprehensive review of BC Hydro to make it work for people.”

The review, she explained, “will identify changes and cost savings to keep rates low, while ensuring BC Hydro has the resources it needs to continue to provide clean, safe and reliable electricity.”

Full details of that review are expected to be announced in the next few weeks.

The latest increase will come into effect on April 1, 2018.