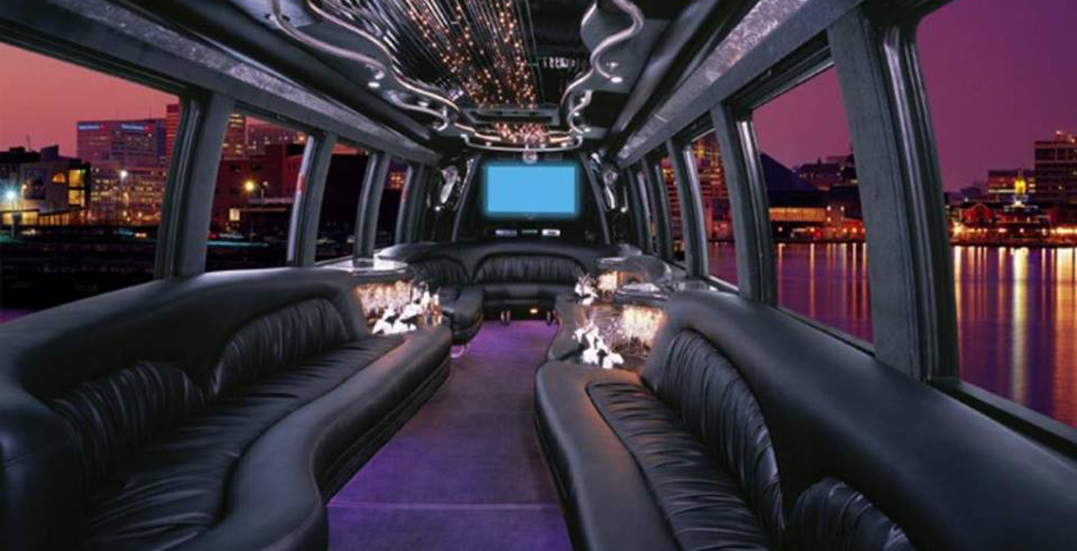 BC is quadrupling the fines for party buses and commercial vehicles that fail to meet inspection standards,

The increased fines, meant to keep teenagers and minors safer, come two years after the death of a 23-year-old who fell out of a party bus.

Effective immediately, any party bus or commercial vehicle that fails to display a decal, confirming that they passed a safety inspection, will be liable to the highest fines in Western Canada.

“For a long time, the party bus industry has been ignored, leaving glaring gaps in safety,” said Claire Trevena, Minister of Transportation and Infrastructure.

“Our government is adopting a suite of new measures so all passengers — and in particular minors — are safe when they take a ride in a party bus.”

The Ministry of Transportation and Infrastructure has also announced that they’ll be pushing to implement the following safety measures in early 2019: