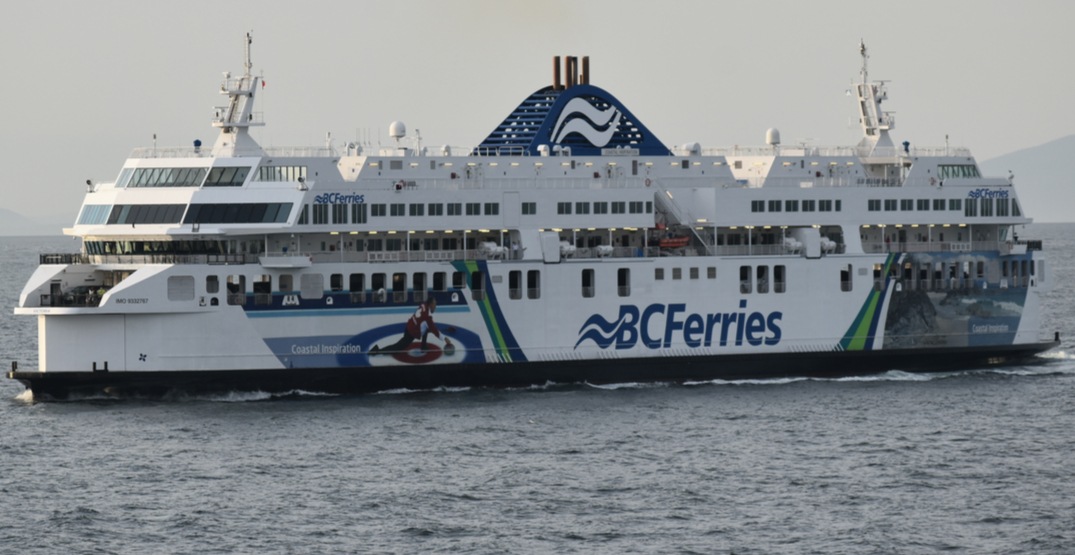 The summer season is already a busy one for travellers on BC Ferries, and now officials are advising customers that this summer could be even busier for the next little while – particularly between Horseshoe Bay and Nanaimo.

While BC Ferries had expected to “add a major vessel” to the Horseshoe Bay – Departure Bay schedule to address expected increases in traffic, a planned repair to a propeller hub on the vessel – Coastal Inspiration – is taking “longer than planned to complete.”

As such, the vessel remains out of service until at least June 30, the company said.

“As there are no other vessels available to replace this service, BC Ferries is informing customers that the company will need to cancel reservations on some Horseshoe Bay – Departure Bay sailings,” the company said in a statement.

Customers travelling on this route without a reservation, will likely experience sailing delays, they added.

BC Ferries said it will be contacting affected customers via email to inform them of the cancellation of their reservation and fee refund.

“We sincerely apologize for this unexpected change in service,” said BC Ferries VP and COO. Corrine Storey. “We recognize how much this affects our customers, and the travel plans they have made.”

The company said that since learning of the delay, it has been working with existing ships and schedules to provide “the maximum service possible.”