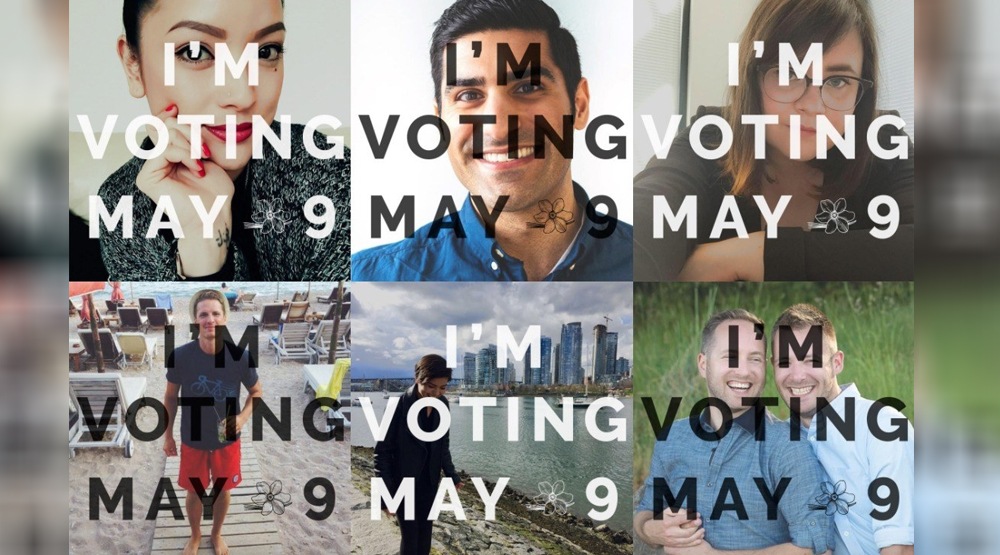 The BC election is taking place May 9 and there are lots of reasons to be excited about it.

Firstly, you will elect a new provincial government in Victoria. There are some big important issues up for debate including: Affordability, Sustainability, and Campaign Finance Reform.

And to make it even better, you can now share the fact that you’re voting with an ‘I’M VOTING‘ picture. It’s pretty cool.

If you tell your friends and family you’re voting, they’re more likely to vote too!

Research shows voting is contagious. And if you tag #IMVOTING on your social channels, you can even be featured by Daily Hive.

We’ve compiled some of the images of the people who have created their ‘ImVoting’ pictures so far. Click on any of the images below to create and share your own image, and get ready to vote. 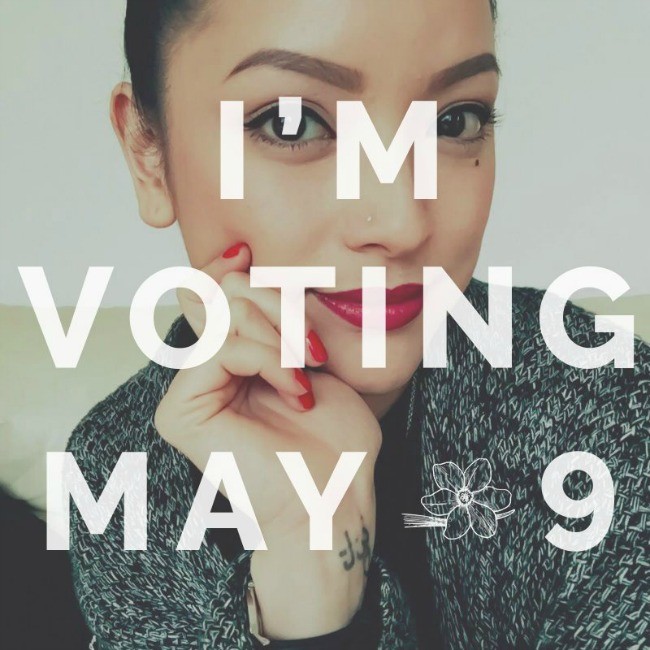 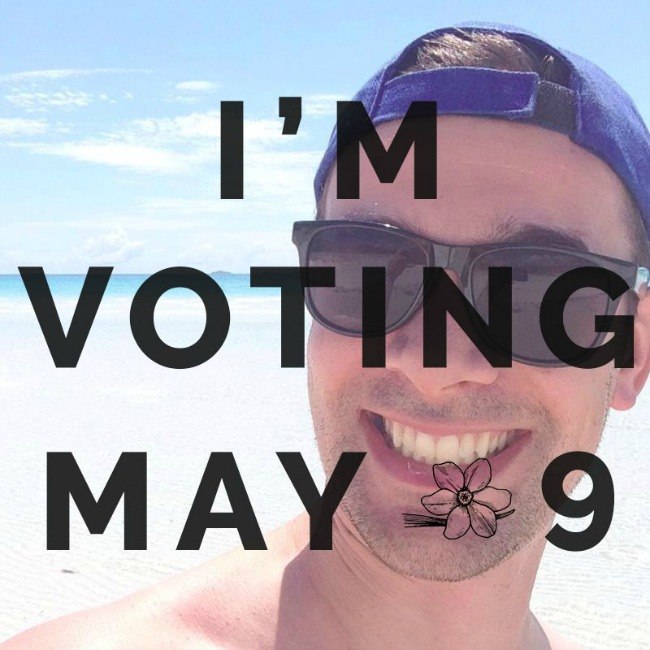 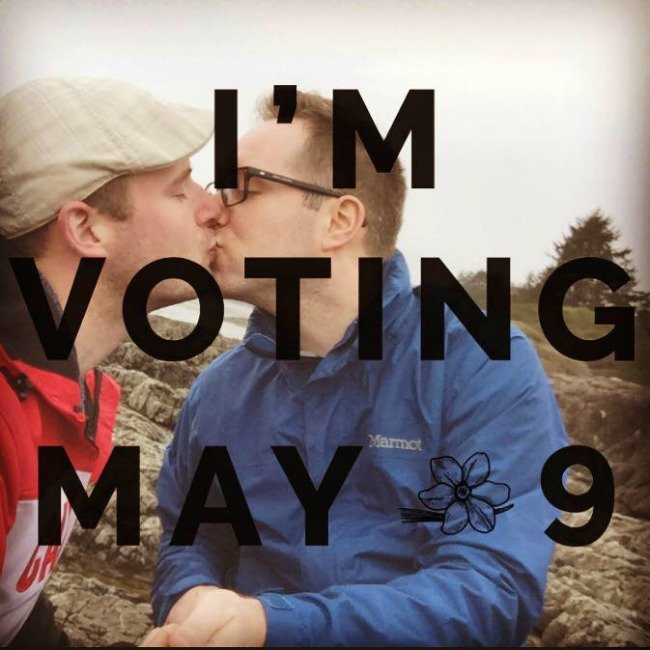 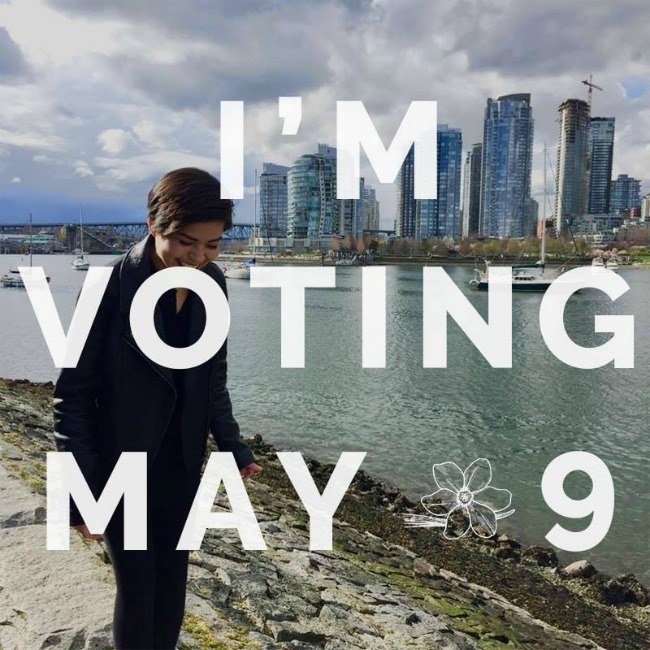 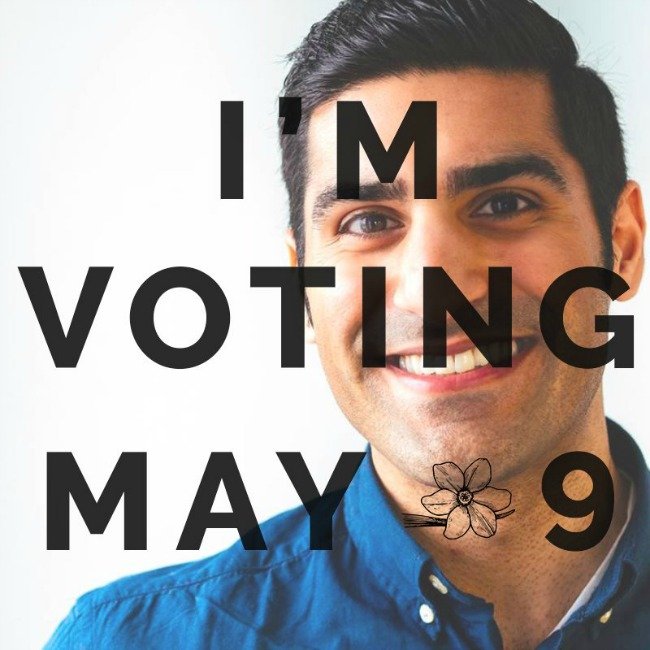 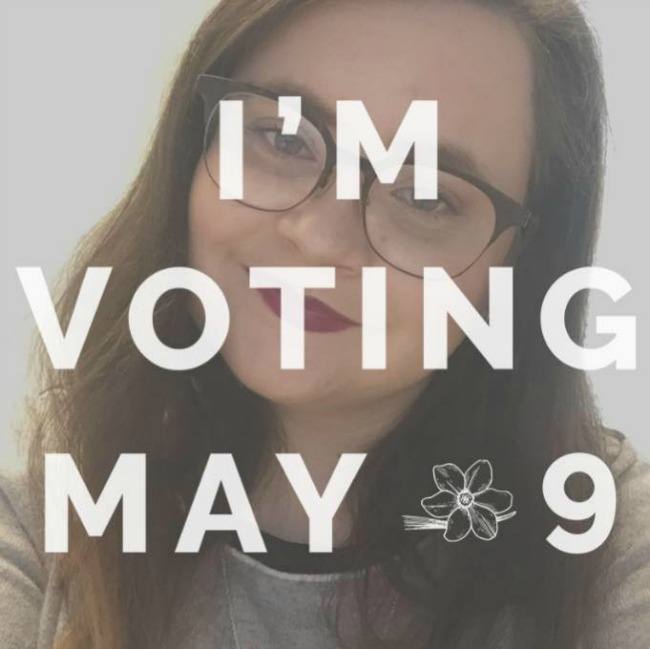 The last provincial election came down to seven ridings and 3,300 votes. That’s it. A handful of votes here and there will make a huge difference.

Create your #IMVOTING picture online and get sharing.