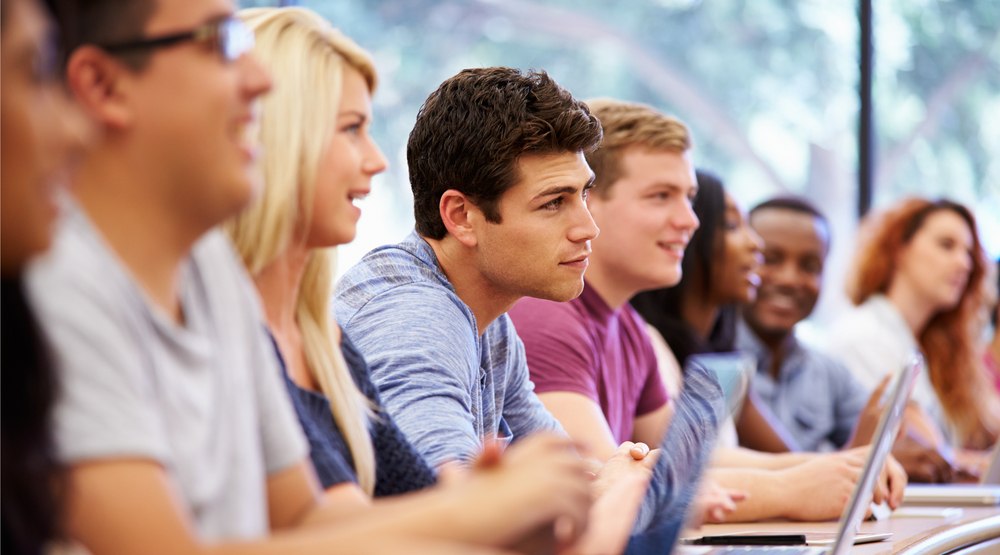 Written for Daily Hive by Simka Marshall, Chairperson of the BC Federation of Students, and George Davison, President of the Federation of Post-Secondary Educators of BC.

Elections are about choices. They matter because democracy entails the right to vote, as a way you can support ideas and visions that you believe will make our province a better place to live.

On the May 9 provincial election, students and the under-30 voters have the potential to play a big role in bumping voter turnout numbers, influencing the results of the election, and shaping post-secondary skills and training over the next four years.

As a student and an educator, who each represent organizations that advocate for a stronger, more accessible post-secondary system in BC, we want you to know where post-secondary education is today, how it’s changed over the past 16 years, and what types of commitments the major political parties are offering students in their platforms.

First up is the state of post-secondary education in BC today:

Next is an overview of the tangible measures for students that are offered in the platforms of BC’s political parties.

Those are the platform commitments directed at students, now it’s up to you to make your choice and cast a ballot.

We urge you to vote in support of post-secondary education to ensure we have a government that invests in the people who are the province’s future.