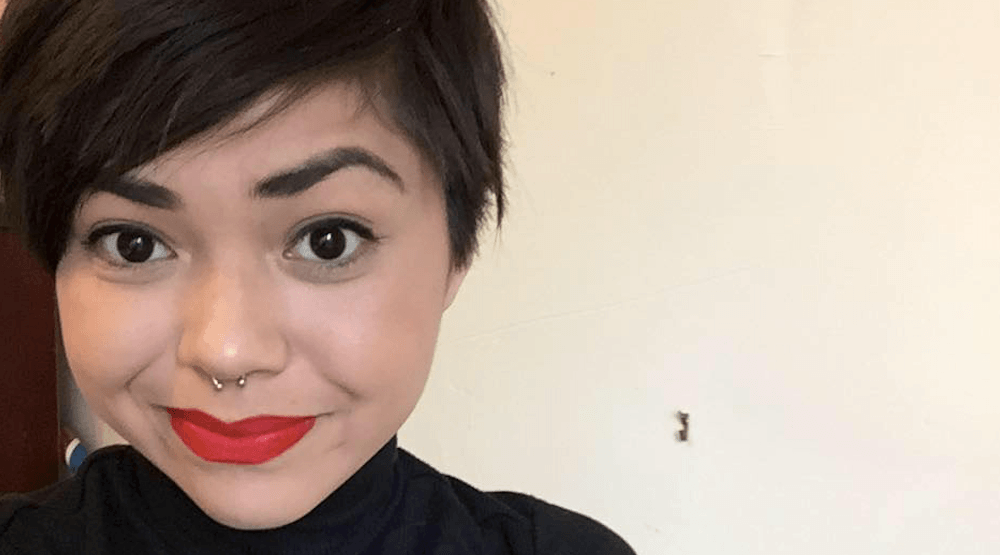 I am a member of the Ahousaht First Nation and I am the Chairperson of the British Columbia Federation of Students. We represent over 150,000 college and university students in every region of the province.

Vancouver, but I’m from Vancouver Island.

I take my friends’ and families’ opinions into consideration but use my own agency to make a decision on how to vote.

Very closely, I’m a bit of a political nerd.

I do (my riding is Vancouver-Fairview).

[For the record, Gabe Garfinkel is running for the BC Liberals, George Heyman for the BC NDP, and Louise Boutin for the BC Greens.]

Of course! There’s John Horgan (BC NDP), Christy Clark (BC Liberals), and Andrew Weaver (BC Greens).

The issues that I care about most can all basically be lumped into the category of “affordability”. As a young person in BC, there are many examples of how this province is becoming increasingly unaffordable to live in.

The government has reported that more than three quarters of new jobs require some form of post-secondary education. Yet tuition fees – which represent the largest up-front barrier to accessing education – have increased 290% since 1990.

On top of that, the BC Student Grants Program was eliminated in 2004, forcing students and their families to take on debt to pay for school.

High school level courses (typically called adult basic education) have been free for adults since 2007, but in late 2014 the government eliminated funding for this program and allowed fees of up to $1,600 per semester to be implemented. Helping British Columbians to retrain or to enter the workforce should be a priority for our government, and implementing fees hinders this effort.

The cost of living in British Columbia is becoming increasingly prohibitive.

Housing costs are far above what most can pay, and our low minimum wage keeps many living below the poverty line. Adding low wages to a complete lack of affordable childcare means that many parents are being shut out of participating in our economy.

Students are often being forced to live paycheck to paycheck. A holistic approach that tackles the high cost of rent, low-wages, and high tuition fees is what we need to create a more affordable province.