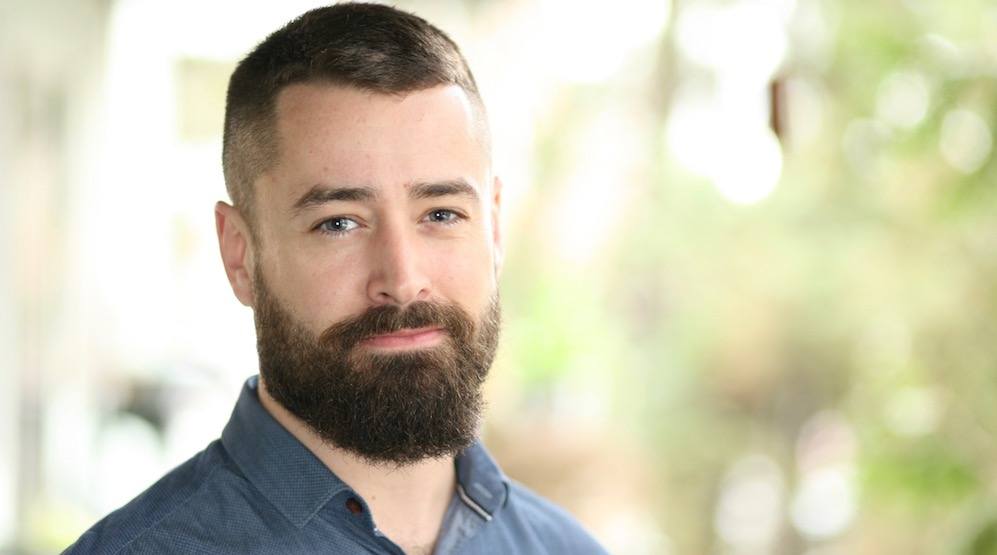 I recently had the honour of obtaining my Canadian citizenship, so this will be the first time I am eligible to vote in BC. I have lived in Vancouver for eight years, so it’s exciting to now have a say in the direction of the province.

Are you planning on voting this time?

Mainly at a municipality level with focus on local city polices and programmes. Saying that, I keep a loose eye on what’s happening in Victoria through the usual local news outlets. My primary focus to date though has been more at federal level.

My voting district is Vancouver-False Creek and we have just two candidates running. Former city mayor Sam Sullivan for the Liberals and Morgane Oger for the NDP. I’m not aware of a Green candidate. [For the record, the Green candidate is Bradley Shende.]

Liberals is Christie Clark, NDP is John Horgan and Greens is Andrew Weaver.

In relation to BC, not directly, but they have helped shape my views as they stand today. My parents back in Ireland are both centralists but falling just left or right of centre. My mother always reinforced the notion that voting was an important civic duty and that has stuck with me to this day. We voted together back in 2004, which was my first time.

Would you ever consider getting involved in politics?

Regardless of party affiliation, I have a lot of respect for those that put themselves forward to represent their community at that level. However, I don’t think I could subject myself to the level of public scrutiny.

What issues do you care about?

I’d be surprised if housing is not on everyone’s list as–outside the rain–it will always be a topical conversation anywhere I go in this city. Whilst I have seen some steps over the last couple of years such as the foreign buyer tax and BC homeowner partnership for first time buyers – there needs to be a focus on repositioning the city’s property valuations.

Vancouver will always be a desirable city to live in, but we are challenged with geographical limitations and a cost of living that is not supported by the medium salaries available in this city.

Working in the tech sector, the support of this industry will always be a pillar in my economic wish list. The local industry itself has been growing at over 14% and continues to outperform other sectors of the BC economy. The city and province however, are missing a heavy layer of anchor companies, which would better support the overall tech ecosystem we have here.

At a government level I feel better support could be offered in post secondary education to expand out tech-related programmes and also improvements in the immigration system so we could benefit better from global skilled talent.