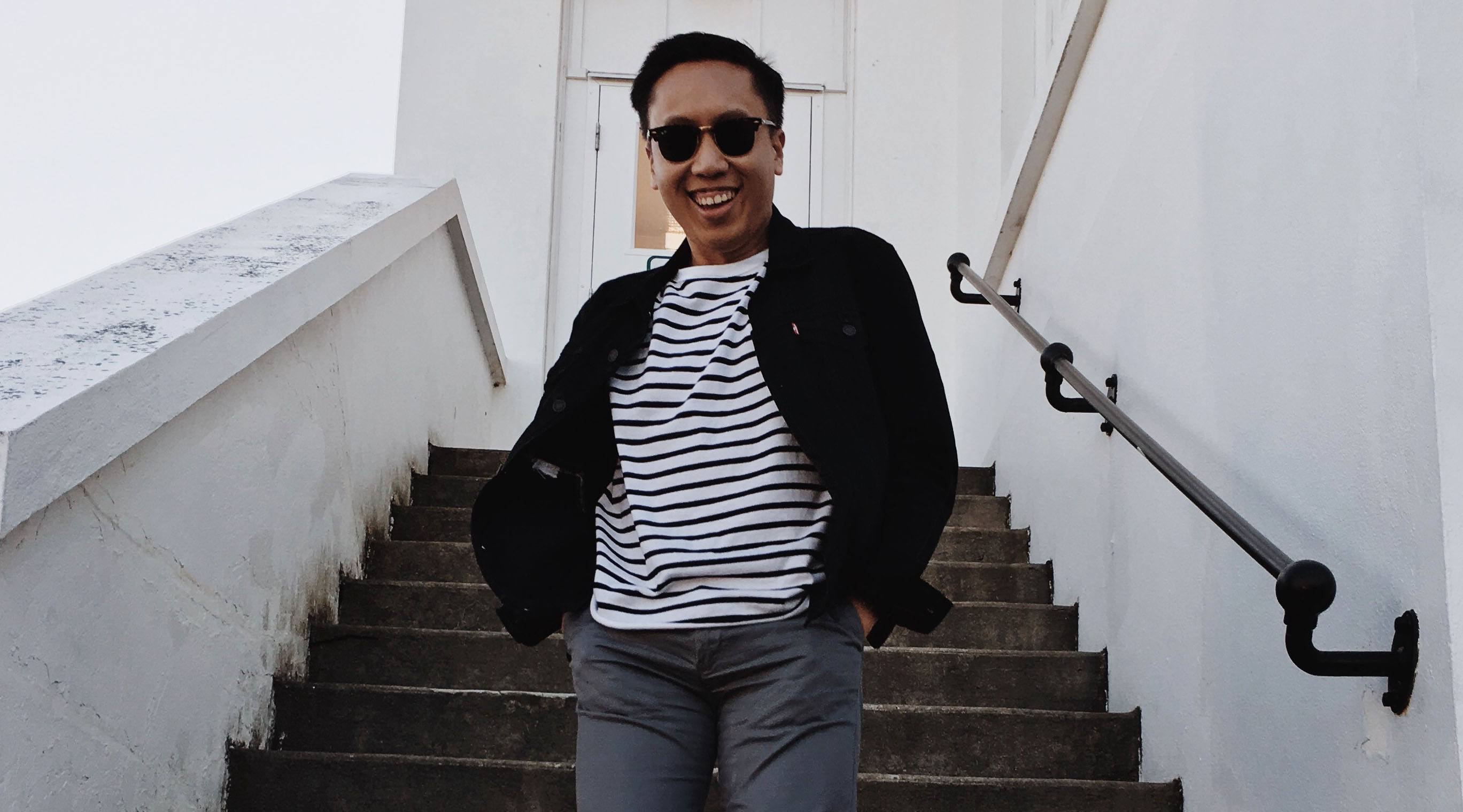 Currently a political science student at the University of Victoria.​

Absolutely. The last time I voted was during the previous federal election.

​Already done it! UVIC in partnership with Elections BC held a special pre-voting day at the university. So I cashed in my democratic right to vote.

​They definitely used to. My mother arrived in Canada not too long after the 1988 federal election. From there, once she became eligible to vote, she has exercised her voting rights in every election.

I would say that my family gave me firsthand exposure to politics by taking me with them to vote. As I progressed in age though, I found them to be a lot more attentive to my own political views. Therefore, I would say that I currently influence them on how they vote. Oh how the tables have turned.

​Ironically, I do not follow BC politics as closely as I should. To be completely honest, there has and always will be vast amounts of information and mass political news (and news in general) that makes keeping up with politics quite difficult.

It sometimes feels like you are struggling to keep your head above water with the amount of news that surfaces on a daily basis. Just to address the question simply, I follow BC politics, just not as much as I should.

Definitely, I can walk outside my house and there stands 5-6 campaign signs right in front of me. Hard to miss. ​

​Easy peasy: John Horgan of the BC New Democratic Party, Andrew Weaver for the BC Greens and Christie Clark of the BC Liberals.

​This is the question I have been longing to answer this entire time. Yes, I have absolutely considered running for public office in the near future.

I like to believe that public office is where I am realistically headed for someday. I believe I have the ability to lead and show that politics is something that everyone can get involved in.

What consistently motivated me to run for office is the subsequent lack of youth political engagement I have experienced in my formative years.

Because I have seen this lack of participation, especially in my hometown of Squamish, I have recently sought to influence youth to participate in the political process as frequently as possible.

I tend to believe that even though a number of individuals do not take interest in politics, politics affects everyone. So it is almost imperative that youth should at least be somewhat informed on what is going on.

I took the liberty of naming this lack of youth participation as: “Youth Political Disengagement.” I want youth to see that politics is not just an “old person’s game” but that it is everyone’s that anyone can participate in.

Therefore, when I do run for public office in the near future, I would emphasize the fact that everyone, especially youth to read up on the issues that are affecting them, and voice their concerns.

Plus voting is fun!

The fact that housing has constantly been on the rise in Vancouver, it is increasingly becoming apparent to me that I might not be able to own a home someday.

This is a huge issue in Vancouver because it seems to be driving young folks out of the city and even causing longtime habitants of the city to choose other options.

​It is clear that our governments need to address and tackle this issue full force. We need a government that will address this problem fully because, causing people to move out of the city due to the abysmal rise of the housing market does not reflect good government.