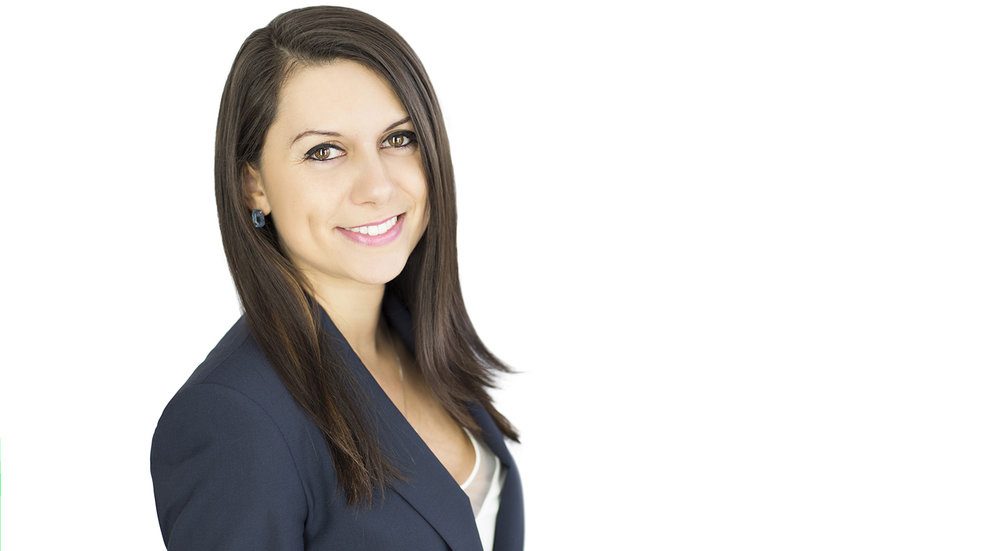 I am a commercial real estate broker at CBRE who specializes in office properties in Vancouver.

Yes and no. I would not simply vote for a party just because my parents support them. However, when I was growing up, debate was always encouraged at the kitchen table. So my parents have shaped my outlook by encouraging me to think critically from a young age about what types of policies I want to support.

Fairly closely. I have good friends who will probably wind up as politicians, and they keep me up to date! In our crew, it’s pretty normal to debate politics over brunch or cocktails.

Sam Sullivan is the BC Liberal MLA for Vancouver-False Creek, but the names of the other candidates for this seat in the upcoming election don’t immediately come to mind.

[Morgane Oger is the BC NDP candidate, and Bradley Shende is the BC Greens candidate.]

[The BC Conservative Party has no current leader, after Brooks was ousted by the party last year.]

Tough call. As Gretzky said, you miss 100% of the shots you don’t take, so I would probably step up if the right opportunity presented itself. That said, as a proponent for change, I don’t know if I have the patience for the pace of government decision making. At heart, I am an entrepreneur and will probably seek other ways to make a positive impact on our community.

As an office broker, a large percentage of the clients that I work with are tech firms. The tech industry is becoming a major employer in our city. Tech is changing our lives and disrupting the status quo in multiple industries as we speak.

According to CBRE’s research, tech firms represent approximately 50% of the tenants looking for office space in Vancouver. Tech is becoming a core part of BC’s economy, and I am a huge supporter. I want to see the tech sector continue to grow, and would love to see more head offices based out of Vancouver.

I would like to see more government support for tech. I was incredibly happy to learn that BC is adding coding to the curriculum. I would love to see more programs that support kids getting into tech and entrepreneurship in general.

In addition, I’d like to see an increase incubator and accelerator programs to help get startups off the ground, as well as greater later stage financing to facilitate growth.

By the time my dad was my age, through working hard to save up, he had already bought and sold two houses. My fiancé and I work equally as hard and have been saving for years, but today, we consider ourselves fortunate to be able to rent a one bedroom, 600 sq. ft. condo in Vancouver. I would love to purchase a condo in the next few years, but it’s nearly impossible to afford anything near where we work.

BC residents need places to live. I realize that times are changing, and that we need to be more efficient with space as the world becomes more populated, but it would be great to have a dining room one day! This is particularly important for families, as crowding into a small condo is not a favourable option. If we want to increase our chances of attracting the best talent to Vancouver, the price of housing must be on a level playing field as other major cities.

In a world-class city that is constrained by mountains and the ocean, I understand why prices are high. We have limited supply and increasing demand. It’s a challenging and highly complex issue that cannot be resolved overnight.

In my mind, it’s hard to limit demand, so I would focus on overcoming the supply issue. I would like to see the city increase density and relax zoning requirements to support development. If the city were to increase density, developers could build higher buildings, resulting in increased supply. As any economist will tell you, if we flood the market with supply, prices will drop.

The next step is to speed up the development process. I would like to see the City of Vancouver hire more city planners who can approve projects, so we can shorten the turn-around time for permitting and building applications. The faster that projects are approved, the sooner that construction can begin and more supply can be delivered to the market.

Finally, I would like to see greater federal and provincial support for rapid transit in Vancouver. We are one of the most congested cities in Canada. When residents evaluate moving to the suburbs, one of their first considerations is the commute time. Living in the suburbs would be much more viable if we speed up transit (Hyperloop anyone?), and increase the frequency of trips.

Note: All views in this publication belong exclusively to Heali Thirlwell, and do not represent the views of CBRE Limited.