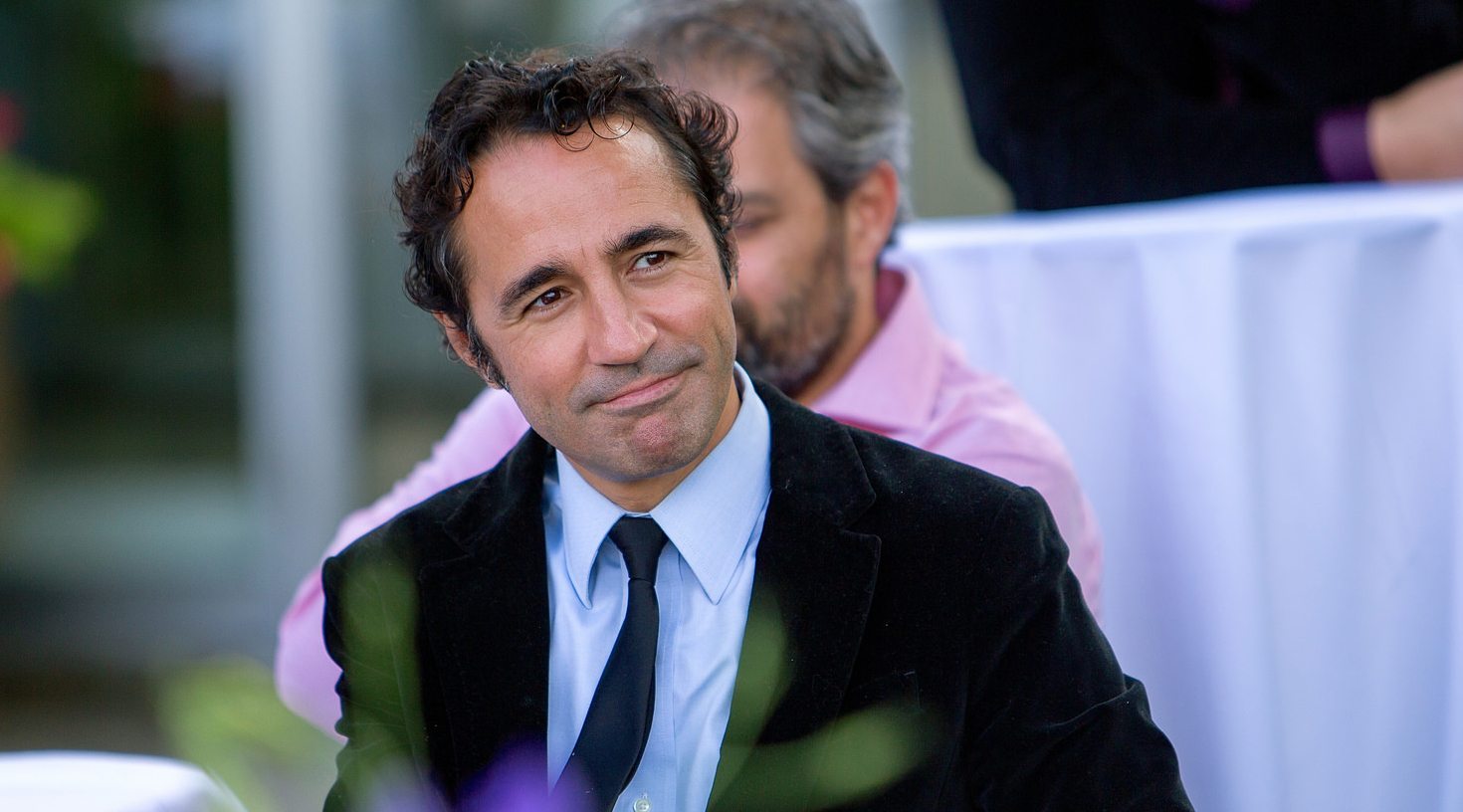 Here, Bradley Shende, 46, who is running for the BC Greens in Vancouver-False Creek, shares his story and political advice for young voters.

I’ve been through a bit of an ordeal over the last few years. I used to be a workaholic.

I’ve been a tech entrepreneur, I’m co-founder of the CRED thinktank, I was a tech commentator. I had my finger in a lot of things and was constantly on the go.

Then my son Gabriel was diagnosed with autism. I have twins, they’re seven years old now. It’s hard enough to have twins, but this was definitely a challenge.

I had to really slow down. I ended up in a situation that I had to be sole caregiver for my twins, and so I’m like this single dad, with my kids full-time, trying to manage a busy career.

Not just that, but I’d had to move into rental housing and I’d been insulated from the market for almost 15 years and suddenly I’m paying like three times what I was paying.

Working less and less, it became increasingly difficult and I started to get really worried.

I had medical bills. I had to lawyer up to get my son’s medical fundings, and that was one battle, let alone divorce, custody, and housing. It was horrible.

Less than a year goes by and things are very stable, I’m working on things that matter and I’m feeling like there’s a good groove going on.

Then I get a letter through the door saying, “Sorry we’re flipping the rowhouse, you’ve got to go.”

I start looking and it’s even more expensive than where I was, I can’t find anything and it’s just ridiculous.

There was literally a moment where my kids and I had to stay at a friend’s house.

I’m coming out of this struggle with a great deal of additional resilience… My community ended up rallying for me, I was able to secure housing, and things are really good now.

You talk about childcare, schools, housing, affordability, resilience and support for community–these are not my stump speeches, this is my life, literally. I felt called, I really did.

If this is happening to a person like me, and my family, I can’t imagine what it’s like for people with less resources, less resilience, less community, even less of an ability to even ask for help.

To be honest I’m still fearing this, but I think when you’re afraid of something, it’s one of those things you need to do…I was really moved by the idea of going to where I was needed.

There are so many problems in our society, where you take an ounce of prevention early on, it’s worth a pound of cure later.

I think the BC Greens platform addresses all of these quite holistically and quite beautifully, frankly. I’m really proud of our policy. I feel very honoured to join this team.

People say, “Aren’t the Greens kind of radical?” My brother usually replies,”No that was back in the 60s. Then the science caught up with them and now they’re just right.”

Young people start up employed on minimum wage, and gaining access to education can prove too expensive because of housing costs. So we’re caught in this trap.

And we’re not addressing the key things–affordability, transportation, education. We’re making this an increasingly unliveable city.

Giving young people a leg up, instead of a handout, is really effective at providing a basic level of income security, and really helps take away the stress so that people can contribute to their communities.

It takes a long time to see the benefit, but it’s there, it’s absolutely there, but you have to invest in the long term.

Getting into this as a first time candidate with no political experience whatsoever, I thought in the beginning this would be a long shot.

Now I have tons of friends, educated in political systems, telling me this is a serious race, extremely heated and I stand a good chance.

Young people–we can’t lose them. That’s what keeps a community vibrant and I want to make sure those people get out and vote and that they know they have a say in it.

We can turn this thing. If enough people show up and vote, it literally can happen overnight.